Comedian to be featured at New Student Convocation 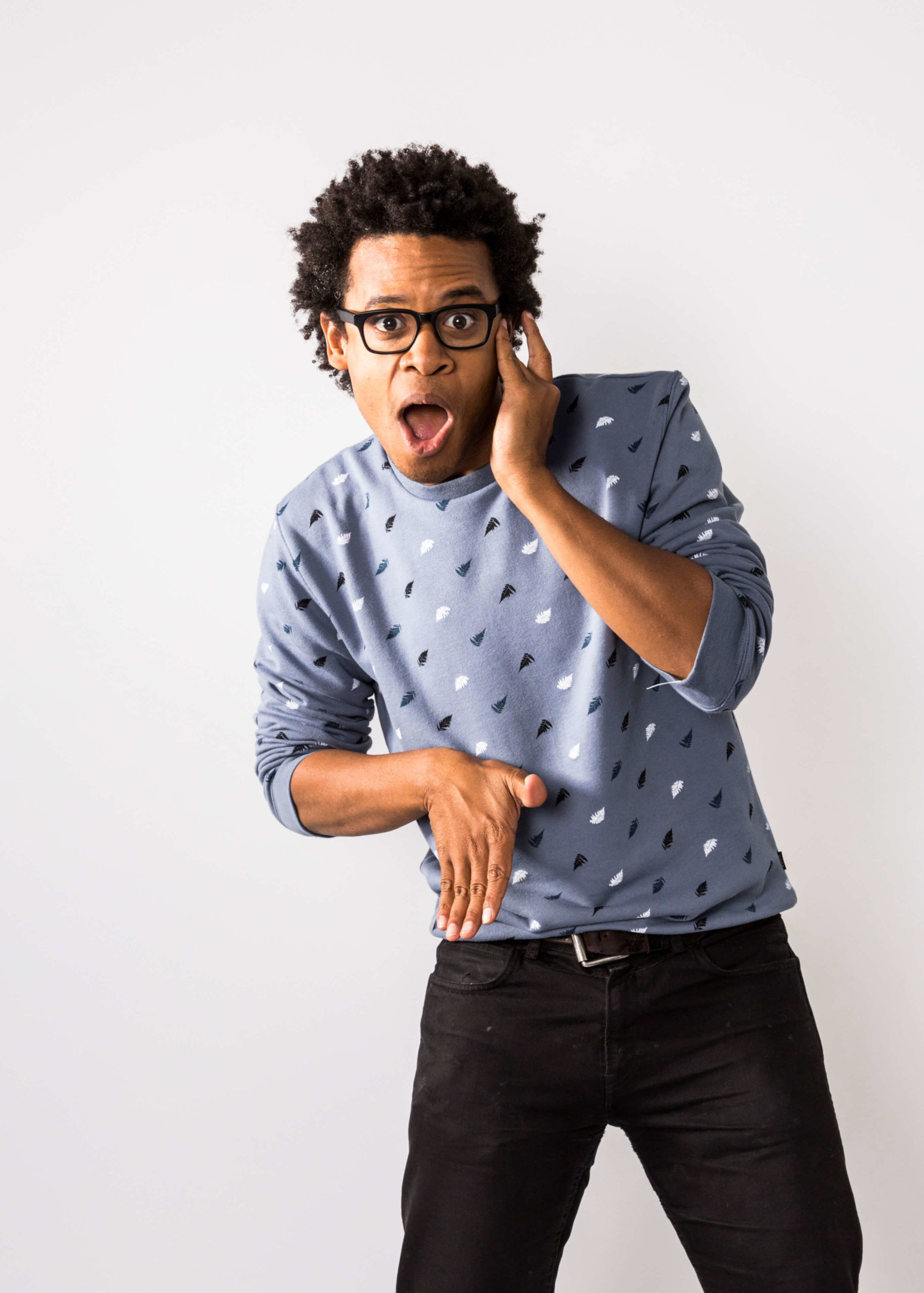 Jordan Carlos, a stand-up comic and television personality best known for appearances on HBO’s “Girls,” “The Nightly Show with Larry Wilmore,” “The Colbert Report” and Showtime’s “The Affair,” will speak on the topic “Find Out What You Don’t Want to Do.”

Carlos will make his Netflix debut in Episode 4 of “Friends from College.” He is a 2001 Brown University graduate.

“I wore a lot of different hats before I found out what I wanted to do,” Carlos said. “In college, I changed my major, took classes outside of my major, did internships in fields I don’t work in ? all to find happiness in what I do now. For me, finding out what I’d rather not do was as important as finding out my true passion.”

The convocation will include a welcome by WCU Chancellor David O. Belcher and participation by Provost Alison Morrison-Shetlar, deans of the WCU colleges and Student Government Association President Katherine Spalding.

WCU’s Pride of the Mountains Marching Band will perform at the event, and football Head Coach Mark Speir will join WCU cheerleaders in inviting the new students to ignite their Catamount spirit and support the team in its 2017 campaign. An introduction and recognition of new faculty also is planned.

New students will sign a student community creed, signifying becoming a part of a community of scholars who will cherish education and give back to the institution and community, then receive a Class of 2021 T-shirt and have an official class photo taken at the football field.

“We are excited to congratulate and celebrate the arrival of WCU’s new students with an event they will not forget,” said Lowell Davis, WCU assistant vice chancellor for student success. “We hope to give them a moment in time they will reflect on at their future graduation and throughout their lives.”

During the ceremony, finalists for the 2016-17 WCU First Year Advocate Awards will be recognized. These are faculty and staff whom first year students nominated last year for contributions to making a difference in the initial collegiate experience.

“As we explain during the nomination period, an advocate is someone who you know has your best interest in mind ? someone who cares deeply about your success in and out of the classroom, someone you can count on to give you sound advice, and someone you know will be in your corner,” said Glenda Hensley, director of WCU’s Office of Student Transitions. “This is an opportunity to acknowledge the nominees and show incoming students how support and building success is a WCU tradition.”