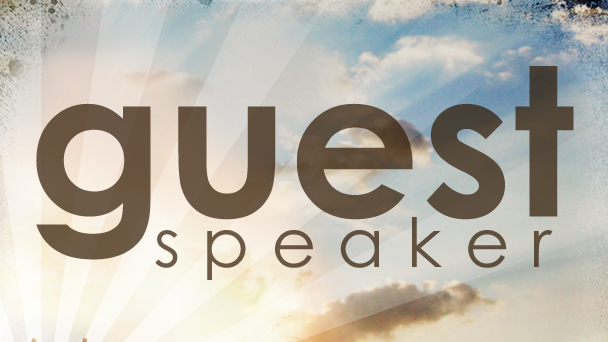 If you’re searching for famous speakers to draw in audience and wow the crowd at your next event, WSB features the well-known names who have been making headlines and changing the world in recent decades. From beloved athletes to accomplished journalists, television personalities, and world leaders, PDA works with some of the most well known and sought after voices who will bring the crowd to their feet at your next event.

What are you looking for from famous speakers? It is not just a celebrity or a household name–you need someone with visibility combined with impeccable presentation, stage presence, and a compelling story to share with your audience.

Review just some of our roster of headliners below, and be sure to connect with our team of experts to guide you in your search:

Angela Rye
Acclaimed Political Commentator for Both CNN and NPR. Attorney, Principal & CEO of IMPACT Strategies
Angela Rye is Principal and CEO of IMPACT Strategies, a political advocacy firm in the nation’s capital. She is a CNN Political Commentator and NPR Political Analyst. She has been featured as an influential politico, lawyer, and advocate by several publications and outlets from Marie Claire to Ebony and the Washington Post, Rye has an unwavering commitment to ensuring positive change in the political process.  Rye is a prominent strategist who has offered on-air commentary for several media outlets including BET, CNN, NBC, HBO, ABC, MSNBC and TV One.