The Women’s March on Washington 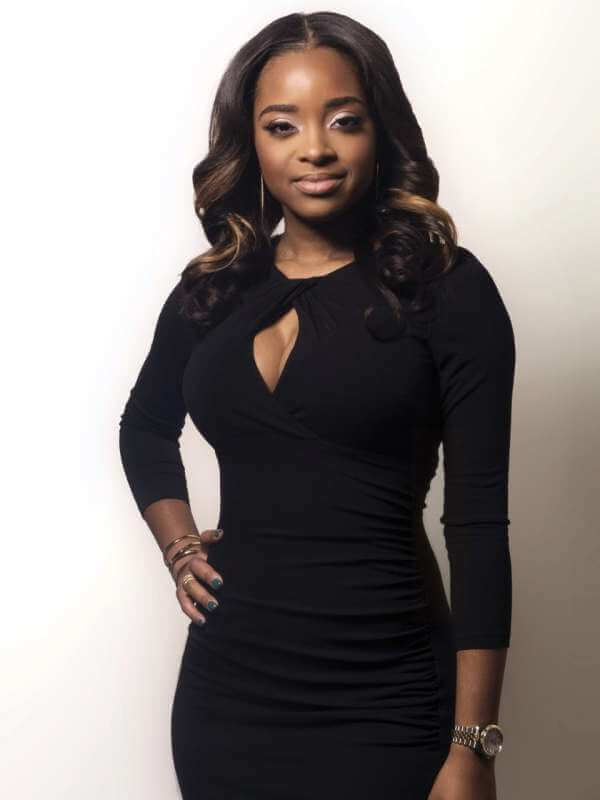 Tamika D. Mallory has been protesting her entire life – from joining Reverend Al Sharpton’s National Action Network at age fifteen, to working with the Obama administration on gun control legislation. As National Co-Chair of the Women’s March on Washington, Tamika proved that women are the centre of resistance against the Trump presidency.

It was the largest single-day protest in US history, and worldwide participation was estimated at over five million. The Women’s March sent a bold message to the new US government on its first day in office: women’s rights are human rights.

In this fiery session, Tamika will reflect on the wins of the Women’s March, and what’s next in the fight for equality.