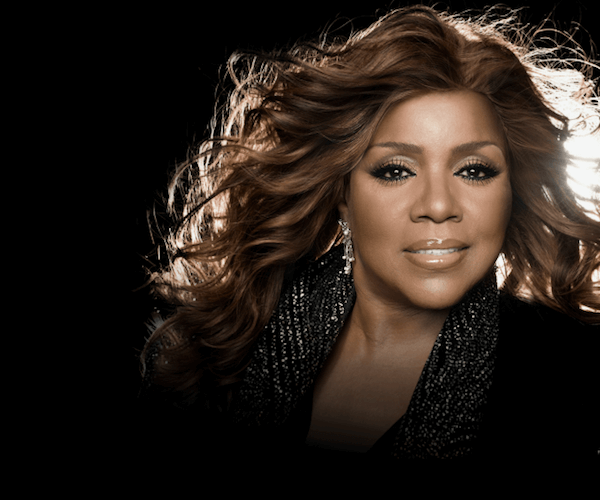 Here’s how she changed the lyrics.

“At first we were afraid, we were petrified
Kept thinking Texas couldn’t live in floodwaters this high
We know you spent plenty of time preparing for this hurricane
Who could have known that it would come with so much devastating rain
But we will strive
And you’ll survive
With all our love and help and praise we will stand strongly by your side
We are your neighbors, tried and true
And we’ll do all we can for you
And you’ll survive
You will survive
You will survive”

The song “I Will Survive,” known as both a disco and gay anthem, was released in 1978 and soared to No. 1 on the Billboard Hot 100 chart, eventually going platinum.

It won the Grammy Award in 1980 for Best Disco Recording.

VH1 also ranked the song No. 1 on its list of the 100 greatest dance songs.