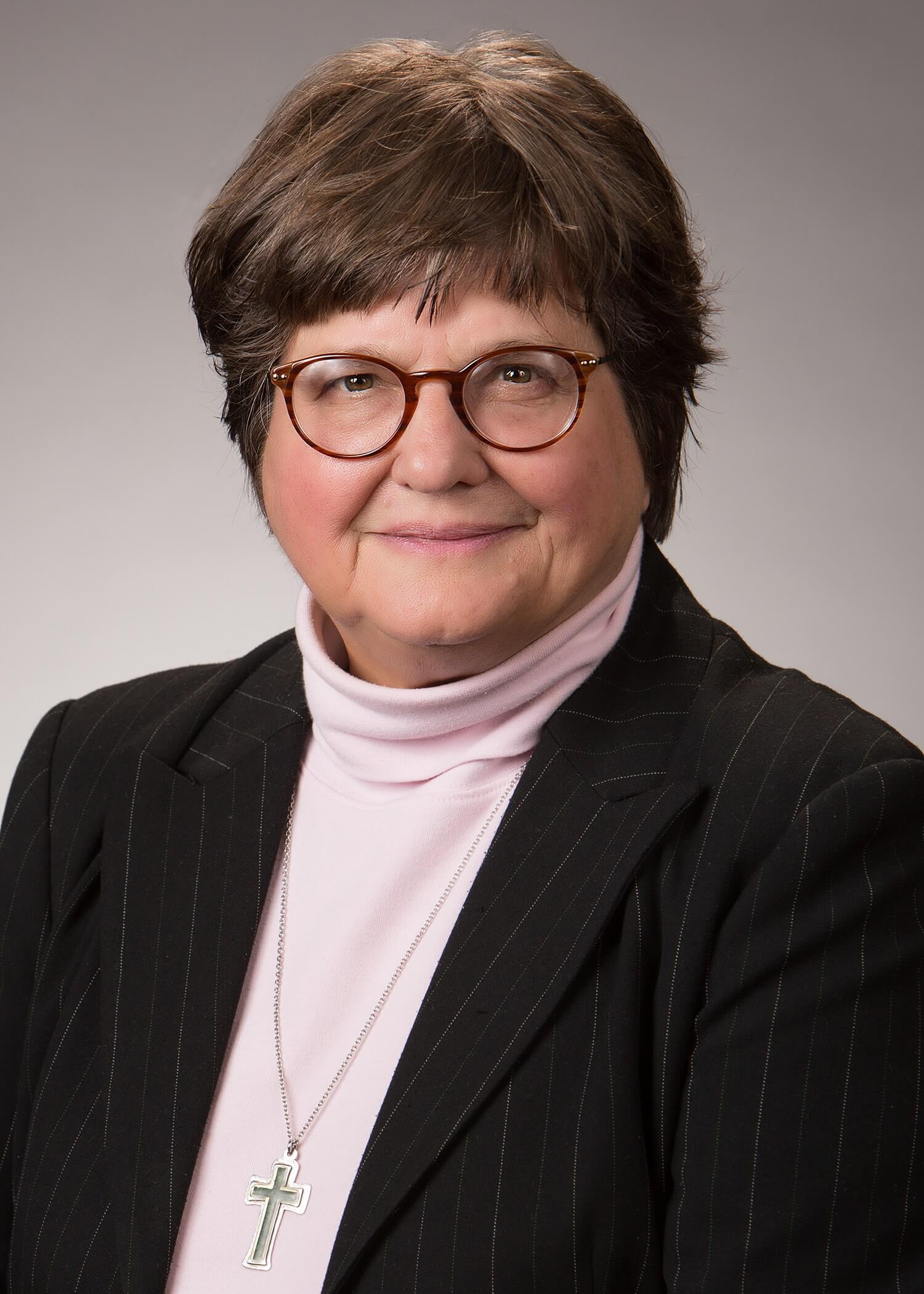 Sister Helen Prejean is known around the world for her tireless work against the death penalty.  She has been instrumental in sparking national dialogue on capital punishment and in shaping the Catholic Church’s newly vigorous opposition to all executions. In 1982, Sister Helen started corresponding with Patrick Sonnier, sentenced to die in the electric chair…

Sister Helen Prejean is known around the world for her tireless work against the death penalty.  She has been instrumental in sparking national dialogue on capital punishment and in shaping the Catholic Church’s newly vigorous opposition to all executions.

In 1982, Sister Helen started corresponding with Patrick Sonnier, sentenced to die in the electric chair of Louisiana’s Angola State Prison for the murder of two teenagers. Sonnier asked her to become his spiritual advisor and she accepted. Before Sonnier’s death, Sister Helen came to know a man who was as terrified as he had once been terrifying. At the same time, she came to know the families of the victims and the men whose job it was to execute him — men who often harbored doubts about the rightness of what they were doing.

In 1984, Elmo Patrick Sonnier was put to death in the electric chair. Sister Helen was there to witness his execution. In the following months, she became spiritual advisor to another death row inmate, Robert Lee Willie, who soon met the same fate as Sonnier. After witnessing this second execution, Sister Helen realized that this lethal act, performed by the state on our behalf, would remain hidden unless she spoke up about it. She came together with others to hold execution vigils and to march to draw attention to the issue. She founded a support group for victims’ family members called Survive. And she sat down and wrote a book about her experience.

When it was first published in 1993, Dead Man Walking: An Eyewitness Account of the Death Penalty in the United States sparked a national debate that focused on the dreadful details of how human choices and consequences are interwoven in our system of capital punishment. The book inspired an Academy Award winning movie starring Sean Penn and Susan Sarandon, a play by Tim Robbins, an opera, and a compilation of music inspired by the film.

Twenty years later and with capital punishment still practiced in 32 states, Sister Helen divides her time between campaigning against the death penalty, counseling individual death row prisoners, and working with murder victims’ family members.  She has accompanied four more men to their deaths and has written about two of them in her second book, The Death of Innocents: An Eyewitness Account of Wrongful Executions. She  is currently spiritual advisor to Manuel Ortiz, a man she believes is innocent of the crime that has put him on death row at Angola for over 20 years.

Sister Helen is a member of the Congregation of the Sisters of St Joseph. She has received honorary degrees from universities all over the world and has been nominated for the Nobel Peace Prize three times. She is currently at work on her third book, River of Fire.

Dead Man Walking: An Eyewitness Account of the Death Penalty in the United States

The Death of Innocents: An Eyewitness Account of Wrongful Executions

River of Fire: My Spiritual Journey 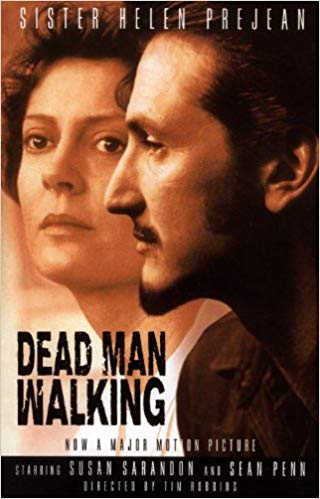 Dead Man Walking: An Eyewitness Account of the Death Penalty in the United States 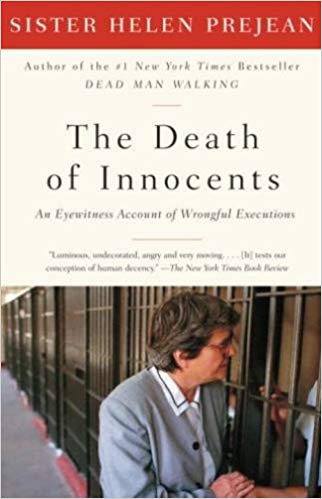 The Death of Innocents

Sister Helen Prejean is a very engaging but easy-going person. It was a lot of fun to work with her!