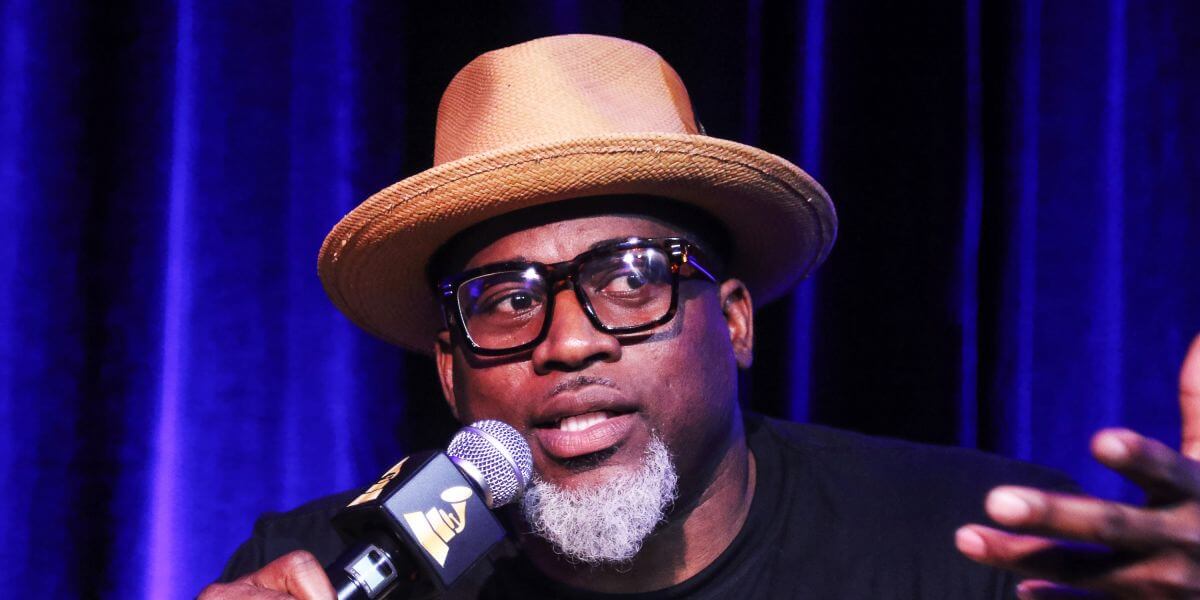 One of hip-hop’s most seasoned and treasured raptivists David Banner has put his foot down yet again with his political stance on racism, White supremacy and the institutionalization of minorities in America.

After a week’s worth of debates and controversial positions from the Charlottesville riots, namely from Donald Trump, Banner has returned to CNN’s platform for a reminder of the nation’s dark past with white supremacist violence.

Starting off the conversation with regard to the Charlottesville events, CNN anchor Brooke Baldwin states that “it’s been a week,” to which Banner responds, “Well, it’s been about 400 or 500 years for Black folks.”

Referring to his tweet from Tuesday (August 15), Banner made sure that his words weren’t misconstrued with regard to the violence from the Charlottesville riots that resulted in one fatality.

“The funny thing is that when it comes to Black people, America acts like it’s something new every time,” he began. “Whether it’s a cop killing an innocent Black man or it’s the alt-right running their cars through a group of innocent people, it’s the same thing for us.”

Clarifying his tweet, Banner said his thoughts were in direct correlation with Trump’s presidency, where he previously expressed that the former reality television star landing in the White House exposed the nonexistence of a post-racial society. But the conversation wasn’t only left up to opinion, as The God Box emcee came crunching the numbers on the 2010 census. According to Banner, those statistics show that the most occupants of southern states are Black, such as his hometown of Mississippi. It also makes the argument that the Confederate monuments representing the history of the state and its citizens are pretty much null and void.
ADVERTISING

“It’s what you all do,” he said. “As ‘supposed’ good white people. You see what Germany did. Why do you even care what the people from the Confederate feel? They lost the war. [Confederate monuments] should come down.”

That led him to his next point about the history of colonization at the hands of white men  centuries ago.

“Everywhere that white men have conquered anybody on this earth, they have literally almost totally decimated their culture!”

Before closing out, he makes a poignant statement to resonate with Baldwin and CNN viewers on the aforementioned history of racism, but this time with specific regard to the ancestry of  Black America.

“Isn’t it sad that as a Black man we are still arguing about the same thing that my grandparents were complaining about?” he inquired.