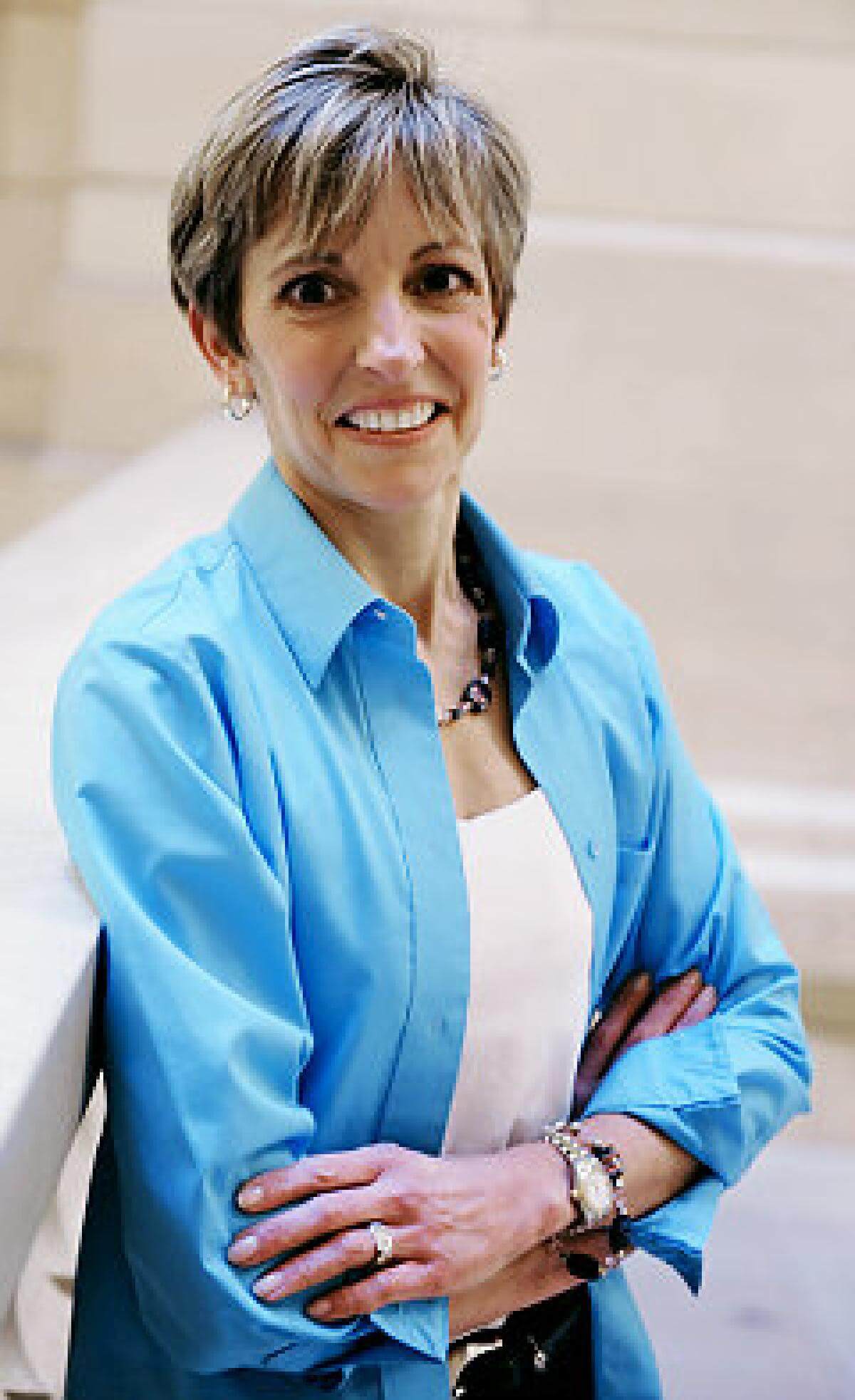 Author of "I Am the Central Park Jogger," A Story of Healing after a Brutal Attack

Trisha Meili’s story is about the capacity of the human body and spirit to heal. It’s a story of hope and possibility. It didn’t begin that way. On April 19, 1989, a young woman went for a run in New York’s Central Park shortly after 9 p.m. Hours later, two men wandering the park found…

Trisha Meili’s story is about the capacity of the human body and spirit to heal. It’s a story of hope and possibility. It didn’t begin that way.

On April 19, 1989, a young woman went for a run in New York’s Central Park shortly after 9 p.m. Hours later, two men wandering the park found her near death from a brutal beating and rape. In a coma, with 75 percent blood loss, a fierce blow to the head and severe exposure, doctors at Metropolitan Hospital worried that this young woman might not survive. The story seized the headlines, not only in New York, but around the world as people contemplated what the savagery of the attack said about our society.

Born and raised in Paramus, New Jersey, and Pittsburgh, Trisha was a Phi Beta Kappa economics major at Wellesley College and a double graduate degree recipient (M.B.A. and M.A.) at Yale University. After graduation, she went on to work as an associate at the Wall Street Investment Bank Salomon Brothers, until her life was violently interrupted that terrible night in Central Park.

“I Am The Central Park Jogger” is not a story of an attack, but rather, one of healing. The horror of her attack brought an outpouring of support and love from her family, friends, healthcare workers, co-workers and strangers. As she relearned how to do simple things, such as rolling over, telling time, buttoning her blouse or identifying simple objects, Trisha credits this support as part of the miracle of her recovery.

Trisha gives her time to organizations vital to her healing including The Sexual Assault and Violence Intervention Program (SAVI) at Mount Sinai Hospital, Gaylord Hospital, where she did much of her rehabilitation, and the Achilles Track Club that helped her run the New York City Marathon in 1995.

Today, Trisha speaks about her journey of recovery and healing to groups, including businesses, universities, brain injury associations, sexual assault centers, and hospitals. With her book and lectures, she offers lessons on how to manage through unpredictable change, whether personal, professional, economic or spiritual. Her story has encouraged people worldwide to overcome life’s obstacles – regardless of what they might be – and get back on the road to life.

Teamwork: The Power of Support
Trisha stresses how outside support was vital to her healing. Family, friends, coworkers, doctors, nurses, and therapists all worked as a team to ensure Trisha’s survival. Additional support came from strangers as an outpouring of thoughts, prayers, and warm messages provided a critical connection for Trisha, reaffirming that she was not alone in her ordeal. Trisha inspires others about the importance of “joining the team,” regardless of the goal.

Leadership: The Power of Self-Knowledge
Self-knowledge is a critical element in any leadership practice. After the attack, Trisha was forced to learn to live in a new body with a new mind, to understand herself in an entirely new way. Becoming more acutely aware of her strengths and weaknesses helped Trisha develop confidence, which lead to setting goals and taking action to improve. Trisha encourages others to tap into the power of self-knowledge, take control and move forward.

Attitude: The Power of Choice
Trisha couldn’t change what happened – the attack – but she realized that she could choose how to respond. Beyond her recovery, Trisha chose to use this adversity to offer hope and possibility to others. In everyday life, we make choices quite causally, even carelessly. But when people choose consciously and with precision – choose as though their life depends on the choice they are making, real power flows. Through her speaking and writing, Trisha inspires listeners to experience the power of making conscious choices.

Personal Growth: The Power of Possibilities
Trisha’s transformation from someone in a wheelchair, who couldn’t walk to once again being a determined athlete capable of completing a New York City Marathon, was the result of concentrating on her possibilities. Focusing on what she could do, rather than on what she couldn’t, motivated her to keep pushing to the edges of what she thought was possible, regardless of the obstacles. As a best selling author and Chairman of a worldwide organization serving those with disabilities, Trisha shows the results of continued pushing and growing.

Mind/Body: The Power of the Present Moment
In the middle of a crisis, it is often difficult to figure out what to do first. When everything had been taken away from Trisha, she realized all she could do to improve her future was to work in the present moment. She offers this as critical insight to all of us who face business and personal challenges.

Peak Performance: The Power of Personal Responsibility
In the darkest days after the attack, Trisha took responsibility for her recovery, realizing that she was an integral part of the healing process. Soon after emerging from the coma when a nurse asked her, “Who’s the captain of this ship?” Trisha replied, “I am.” Taking responsibility in this way led Trisha to set, pursue and achieve goals, and touch thousands in the process. Trisha demonstrates to her audience that taking personal responsibility is the beginning of peak performance.

Trisha Meili, I Am The Central Park Jogger 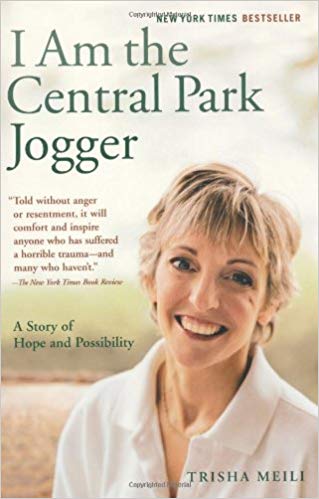 I Am the Central Park Jogger: A Story of Hope and Possibility

Audiences of all shapes and sizes enjoy Trisha’s speaking. Recent audiences have included companies such as Harley Davidson of Orlando, large trade associations like The National Association of Chain Drug Stores, many colleges and universities, and numerous hospital and health care groups. It was an amazing presentation! The lessons learned will be something to carry along through out my career and I think my colleagues shared the same sentiment.

By far, by miles, and in many volumes, did you blow away the room. I have received commentary all day about how your message resonated and in so many different ways for each person. Indeed, you are a walking inspiration and it’s such a gift to hear you.

Your words of wisdom touched all of us.

The response to your program was extremely positive. You definitely had a powerful impact on the audience!

Ms. Meili’s appearance created one of our most well-attended events in the Women in Power series’ history. Her story is not only compelling, but the conviction and grace she exudes through her delivery is far beyond impressive.

You are a wonderful inspiration. Thank you for the generosity you showed in speaking to and signing every book that came your way. I know you made a difference to all of us at Orlando Harley-Davidson

Your warm and charismatic personality, as well as your inspirational words won over the hearts of all those in attendance.