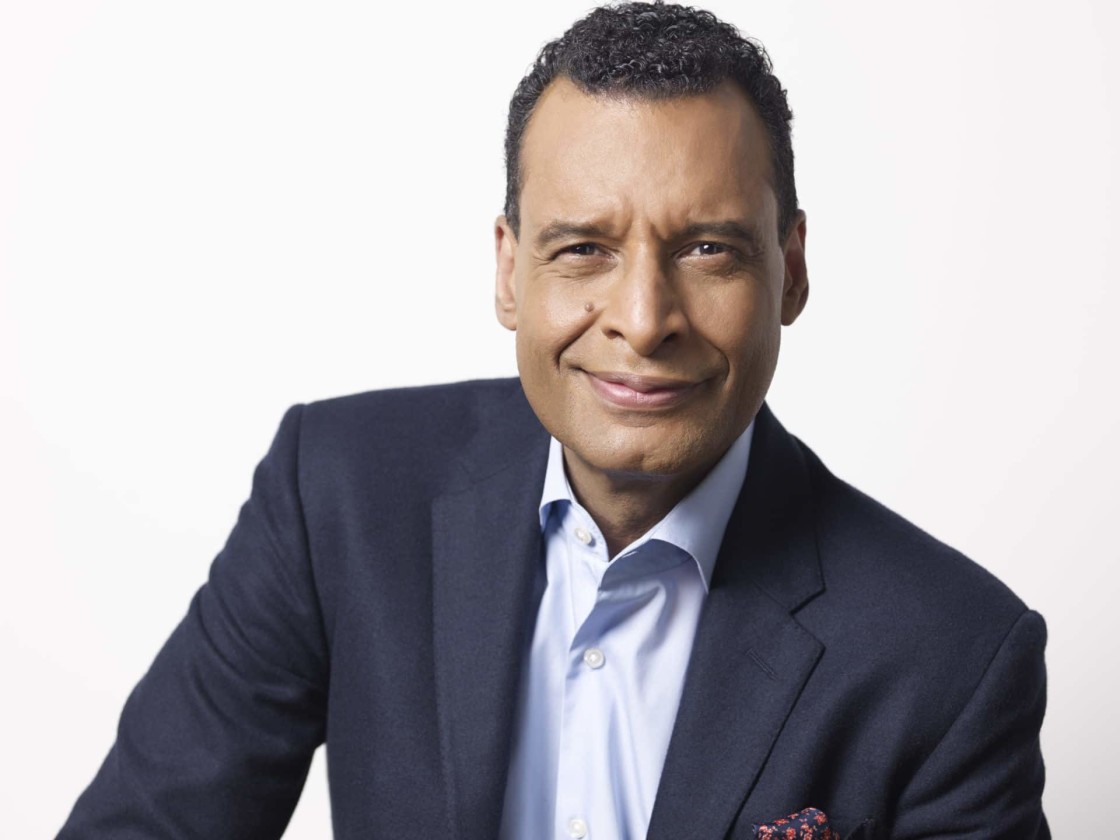 Rev. Bernard leads one of the largest congregations in the United States, tens of thousands of followers strong, with another 300,000 radio listeners tuning in faithfully each week on Sirius/XM Satellite Radio and Salem Radio.

Rev. Bernard leads one of the largest congregations in the United States, tens of thousands of followers strong, with another 300,000 radio listeners tuning in faithfully each week on Sirius/XM Satellite Radio and Salem Radio. He has converts like Denzel and Pauletta Washington, Angela Bassett and Courtney B. Vance, NFL Hall of Famer Curtis Martin and former NBA superstar Alonzo Mourning, who have been so spiritually charged by his teachings they have spread the Word themselves; politicians regularly visit to pay their respects at Sunday services at his eleven-acre Christian Cultural Center campus in Brooklyn and he has been chosen to deliver mass both with Pope Benedict at St. Patrick’s Cathedral and with Pope Francis at ceremonies for the 911 Memorial Museum. At the behest of Oprah Winfrey he was selected to speak at the 80th birthday celebration of beloved poet Maya Angelou, who called him “brilliant.”

What started as a small storefront in Williamsburg, Brooklyn, has blossomed into a 37,000-plus-member church that sits on eleven-and-a-half acres not far from its roots. Today, Bernard’s wisdom and leadership has transformed lives. He now shares some of those transformative teachings in his new book, Four Things Women Want from a Man.

Named by New York Magazine as one of the most influential people in religion, Pastor A. R. Bernard’s powerful influence and presence has shone as a beacon of religious luminosity for over 35 years. Along the way his impact has transcended the borders of his city to a truly global sphere of influence.
It’s a longevity and success that springs from an understated yet powerful eloquence illuminating for thousands how biblical principles apply to the own daily lives. It is his clarity, context and sharp insights that supplies him with an impressive depth of wisdom and knowledge.

In 1979, Bernard laid the foundation for his prominent ministry as a successful businessman, learning from a decade’s worth of experience with a major New York banking institution. Following his calling he entered the ministry full-time together with his wife of 44 years, Karen (with whom he has 7 children and 21 grandchildren.) The couple would transform a small storefront church in Williamsburg, Brooklyn into the multi-worshiper, multi-acre center of influence it stands as today.

He continues to counsel top figures in business and politics (in fact he’s been encouraged to run for mayor himself by state Republicans), having sat on the NYC Economic Development Corporation Board for current Mayor Bill de Blasio and former Mayor Michael R. Bloomberg; he’s been a part of the NYC School Chancellor’s Advisory Cabinet and served on both Mayor Bloomberg’s 2001 and May Bill de Blasio’s 2014 Transition Teams. He has recently welcomed a host of other world leaders and dignitaries including Secretary of State Hillary Clinton, former and current New York City Mayors Bloomberg and de Blasio. It was A.R. Bernard who welcomed President Reuven Rivlin of the State of Israel to his Christian Cultural Center when he made his first visit to the United States.

Bernard, Sr. has been President of the Council of Churches of the City of New York, representing 1.5 million Protestants, Anglicans and Orthodox Christians and sits on the board of GEM. Pastor AR Bernard recently founded the Christian Community Relations Council (CCRC) which is a NY based not-for-profit serving as a central resource and coordinating body for congregations and community organizations. He is currently on the Board of Directors for the Commission of Religious Leaders (CORL).

He is a Founder of the Cultural Arts Academy Charter School, providing a comprehensive educational alternative designed to meet the needs of children for the 21st century; in 1993 Bernard and his wife also founded the Brooklyn Preparatory School, specializing in early childhood education.

Bernard’s prestigious honors and recognitions include being named to the list of New Influential – 25 Leaders Reshaping New York (Crain’s New York Business); Most Influential NY Clergyman (NY Daily News); Most Influential African American New Yorker (NY Post); New York’s Most Influential (NY Magazine); Bernard was honored with a Lifetime Achievement Award by Consulate General of Israel in NY in conjunction with the Jewish Community Relations Council and Jewish National Fund. He has been personally cited in the Congressional Records.

A.R. Bernard | “Are You An Ignorant Christian?” | Christian Cultural Center 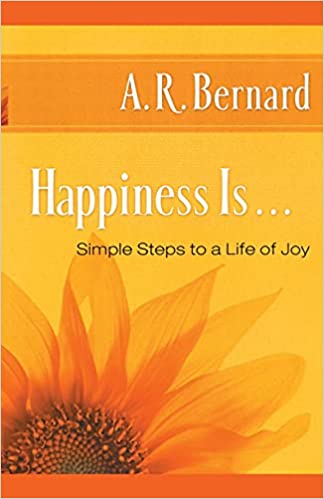