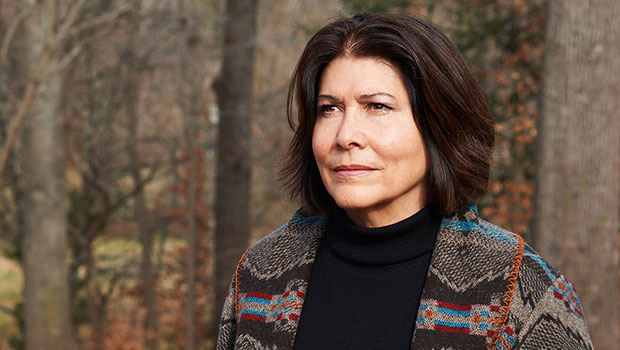 Rebecca Adamson, a Cherokee, is the founder and president of First Nations Development Institute. She has worked directly with grassroots tribal communities and as a national advocate of local tribal issues for over 25 years. Working alongside the best political and philosophical thinkers in Indian country, Adamson advocates reform and thinks that the key to…

Rebecca Adamson, a Cherokee, is the founder and president of First Nations Development Institute. She has worked directly with grassroots tribal communities and as a national advocate of local tribal issues for over 25 years.

Working alongside the best political and philosophical thinkers in Indian country, Adamson advocates reform and thinks that the key to native people controlling their own lives is economics. A recipient of the 1996 Ms. magazine “Woman of the Year” Award, her organization has advised indigenous people around the world.

Activist Rebecca Adamson has helped and advised indigenous people around the world, winning the admiration and trust of almost everyone she has encountered.

Seventeen years ago, as a single mother with only an unemployment check and a dream, Adamson set out to establish a place where Native Americans could find outside capital and technical support to build successful small businesses and self-sufficient reservation economies independent of federal control.

Adamson, a Cherokee, is the founder and president of First Nations Development Institute. She has worked directly with grassroots tribal communities and as a national advocate of local tribal issues for over 25 years. The organization has raised and distributed millions of dollars, fostered the birth of dozens of micro-enterprises coast-to-coast and set up a $1 million revolving loan fund.

Adamson is a recipient of the 2001 John W. Gardner Leadership Award, which honors outstanding Americans who exemplify the leadership of individuals working in the voluntary sector who build, mobilize or unify people, institutions or causes.

In addition, Ms. magazine named her one of their seven “Women of the Year” (1997) and in 1998, she was named as one of the top ten Social Entrepreneurs of the Year by Who Cares magazine. She writes a monthly column for the newspaper Indian Country Today, devoted to alternative economic development and other issues.

Adamson says her success is rooted in the summers she spent with her Cherokee grandparents in North Carolina, where she learned “the Indian value of listening.” She began by listening to good business ideas that couldn’t find money when she worked at her first job as a planner for the Spokane and Nez Perce tribes.

She listened and saw that the Native Americans with whom she lived had the lowest incomes and highest unemployment, the lowest life-expectancy and the highest rates of disease, alcoholism and poverty.

She also saw a Third World country buried in the richest country in the world and the experience led her to a movement for Indians to regain control of their destiny by controlling their own schools.

A Conversation With Rebecca Adamson

Enoughness – Restoring Balance to the Economy 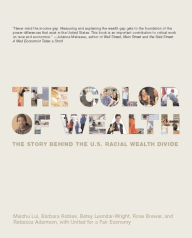 The Color of Wealth: The Story Behind the U.S. Racial Wealth Divide