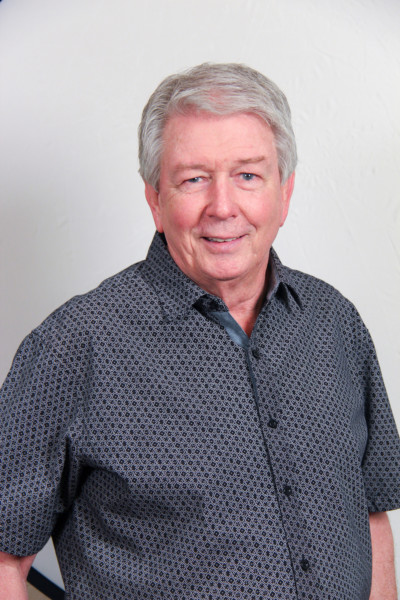 Darrell Scott is an international speaker and author of 8 published books.  Darrell lost his daughter, Rachel, in the Columbine High School tragedy in 1999. He is the co-founder of Rachel’s Challenge, a nonprofit organization that has reached over 28 million people in the last 18 years in live presentations and trainings.  Rachel’s Challenge  currently…

Darrell Scott is an international speaker and author of 8 published books.  Darrell lost his daughter, Rachel, in the Columbine High School tragedy in 1999.

He is the co-founder of Rachel’s Challenge, a nonprofit organization that has reached over 28 million people in the last 18 years in live presentations and trainings.  Rachel’s Challenge  currently prevents an average of 3 suicides a week and 7 school shootings have been aborted.

His organization has won 3 television Emmy awards because of Rachel’s story.  He has appeared on Oprah, Larry King Live, Anderson Cooper, Dateline, Good Morning America, O’Rielly Factor, Hannity, and many other television programs.  Darrell has personally spoken to over 5 million people in audiences around the world.

An Evening With Darrell Scott
It is a story that brings people together, spurs personal reflection, and sparks change.  It includes positive strategies that awaken connection and hope, resulting in fewer disciplinary problems, helping schools to create a safe environment where academic achievement can flourish.