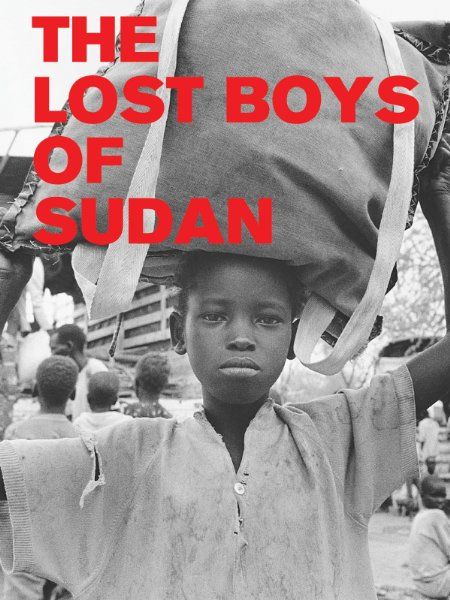 Joan Hecht, Gabriel Bol Aweng and John Bul Dau from the movie "The Journey of the Lost Boys"

Joan Hecht is the award winning author of “The Journey of the Lost Boys,” as well as founder and president of “Alliance for the Lost Boys of Sudan,” a 501 C-3 foundation based in Jacksonville, Fla., and the chair of Education for The Lost Boys and Girls of Sudan: The National Network, based in Washington,…

Joan Hecht is the award winning author of “The Journey of the Lost Boys,” as well as founder and president of “Alliance for the Lost Boys of Sudan,” a 501 C-3 foundation based in Jacksonville, Fla., and the chair of Education for The Lost Boys and Girls of Sudan: The National Network, based in Washington, DC.

Ms. Hecht first met the Lost Boys in 2001, when approximately 3800 were granted refugee status in the United States, 150 of whom resettled in Jacksonville. Ms. Hecht noticed within them an overwhelming desire to receive an education and in 2004, she established Alliance for the Lost Boys of Sudan to assist in that goal.

Gabriel Bol Aweng, a survivor of the Lost Boys from South Sudan, In 1987 with other Lost Boys, Aweng survived a 1,500-mile journey on foot to Ethiopia and Kenya. While in a refugee camp he developed art skills by creating from memory and imagination, using what material was available in the camp. In 2001 he came to America as a refugee, and graduated from Ohio State University in 2009 with a degree in Fine Art.

John Bul Dau, featured in the award-winning documentary, God Grew Tired of Us, has experienced trials in life that most people never imagine. But now he is living the American Dream. Born in war-torn South Sudan, Dau is one of 27,000 boys driven from their villages when the northern Arab government attacked the ethnic minority population in 1987. For the next five years, Dau led groups of displaced boys across Sudan for hundreds of miles facing starvation, disease, and violence. In 2001, he immigrated to the US, but he hasn’t forgotten his homeland.

Today, he is President of the John Dau Foundation, and counts among his accomplishments opening the Duk Lost Boys Clinic in his home village, which has been responsible for: more than 9,000 vaccinations for children, more than 3,000 mothers have given birth for the first time ever in a medical facility, more than 110,000 patients have received life-saving medical care since the clinic opened, 600 patients who were blind had their eyesight restored, and over 1,500 malnourished children and elderly served. Dau’s work in Jonglei is highlighted in the 2013 documentary film Duk County.

The Journey of the Lost Boys of Sudan

Finding Your Ground: Art and the Refugee Experience

Creating Your Vision for a Purposeful Life

The power of hope to move a mountain: Gabriel Bol Deng 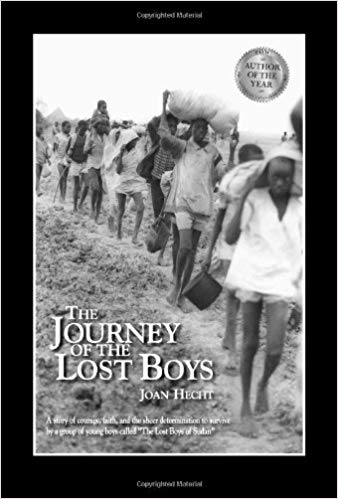 The Journey of the Lost Boys: A Story of Courage, Faith and the Sheer Determination to Survive by a Group of Young Boys Called "The Lost Boys of Sudan"