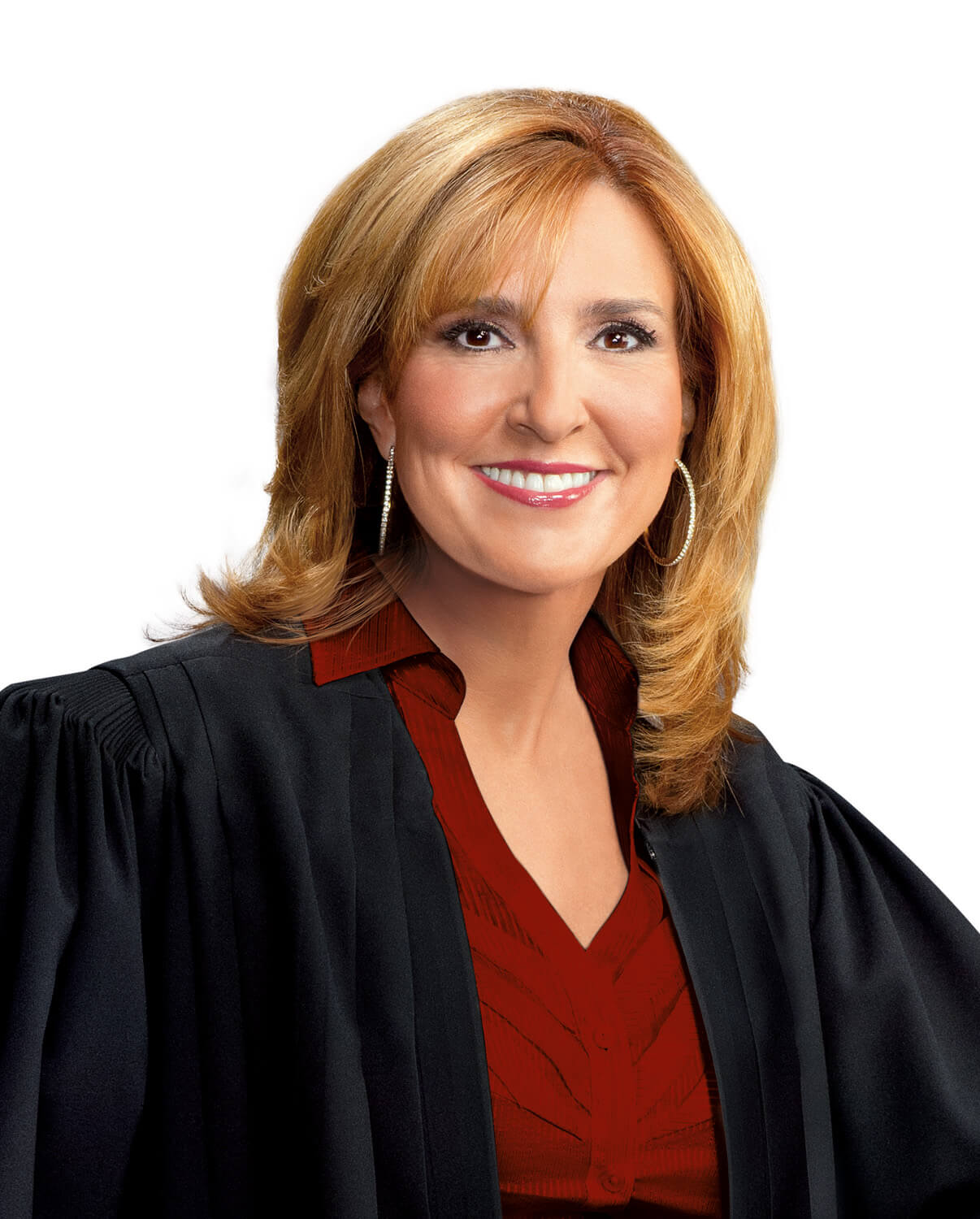 The People's Court. She is the first Latina arbitrator to preside over a court show

Let the record show that Judge Marilyn Milian returns to the courtroom of “The People’s Court” as the longest judge to preside over the highly rated courtroom series. Milian continues to resolve complicated cases with a no nonsense approach while offering sound legal knowledge to all of the litigants that appear before her. Milian’s mission…

Let the record show that Judge Marilyn Milian returns to the courtroom of “The People’s Court” as the longest judge to preside over the highly rated courtroom series. Milian continues to resolve complicated cases with a no nonsense approach while offering sound legal knowledge to all of the litigants that appear before her. Milian’s mission is to peel back the layers of each case to uncover the truth.

Reflecting on over a decade of dockets, Milian relishes the venue of small claims court acknowledging that for most litigants their case is not about the money but about the principle. As a result Milian often resorts to a little “rough justice” in determining the outcome of these emotionally charged cases.

Judge Milian is proud to be the first Latina Judge to host a nationally syndicated television court show. In the courtroom, Milian often uses phrases recalled from her Cuban grandmother when addressing litigants. Milian is awed by the history of “The People’s Court.” Milian fondly remembers watching the series with her fellow law students at Georgetown, “Everything stopped when the show was on. We all gathered around the television in the lounge and if you told me then that I would be sitting on the bench of ‘The People’s Court’ I would have said you were crazy.”

Judge Milian is a sought after legal expert appearing on many news outlets including FOX News, CNN and HLN. Milian is a sought-after interview subject and has been profiled in numerous publications, including a feature in The New York Times, The New York Post, The New York Daily News, The Miami Herald, People, People en Espanol, Entertainment Weekly, InTouch, Elle, Vibe, Latina, Vanidades, Catalina Magazine, Florida International Magazine and Glamour, among others.

In addition Judge Milian has appeared on several episodes of “George Lopez.”

Women in the Law

She was a joy! Outstanding speech. Amazing grace. Signed autographs. Smiled through all the people and the handshaking. Rallied the audience. Our most successful luncheon to date—people were thrilled with her (and the event).