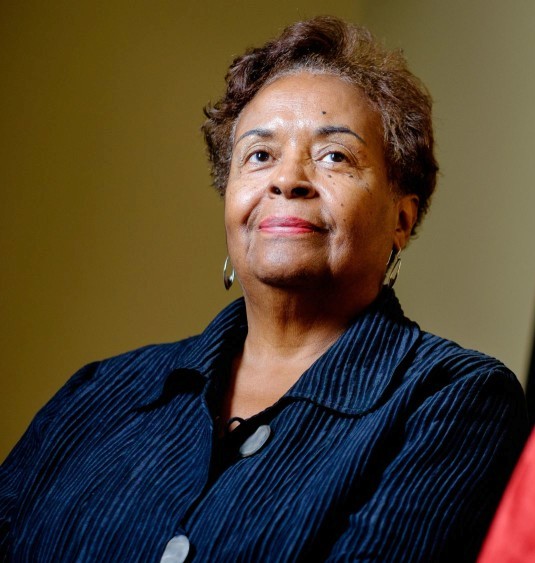 Sociologist Dr. Joyce Ladner is one of the nation’s pre-eminent thought leaders. Her career has been shaped through her first hand involvement with the civil rights movement in Mississippi and as a staff member that organized the March on Washington in 1963. She worked alongside Bayard Rustin and other civil rights leaders. In 1963 she…

Sociologist Dr. Joyce Ladner is one of the nation’s pre-eminent thought leaders. Her career has been shaped through her first hand involvement with the civil rights movement in Mississippi and as a staff member that organized the March on Washington in 1963. She worked alongside Bayard Rustin and other civil rights leaders.

In 1963 she was jailed for a week for attempting to integrate the all-white Galloway Methodist Church in Jackson, Mississippi. She is a native Mississippian and began her fight for social justice as a teenager when she helped organize an NAACP Youth Chapter in her hometown. She was expelled from Jackson State College in in Mississippi for organizing a civil rights protest.

She was a friend and worked with slain civil rights leader Medgar Evers, as well as civil rights pioneers Fannie Lou Hamer and Ella Baker. As a field secretary for the Student Nonviolent Coordinating Committee (SNCC), Ladner was on the front lines of most of the major civil rights protests in the sixties including Greenwood, Birmingham, Albany, Selma and other dangerous areas and was on the stage when Dr. Martin Luther King gave his “I Have A Dream” speech.

An eminent sociologist, Ladner has studied and interpreted the intersectionality of race, gender and class. Her book, Tomorrow’s Tomorrow: The Black Woman was the first book published in African American Women’s Studies and is now an American classic. Her book, The Death of White Sociology, was a landmark work that challenged the value neutrality of mainstream sociology. She has published five additional books and numerous articles.

Ladner was a professor of sociology at Hunter College and the City University of New York Graduate Center, and Howard University. She also served as provost and interim president of Howard University. Ladner earned a B.A. from Tougaloo College and a Ph.D. from Washington University, St. Louis. She studied the roles of Tanzanian women in nation building and she has lived in Dakar, Senegal as well.

Joyce Ladner is completing her memoir titled Standing in the Gap: A Memoir of Resistance, Rebirth and Redemption that captures the spirit of her 1960s generation of SNCC workers that challenged segregation and discrimination in the South, and changed the face of America.

My Life in the Civil Rights Movement
Audiences will hear Joyce Ladner talk about how she became a civil rights activist in her native Mississippi where she and other members of the Student Nonviolent Coordinating Committee (SNCC) fought for the right to vote, and how she failed the voting literacy test several times. She will discuss what it was like to spend a week in jail for protesting.

Women Who Made the Civil Rights Movement
Women played critical roles in the civil rights movement. Ladner speaks about working with Fannie Lou Hamer, Ella Baker and the “local” women who were the backbone of the movement.

Fifty Years of Voting & the Challenge Continues
An in-depth talk about how Ladner failed the Mississippi voting literacy test several times as a college student, and how current efforts to dismantle the Voting Rights Act and to prevent the African Americans from voting must be fought.

So We Have a Black President: The Fallacy of a Post-Racial Society
The election of President Barack Obama caused many Americans to say we live in a post-racial society. Audiences will hear Ladner talk about the fallacy of a post-racial and what needs to be done to bring about racial equality.

Black History is More Than a Month
At a time when some textbooks are being rewritten to diminish and distort the history of African Americans, the focus on black history needs to be expanded throughout the year.

Civil Rights, Women & War: Movements of the Sixties that Shaped America
Audiences will hear Ladner’s talk on how these three movements reshaped America and expanded the rights of minorities and women.

From Swastika to Jim Crow & Beyond: The Relationship Between Jews & Blacks in the Civil Rights Movement
This speech by Joyce Ladner goes in-depth on how two minority groups—blacks and Jews found common cause in the civil rights movement and beyond. Included in her speech is the murder of the three Mississippi civil rights workers (two of whom were Jewish and two of whom she knew) and the role she and her mentor, Holocaust survivor Ernst Borinski played in the book and film titled “From Swastika to Jim Crow.” 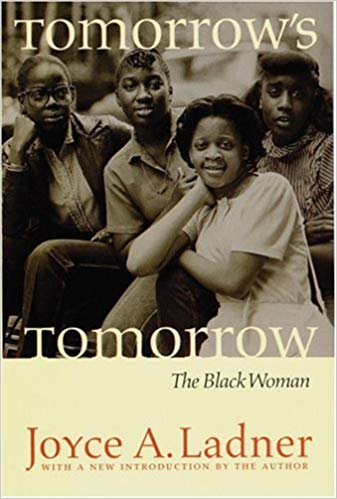 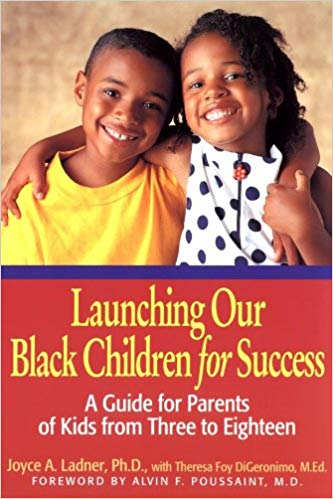 Launching Our Black Children for Success: A Guide for Parents of Kids from Three to Eighteen 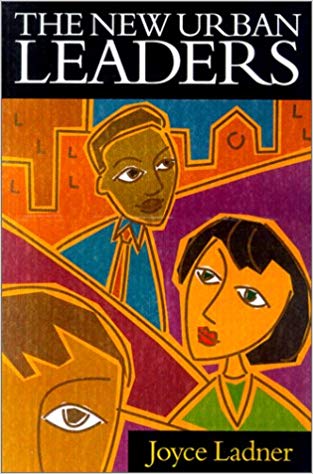