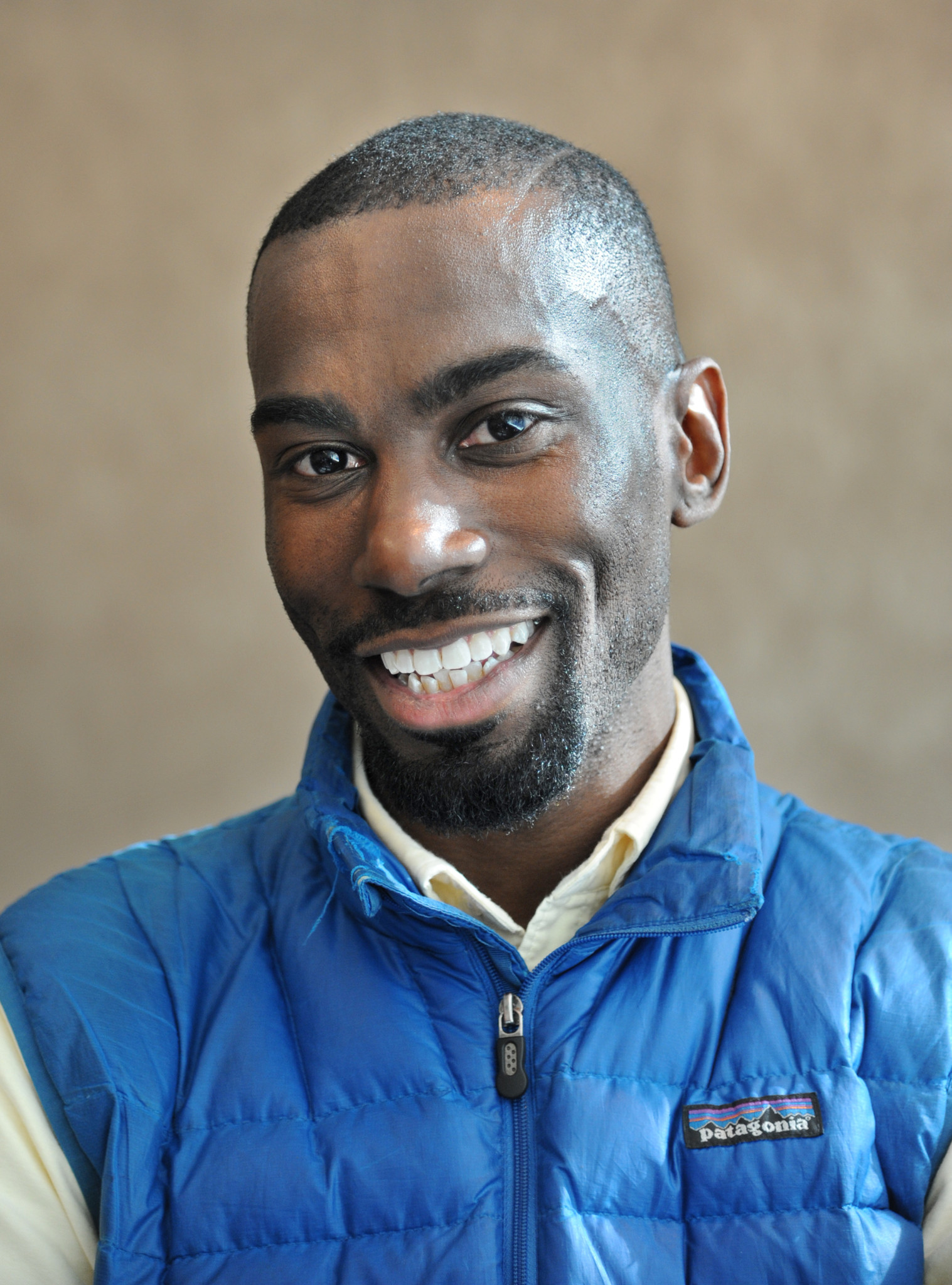 DeRay Mckesson is an organizer, activist, and educator focused primarily on issues of innovation, equity and justice. Born and raised in Baltimore, he graduated from Bowdoin College and has advocated for issues related to children, youth, and families for over 15 years. DeRay has served as an educator, student leader, and founding director of an…

DeRay Mckesson is an organizer, activist, and educator focused primarily on issues of innovation, equity and justice. Born and raised in Baltimore, he graduated from Bowdoin College and has advocated for issues related to children, youth, and families for over 15 years.

DeRay has served as an educator, student leader, and founding director of an after-school/out-of-school program. Spurred by the death of Mike Brown and the subsequent protests in Ferguson, Missouri, DeRay has become a leading voice in the effort to confront the systems and structures that lead to the mass incarceration and police killings of black and other minority populations. The co-founder of the Protestor Newsletter and Campaign Zero, DeRay has worked to connect individuals with knowledge and tools and provide citizens and policy makers with commonsense policies to end police violence. As a civil rights activist, DeRay’s work has had national impact – leading Fortune Magazine to name him one of 2015’s 50 World’s Greatest Leaders.

His community involvement and leadership has been wide-ranging and consistently focused on outcomes. As a youth, DeRay served as Chair of Youth As Resources, Baltimore’s only youth-led grant making organization and spent four years working as an organizer with Baltimore’s Safe and Sound Campaign, leading city-wide youth/adult partnership efforts on behalf of young people. DeRay later became the founding director of the Higher Achievement site in West Baltimore, an academic enrichment center for middle grade students.

In addition to his organizing and advocacy work, DeRay helped lead the largest community center within the New York City’s Harlem Children’s Zone and taught 6th grade math in a public school in Brooklyn, NY. As the Training and Resource Manager with the Baltimore City Teaching Residency, DeRay led training and development for a third of all of the new teachers in Baltimore City. More recently he served as Special Assistant to the Chief Human Capital Officer with Baltimore City Schools, where he managed the day-to-day work for a human capital division of a $1 billion organization with over 12,000 staff and as the Senior Human Capital Director for Minneapolis Public Schools, where he advanced strategic changes to teacher, school leader, and support staff hiring.

The child of two now-recovered addicts, DeRay has intimate knowledge of the struggles facing Baltimore families impacted by addiction. He also knows from personal experience how far-reaching the effects of a successful recovery can be. Both he and his sister have thrived under the love and guidance of his father, Calvin, and a host of extended family committed to their success.

DeRay knows that for Baltimore to be a city where more and more people work and live and where everyone can thrive, our local government and our community must cooperate to make Baltimore a place where we are generous with second chances, where families are healthy and parents are gainfully employed, where children are actively and enthusiastically engaged in learning, and where young people have opportunities to prepare for and participate in college or career-oriented work. We must build neighborhoods that are safe places with vital commercial and cultural activity, where we understand addiction as a public health concern, and where we know that the safety of our communities is predicated on more than the presence of police.

A Conversation With DeRay Mckesson

The Politics of Liberation

DeRay McKesson: We Shouldn't Have To Protest - MSNBC