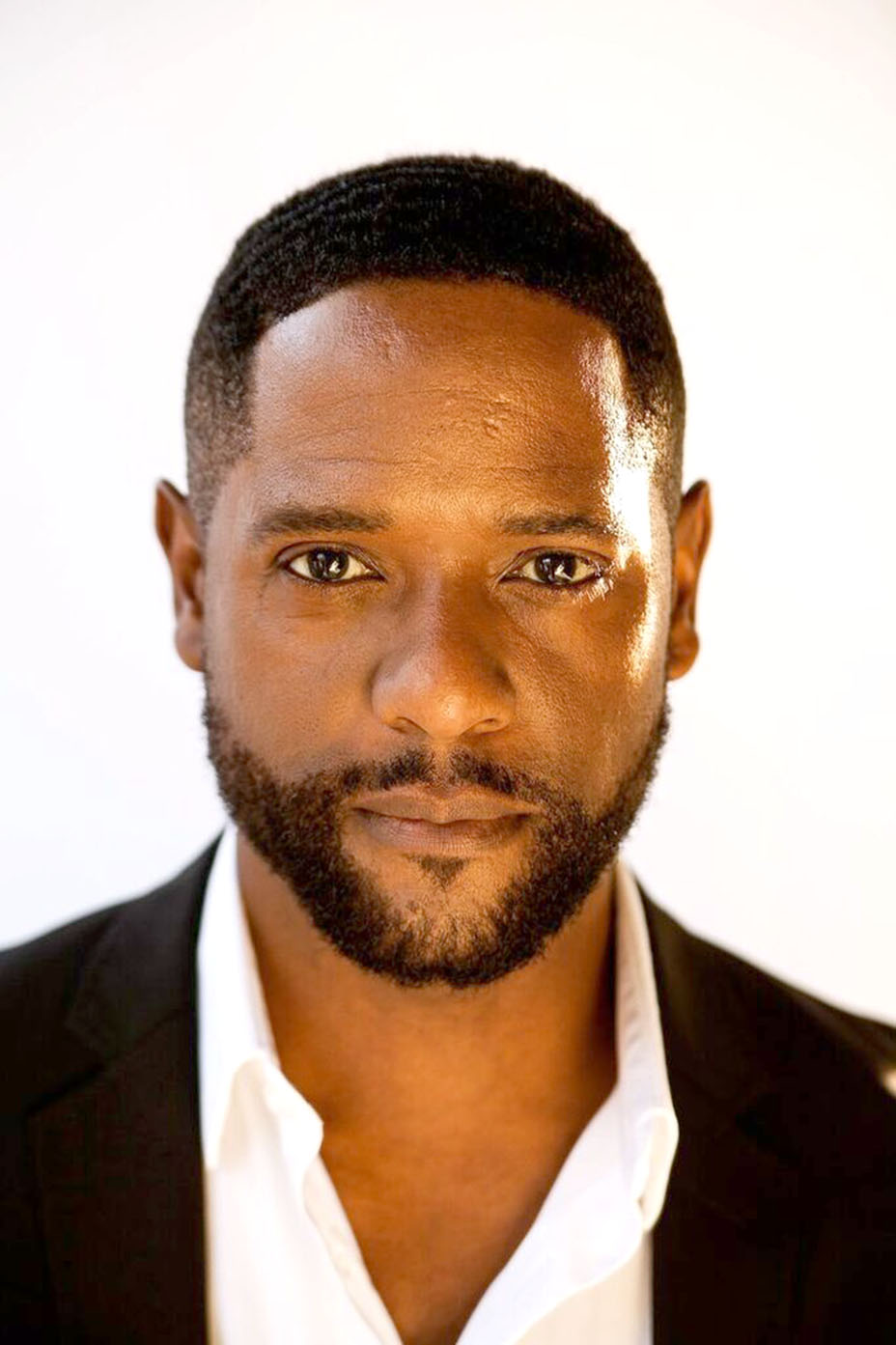 A charismatic and versatile actor, Blair Underwood has found success acting in television, on stage, and on the big screen. His success has been driven by the underlying belief that, in order to achieve longevit y in the acting business, you must diversify yourself and become as flexible as possible. Underwood’s first big screen role…

A charismatic and versatile actor, Blair Underwood has found success acting in television, on stage, and on the big screen. His success has been driven by the underlying belief that, in order to achieve longevit y in the acting business, you must diversify yourself and become as flexible as possible.

Underwood’s first big screen role was in the movie Krush Groove. From there, he burst into the national spotlight in the NBC hit series L.A. Law in a role that earne d him a Golden Globe nomination.

Underwood has appeared on television as a recurring guest star in the final season of Sex and the City, a role for which he garnered two NAACP Image Award nominations; in the ABC drama Dirty Sexy Money; opposite Gabriel Byrne the HBO drama series In Treatment; in the CBS award – winning comedy The New Adventures of Old Christine; as Jackie Robinson in HBO’s Soul of the Game, for which he received another NAACP Image Award nomination; in Showtime’s The Wishing Tree ; in TNT’s a ward – winning Heat Wave; and as the President of the United States in the NBC suspense – drama The Event.

He is set to star as “Robert T. Ironside,” a police detective relegated to a wheelchair after a shooting, in NBC’s reboot of the 1967 series Ironside.A gifted and sought – after film actor, Underwood can most recently be seen lighting up the big screen in starring roles in Madea’s Family Reunion , the smash sequel to Tyler Perry’s hit Diary of a Mad Black Woman , and Something New , a romantic comedy co – starri ng Sanaa Lathan. He has also co – starred in Malibu’s Most Wanted ; opposite Julia Roberts in Full Frontal ; and as a Marine Captain in Rules of Engagement, for which he won the NAACP Image Award for Outstanding Supporting Actor in a Film.

That same year he won the NAACP Image Award for Outstanding Actor in a Drama Series for his starring role in Steven Bochco’s City of Angels. Underwood’s other film credits include his portrayals of a space shuttle flight navigator in the hit Deep Impact; a death row inmate in Just Cause; a geneticist in Gattaca; a sheriff in Posse; and a corporate banker in Set It Off, for which he received yet another NAACP Image Award nomination for Outstanding Supporting Actor in a Motion Picture.

In addition, he produced and starred in the independent thriller Asunder and the short film Sister, I’m Sorry . He produced the TLC series Easy Money with his partner Tommy Morgan Jr. for their Intrepid Inc. production company, and co – executive produced the r eality competition Stage Black for TV One. He also has five music videos to his directing credit. In 2004, Underwood had a workshop/tour of his one – man show IM4: From the Mountaintop to Hip Hop. The play, which he created and conceived and which was writte n by his brother, is the story of a rap mogul who gets gunned down. During his heavenly journey, the mogul meets the spirit of Dr. Martin Luther King Jr.

Underwood played eight characters. His theater credits include the recent New York revival of the awar d – winning musical, Purlie , Measure for Measure , at the 1993 New York Shakespeare Festival, El Negro en Peru, The Game of Love and Chance , and Love Letters opposite Alfre Woodard. He recently portrayed Jesus in the audio book The Bible Experience which, sin ce its release in October 2006, has become the #1 audio Bible in history. He has also authored the book Casanegra: A Tennyson Hardwick Novel , along with Tananarive Due and Steven Barnes; it was named an Essence “Book of the Month” pick.

Underwood has received 12 industry nods from the Golden Globes and the NAACP Image Awards, with five wins from the NAACP Image Awards, for his roles in film and television on City of Angels , Rules of Engagement, L.A. Law, Mama Flora’s Family, and Murder in Mississippi. In 2000, People magazine named him one of its “50 Most Beautiful People,” and in 2004 named him one of the “Sexiest Men Alive.” Involved in numerous charitable organizations, Underwood’s dedicated support of the Muscular Dystrophy Association won him the 1993 Humanitarian Award. He is also co – founder of Artists for a New South Africa (ANSA, ansafrica.org).

Founded in 1989 with Alfre Woodard, Danny Glover, Mary Steenburgen and other friends in the arts and entertainment community, ANSA supports a democratic South Africa with equal rights and opportunities for all citizens.

From the Mountaintop to Hip-Hop

He was outstanding and so, so nice! We had over 4,000 people crammed in there – they were hanging from the rafters. They came from everywhere. He read Martin Luther King’s MLK speech and I swear I thought it was Martin himself. He made me look good, too by mentioning how hard I had worked to get him here and I really appreciate it. I definitely want him back.