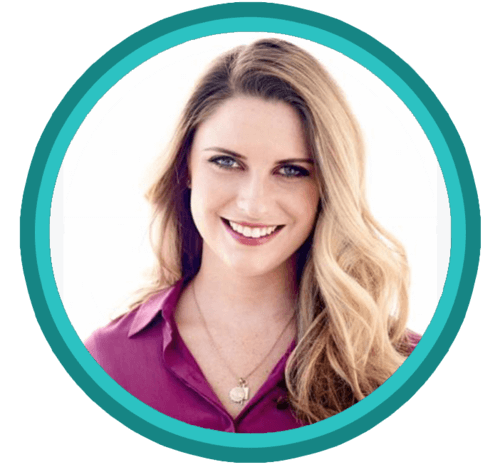 Women's Rights, Author and Civil Rights Activist. She was one of the lead complainants of the 2013 Title IX and Clery Act charges lodged against the University of North Carolina at Chapel Hill

Annie E. Clark is a co-founder of EROC, and a lead complainant in the Title IX and Clery complaints against the University of North Carolina at Chapel Hill, where she graduated Phi Beta Kappa with a B.A. in Political Science. She has a certificate in business from Kenan Flagler Business School, and is a former…

Annie E. Clark is a co-founder of EROC, and a lead complainant in the Title IX and Clery complaints against the University of North Carolina at Chapel Hill, where she graduated Phi Beta Kappa with a B.A. in Political Science.

She has a certificate in business from Kenan Flagler Business School, and is a former administrator at the University of Oregon. She has presented her work to the United Nations Commission on The Status of Women and is a contributing writer to the Huffington Post, MSNBC, and The Chronicle Vitae.

After directly working with New York Sen. Kirsten Gillibrand, she helped write the Bi-Partisan Campus Safety and Accountability Act. She has worked on numerous state level education laws, and in 2013 was listed alongside former President Barack Obama as one of the most influential forces in higher education.

Annie is featured in the award winning documentary “The Hunting Ground,” and is a co-author of the book, We Believe You, a collection of 36 stories of campus sexual assault.

A Conversation With Annie E. Clark

Are College Campuses Safe for Our Girls 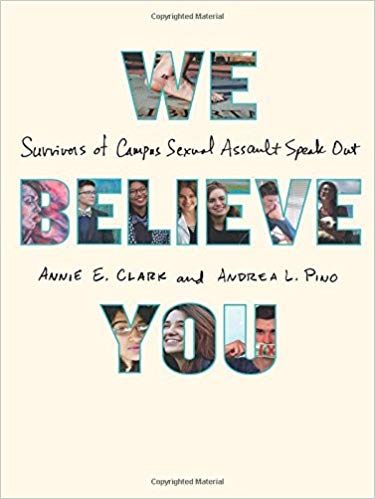 We Believe You: Survivors of Campus Sexual Assault Speak Out 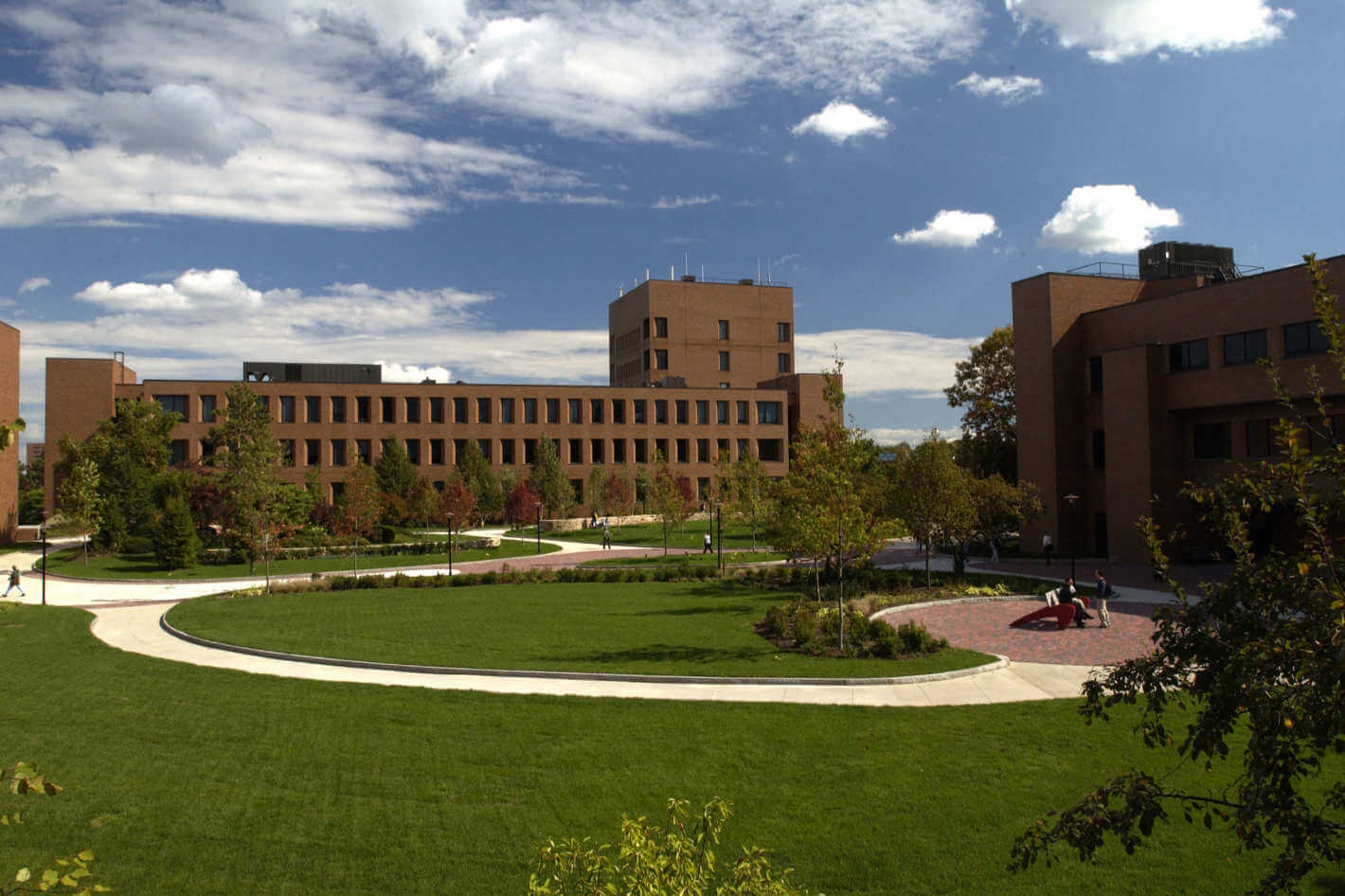