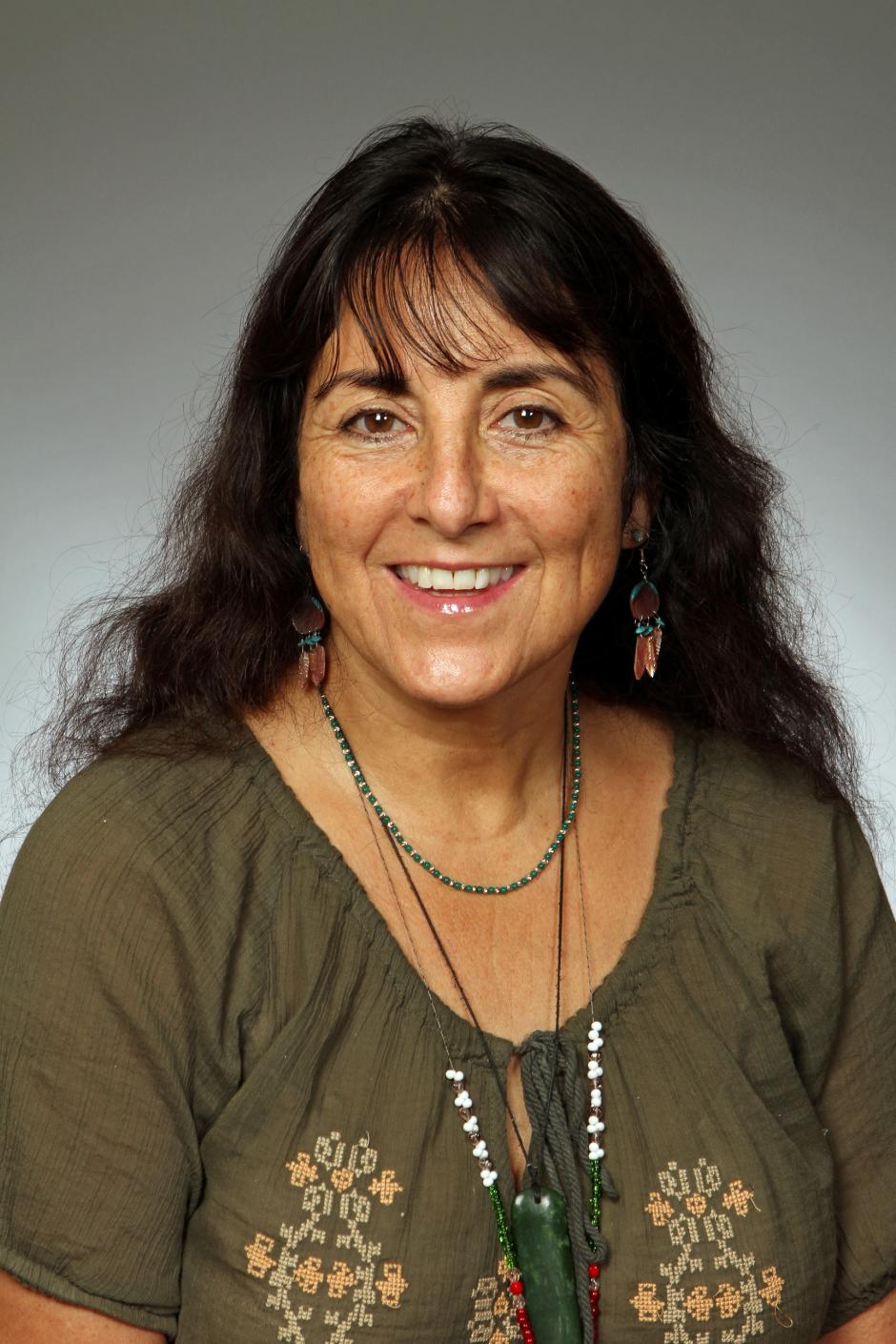 The Executive Director of the International Indian Treaty Council

Andrea Carmen, Yaqui Indian Nation, has been a staff member of the International Indian Treaty Council (IITC) since 1983 and IITC’s Executive Director since 1992. In 1977, IITC was the first Indigenous organization to receive Consultative Status from the UN Economic and Social Council and in 2011 was the first to be upgraded to “General…

Andrea Carmen, Yaqui Indian Nation, has been a staff member of the International Indian Treaty Council (IITC) since 1983 and IITC’s Executive Director since 1992. In 1977, IITC was the first Indigenous organization to receive Consultative Status from the UN Economic and Social Council and in 2011 was the first to be upgraded to “General Consultative Status”.

Andrea has many years’ experience working with Indigenous communities from North, Central, South America and the Pacific.

She was a founding member of the Indigenous Initiative for Peace and participated as a human rights observer and mediator in crises situations in the US, Mexico, Canada, New Zealand and Ecuador. In 1997, she was one of two Indigenous representatives to formally address the UN General Assembly for the first time in history at the UN Earth Summit +5.

She a member of the Social Investment Forum’s Indigenous Peoples’ Working Group and a board member of First Peoples Worldwide.

Andrea has conducted over 100 trainings and presentations for Indigenous communities and Peoples, UN bodies, academic institutions and NGO’s.

A Conversation With Andrea Carmen