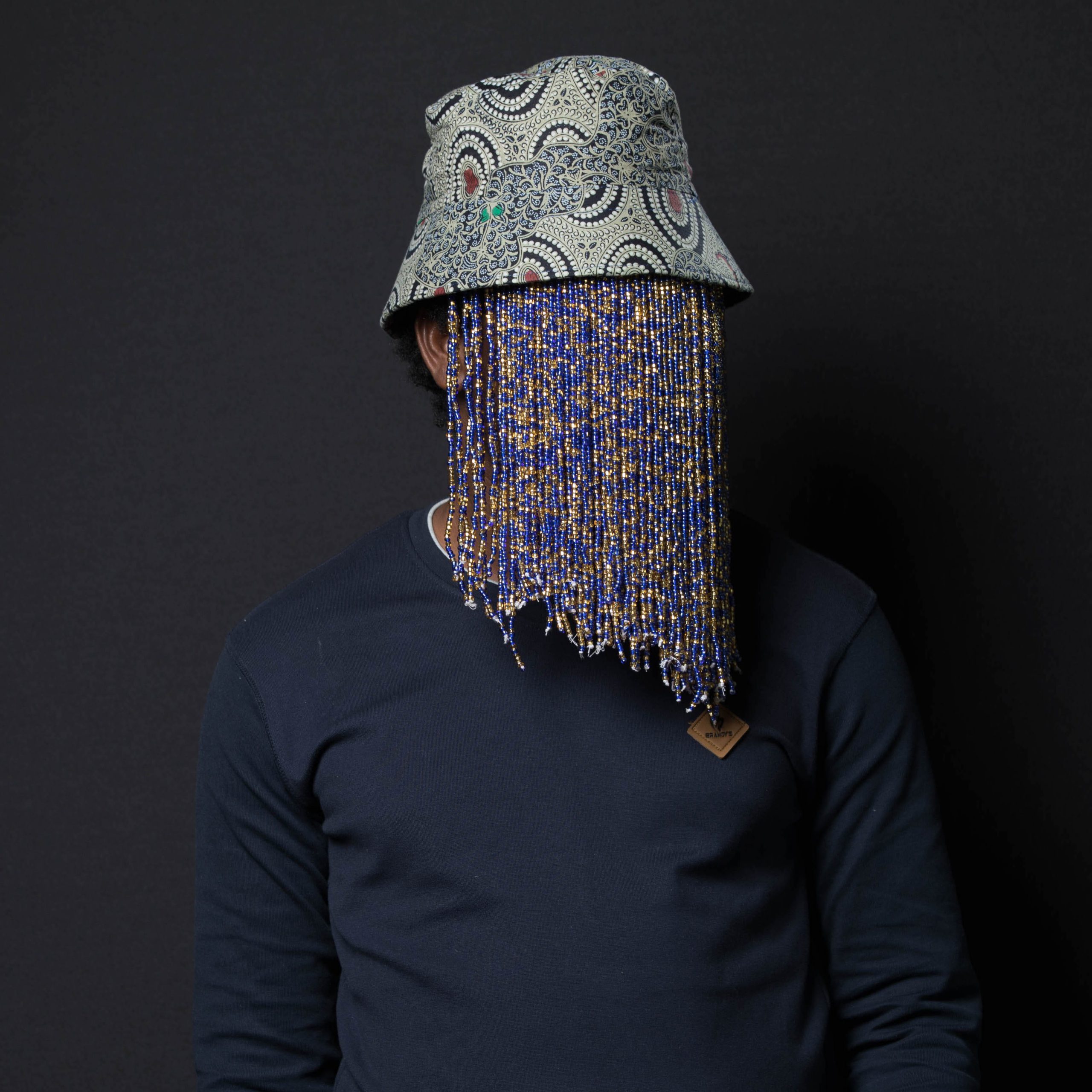 Anas Aremeyaw Anas is an undercover journalist, attorney and private detective working in Ghana and across the African continent. In disguise, he finds his way into asylums, brothels, prisons, orphanages and villages, where he methodically gathers evidence for hard-hitting stories — then presents the evidence to authorities to see criminals prosecuted. In his latest investigative…

Anas Aremeyaw Anas is an undercover journalist, attorney and private detective working in Ghana and across the African continent. In disguise, he finds his way into asylums, brothels, prisons, orphanages and villages, where he methodically gathers evidence for hard-hitting stories — then presents the evidence to authorities to see criminals prosecuted.

In his latest investigative work, Anas went undercover for two years to expose a total of 34 judges in corruption-related activities. These judges and over 105 judicial staff were caught on camera receiving bribes to influence judgment in Ghana’s courts.

In President Barack Obama’s 2009 policy address in Ghana, he singled out Anas and commended him as “a courageous journalist who risked his life to report the truth.” Prior to that, his work on human trafficking won him the US State Department Hero Award in 2008. In 2009, he exposed a human trafficking ring operating in the West African sub-region. The result was a story titled, “Chinese Sex Mafia”, which led to three human traffickers receiving a 41-year jail sentence and seven Chinese girls rescued from forced prostitution. Later in the same year, his investigation in a Ghanaian psychiatric hospital led to a widespread awareness of mental health issues in Ghana and the passage of the 2012 Ghana Mental Health Act.

Anas currently works as a lead reporter on Africa Investigates, a documentary series on Al Jazeera which empowers African journalist to investigate and tell their own stories. Under the Africa Investigates project, Anas has so far produced over six award-winning investigative documentaries across the continent. He is best known for his works in anti-corruption and human rights, for which he has won countless national and international awards.

A Conversation With Anas Aremeyaw Anas
Journalist Anas Aremeyaw Anas has broken dozens of stories of corruption and organized crime all over Ghana — without ever revealing his identity. In this talk (in which his face remains hidden) Anas shows grisly footage from some of his investigations and demonstrates the importance of facing injustice.

My Mission to Name, Shame and Jail the Corrupt