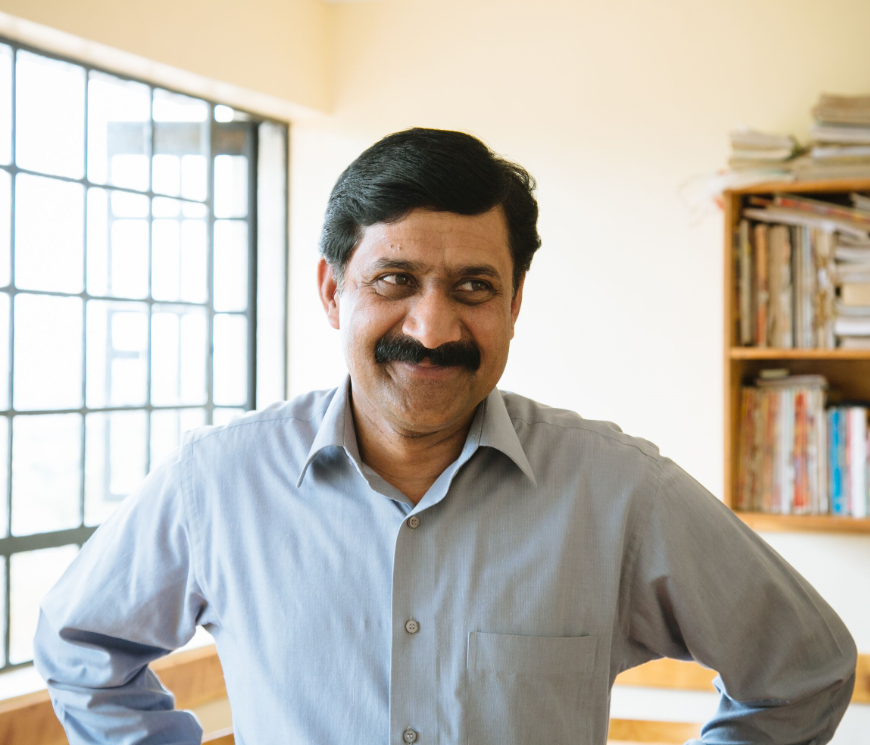 Co-Founder of Malala Fund & Author of Let Her Fly

Ziauddin Yousafzai understands this kind of sacrifice well. He knows what it is like to take a stance against injustice and work to enact change on a global scale. For many years, Ziauddin served as a teacher and school administrator in his home country of Pakistan.

Some talk about change. Some write about it. Few dedicate their lives to creating change.

Ziauddin Yousafzai understands this kind of sacrifice well. He knows what it is like to take a stance against injustice and work to enact change on a global scale. For many years, Ziauddin served as a teacher and school administrator in his home country of Pakistan. His crusade against the inequalities, violence, and exploitation of women in patriarchal and tribal communities placed both him and his family in the crosshairs of the Taliban. Because of his righteous defiance, he faced the horror of almost losing his oldest child when she was targeted and shot in retaliation to their campaign to empower girls through education.

Still, in the face of death, he and his daughter—the youngest ever Nobel Laureate, Malala—refused to be silenced. Their commitment to empowering girls around the world through education far outweighs the outmoded and pernicious attitudes of those that would stand in their way.

“Why is my daughter so strong?” Yousafzai asks. “Because I did not clip her wings.” In his autobiography, Let Her Fly, he implores men around the world to emulate his parenting, set their daughters free, and empower them with the tools they need to combat gender inequality. Together, he and Malala globally champion every girl’s right to 12 years of free, safe, quality education.  In 2013, they founded Malala Fund, which breaks down the barriers preventing more than 130 million girls around the world from going to school.

Ziauddin Yousafzai has always been moved to speak for those who could not speak for themselves. He held a particular concern for the women in his family and community who were both uneducated and overlooked. He helped as he could when he could—from reading letters written by soldiers to their mothers, to advocating for the protection of his own family members against domestic violence.

Understanding the problem for rural Pakistani women was systemic, Ziauddin focused on education.  He said, “I could see that if my vision is the empowerment and independence of women, […] then the goal and the mission is to educate them. So that is why I was more interested in girls’ education because it was the greatest equalizer.”

Ziauddin’s passion for equality and education led him to establish the Khushal Public School group in the Swat Valley with little more than $150 and three students.  This start-up school grew to enroll 800 children in a primary school then two separate high schools – one for boys and one for girls.  His dynamic vision for education would not go unchallenged with the arrival of the Taliban.

In January of 2009, the Taliban decreed that girls could not be educated and began burning schools.  Later that year, The New York Times filmed a short documentary about Ziauddin and Malala’s fight to educate girls in the Swat Valley. As the school and their notoriety grew, so did the danger inherent in being a symbol of equality and education. The Taliban campaign of terror escalated on that fateful day when a masked gunman boarded a school bus, shooting Malala and two of her friends.  Malala was sent the United Kingdom to recover.

Following the assassination attempt, Ziauddin, Malala’s mother Toor Pekar, and her brothers joined her in England. The family had a choice to go away quietly. Instead, they have chosen to raise the banner of education for girls everywhere and take their fight worldwide.

In 2013, Ziauddin and Malala Yousafzai established Malala Fund to implement their crusade to bring education to every girl who would be denied access to education because of her gender. Ziauddin wrote an autobiography, Let Her Fly, and continues to speak around the globe with Malala. They were also the subject of the award-winning 2015 feature film, He Named Me, Malala.

A Conversation with Ziauddin Yousafzai: Education as Emancipation

A Conversation with Malala & Ziauddin Yousafzai 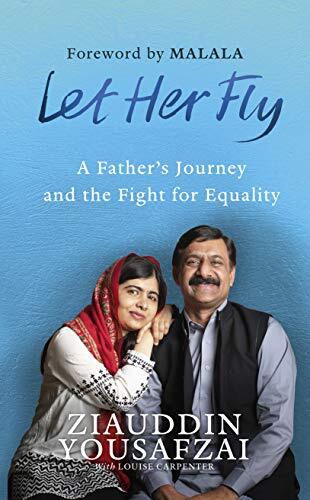 Let Her Fly: A Father’s Journey and the Fight for Equality