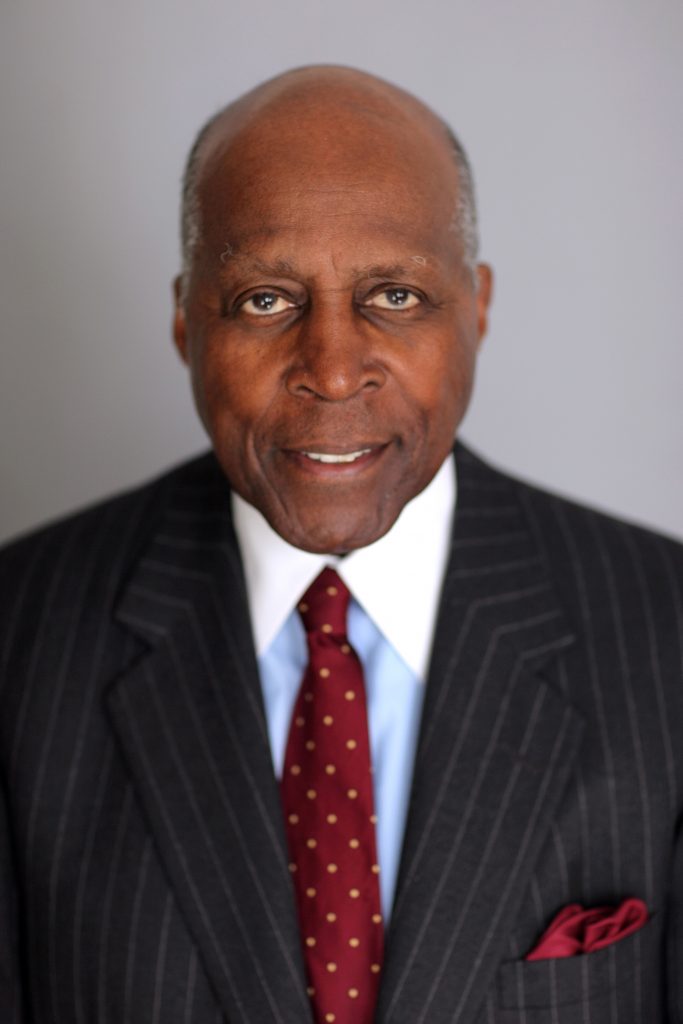 Vernon Jordan, a prominent attorney, political advisor to President Bill Clinton and the former president of the National Urban League. Vernon Jordan has devoted the major part of his life to the civil rights movement and he continues to speak out on vital national issues. Mr. Jordan’s corporate and other directorships include: American Express Company…

Vernon Jordan, a prominent attorney, political advisor to President Bill Clinton and the former president of the National Urban League. Vernon Jordan has devoted the major part of his life to the civil rights movement and he continues to speak out on vital national issues.

Mr. Jordan has received numerous honorary degrees and awards in recognition of his accomplishments. In 2001 he was the recipient of the NAACP’s highest honor, the Joel E. Spingarn Medal, awarded for distinguished achievement by black Americans. In addition, he has authored a weekly newspaper column that appeared in over 300 newspapers, has broadcast commentaries on current issues for the Westinghouse Broadcast Network and has been a frequent guest on major national television broadcasts, including Meet the Press, Issues & Answers and Face the Nation.

A graduate of DePauw University and the Howard University Law School, Mr. Jordan holds honorary degrees from more than 70 colleges and universities in America. He is a member of the American Bar Association and the National Bar Association.

A Conversation With Vernon Jordan 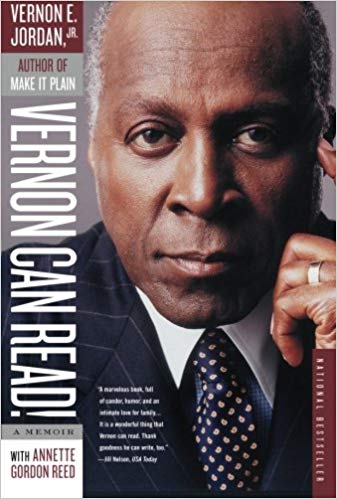 Vernon Can Read!: A Memoir 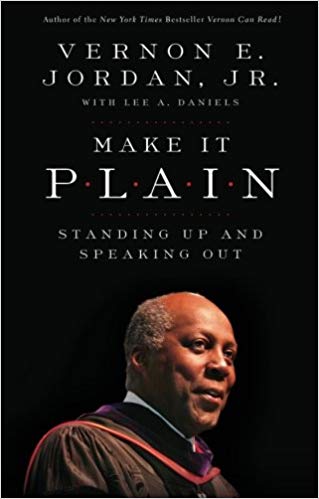 Make it Plain: Standing Up and Speaking Out