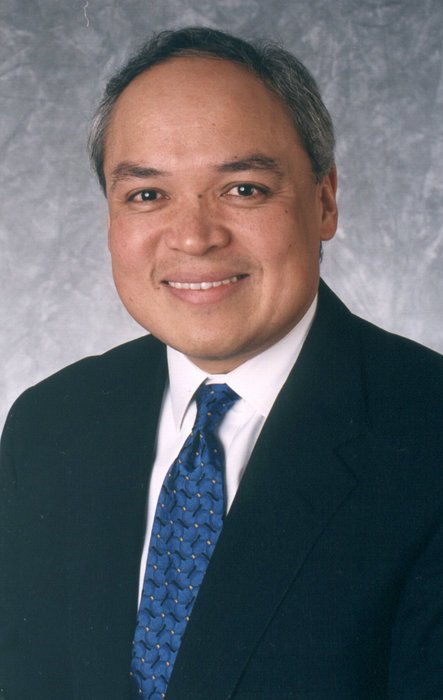 Thurgood Marshall, Jr. is an American lawyer and son of the late Supreme Court of the United States Justice Thurgood Marshall. Thurgood Marshall Jr. worked in the Clinton White House and is currently a partner at the international law firm Bingham McCutchen, LLP and a principal at its lobbying subsidiary, Bingham Consulting. He is also…

Thurgood Marshall Jr. worked in the Clinton White House and is currently a partner at the international law firm Bingham McCutchen, LLP and a principal at its lobbying subsidiary, Bingham Consulting.

Marshall came to Swidler Berlin from the Clinton Administration, where he had served since 1997 as Assistant to the President and White House Cabinet Secretary. In that role, he managed White House relations with the executive departments; his responsibilities included organizing cabinet meetings and briefings, compiling a daily update of cabinet department activities, and coordinating responses to natural and transportation disasters. As vice chair of the White House Olympic Task Force, he coordinated federal government’s preparations for the 2002 Salt Lake City Winter Olympic and Paralympic Games. He was also a member of the Interagency Task Force on U.S. Coast Guard Roles and Missions.

He had previously served as Director of Legislative Affairs and Deputy Counsel to Vice President Al Gore, for whom he had previously worked in the United States Senate and as Deputy Campaign Manager of the Gore For President Campaign in 1988 and as traveling policy advisor on the Clinton-Gore Presidential Campaign.

A Conversation With Thurgood Marshall, Jr.

A Message From Thurgood Marshall, Jr.