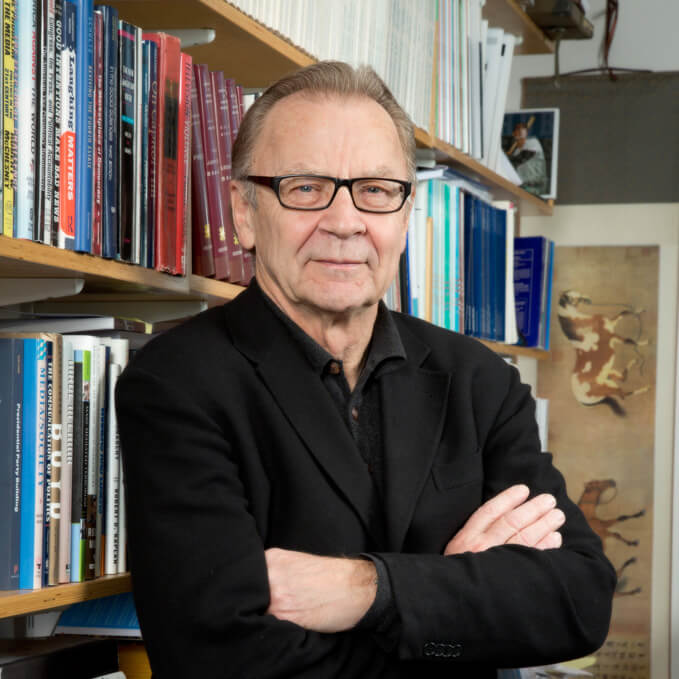 Professor and Author. Co-Founder, Member of Board of Thinkers, Boston Global Forum; Bradlee Professor of Government and the Press, Harvard Kennedy School

Thomas E. Patterson is Bradlee Professor of Government and the Press of Harvard Kennedy School. His book, The Vanishing Voter, looks at the causes and consequences of electoral participation. His earlier book on the media’s political role, Out of Order, received the American Political Science Association’s Graber Award as the best book of the decade…

Thomas E. Patterson is Bradlee Professor of Government and the Press of Harvard Kennedy School. His book, The Vanishing Voter, looks at the causes and consequences of electoral participation. His earlier book on the media’s political role, Out of Order, received the American Political Science Association’s Graber Award as the best book of the decade in political communication. His first book, The Unseeing Eye, was named by the American Association for Public Opinion Research as one of the 50 most influential books on public opinion in the past half century.

He also is author of Mass Media Election and two general American government texts: The American Democracy and We the People. His articles have appeared in Political Communication, Journal of Communication, and other academic journals, as well as in the popular press. His research has been funded by the Ford, Markle, Smith-Richardson, Pew, Knight, Carnegie, and National Science foundation.

Patterson received his PhD from the University of Minnesota in 1971.

Feeding the Fire: The Media’s Role in Party Polarization

The State of Political Communication Research

Informing the News: The Need for Knowledge-Based Journalism 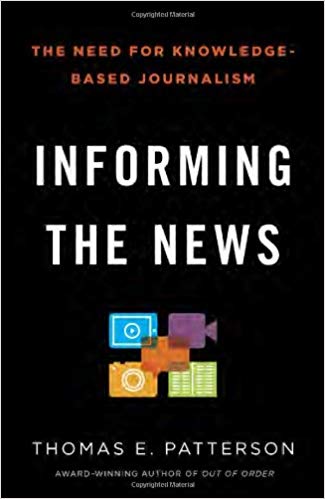 Informing the News: The Need for Knowledge-Based Journalism 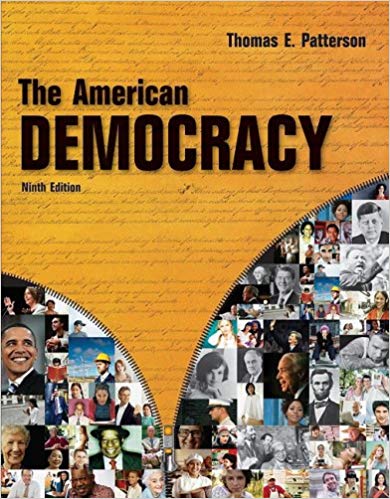 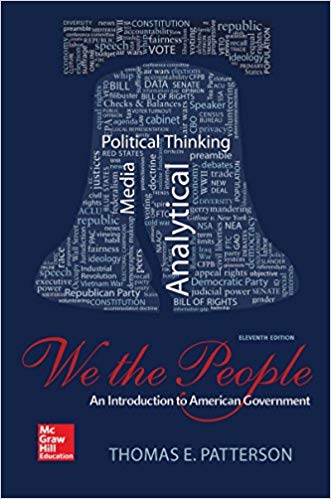 We The People: An Introduction to American Government