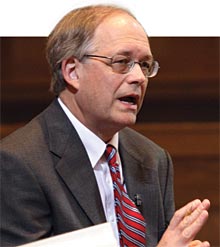 Terry Eastland is publisher of The Weekly Standard, which has been described by CNN as “the oracle of American politics.”  His recent articles in The Standard have addressed major issues facing President Bush during his first year in office, including the deployment of the military in Afghanistan, government support for faith-based social services, and racial…

Terry Eastland is publisher of The Weekly Standard, which has been described by CNN as “the oracle of American politics.”  His recent articles in The Standard have addressed major issues facing President Bush during his first year in office, including the deployment of the military in Afghanistan, government support for faith-based social services, and racial profiling.

Mr. Eastland also writes a weekly column for the Dallas Morning News. Since September 11 his columns have treated virtually every aspect of the war on terrorism, including the religious roots of Osama bin Laden’s war against America and the use of military tribunals to try members of bin Laden’s terrorist network.

A native of Dallas, Mr. Eastland is a graduate of Vanderbilt and Oxford universities. His first job in journalism was at the Greensboro (N.C.) Record, in 1975. He was editor of The Virginian-Pilot in Norfolk, Va., before serving in the Justice Department under President Ronald Reagan as director of public affairs (1985 to 1988).

Prior to becoming publisher of The Weekly Standard, he was editor of The Public Interest Law Review, editor of Forbes MediaCritic, and publisher of The American Spectator. He has been a correspondent for the PBS show on the press, “Media Matters,” and has made frequent appearances on C-SPAN and the Lehrer News Hour.

His seven books include Ethics, Politics and the Independent Counsel (1989), Energy in the Executive: The Case for the Strong President, and Ending Affirmative Action: The Case for Colorblind Justice.

Mr. Eastland lives with his wife, Jill, and daughter, Katie, in McLean, VA. 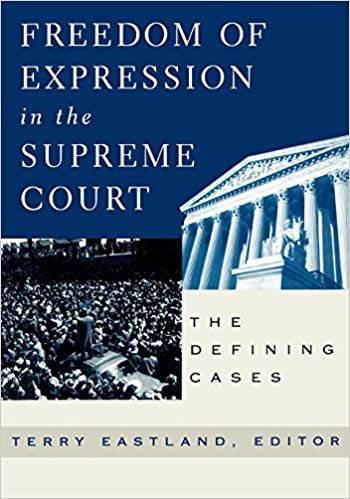 Freedom of Expression in the Supreme Court 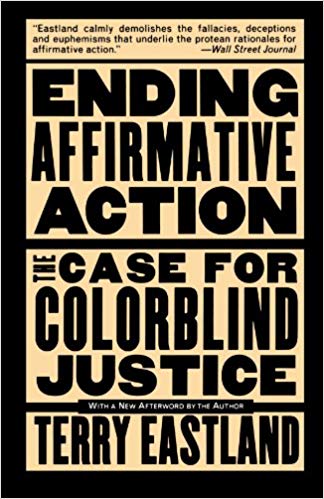 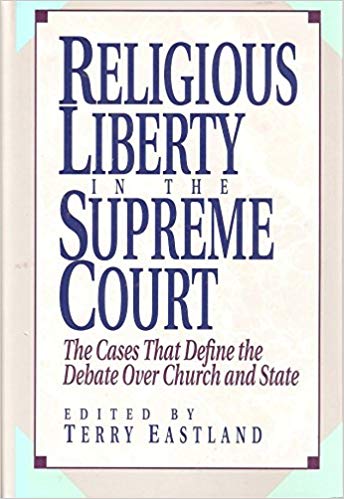 Religious Liberty in the Supreme Court