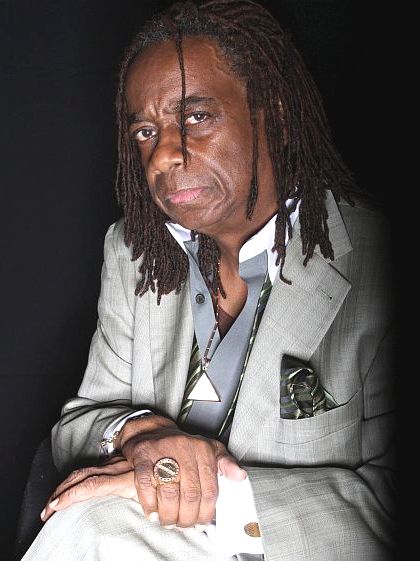 He serves as a court “expert witness” providing factual testimony in reference to gang behavior and activities.

He is a crisis intervention team leader and was First Youth Director for SAY-YES (Save Every Youngster Youth Enterprise Society), Inc.

T”s local community work in the city of Los Angeles includes, the creation of a fun center at Faithful Central Baptist Church, in addition to the funding of Masonic Lodge 218 and finally Hobby Shops for children.

He was instrumental in the creation of over 200 jobs through his own SideWalk University at the Magic Johnson’s Theater in Los Angeles.

He has also used his motivational and life experience skills to train ex-gang members to be forest fire fighters. He has trained school site personnel at the elementary, middle and senior high school levels, educated parents who were referred to SideWalk University for student intervention crisis training, trained parents of gang members and trained gang members who are parents. The first graduation for SideWalk University was held in 1993.

When T. Rodgers speaks, he speaks from his heart directly to the heart of the listeners and you feel his penetrating words. You get a different view of life.

If your community has problems with gangs, crime, violence, T. Rodgers has the solutions.

An Evening With T. Rodgers

Mr. Rodgers’ work has been nothing less than outstanding. I have had the opportunity to see how his activism has changed the lives of countless people. I would implore any agency, speaker’s bureau, organization etc., to utilize his service.