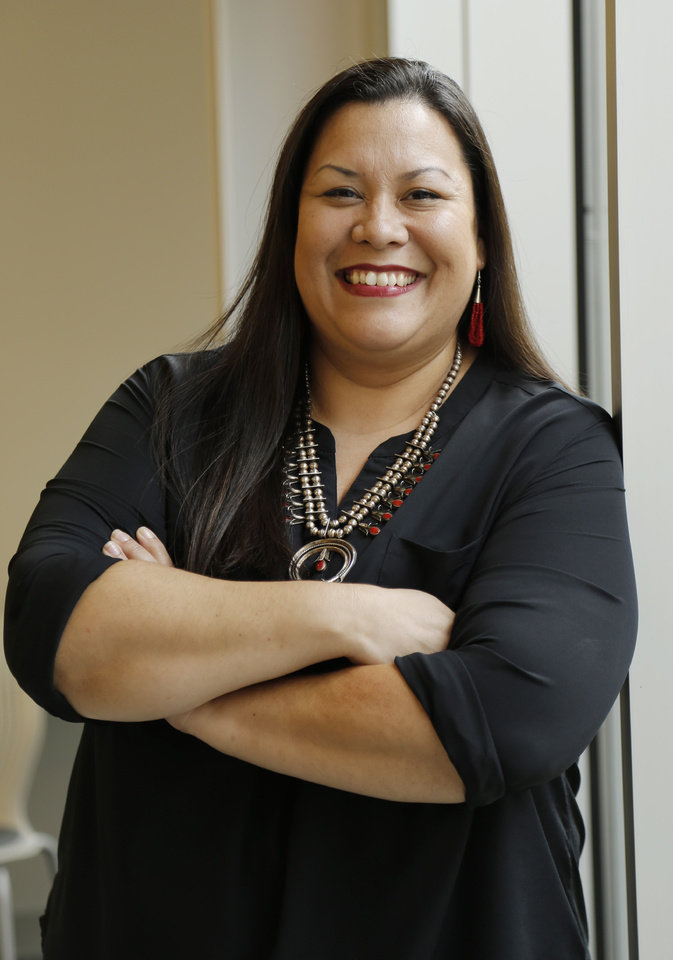 Sarah Adams-Cornell is an activist promoting Native American rights, education, and culture, as well as LGBTQ rights in the Oklahoma City Metropolitan area. Sarah is an advocate for Native American culture, education and rights. She is a member of the Choctaw Nation, and is the Project Manager for Sovereign Community School Project. She serves as…

Sarah Adams-Cornell is an activist promoting Native American rights, education, and culture, as well as LGBTQ rights in the Oklahoma City Metropolitan area. Sarah is an advocate for Native American culture, education and rights. She is a member of the Choctaw Nation, and is the Project Manager for Sovereign Community School Project.

She serves as Executive Director of Live Indigenous OK and is co-founder of a program to empower Native women called, Matriarch. Sarah is a board member of the ACLU of Oklahoma, Not Your Mascot, Community Alliance of Oklahoma and World Experiences Foundation.

Sarah is an advisor for Central Oklahoma Chapter of the National Organization for Women and is a proud ally member of Central Oklahoma Two-Spirit Society. She served as Activist in Residence at the University of Oklahoma and organized a movement to replace Columbus Day with Indigenous Peoples’ Day in OKC.

Sarah hosted a radio program that addressed topics concerning Indian Country and current news. She was awarded the 2016 40 Under 40 from the Gazette. She received the 2015 Oklahoma Humanitarian Award and was named 2014 Cottey College Young Alumna of the Year. Sarah was recently named 50 Women Making a Difference by the Journal Record.

Sarah has taught thousands of children about Native American culture through presentations she and her family offer to schools in the Oklahoma City metro area. In 2014 Sarah was a part of the group which successfully worked to eliminate Land Run reenactments and the offensive Redsk** mascot from Oklahoma City Public Schools. Sarah, in conjunction with OKCPS Native American Student Services, launched a new program, ‘‘Oklahoma History Day,’’ a diverse and inclusive account of Oklahoma history, to serve as an alternative to harmful Land Run reenactments in OKC public schools.

Through Live Indigenous OK and Idle No More Central Oklahoma, Sarah has helped host rallies and meetings throughout Oklahoma to educate and bring light to human and environmental injustices. Both groups champion issues like the Violence Against Women Act, preservation of the Indian Child Welfare Act, protection of sacred sites, healing generational trauma, supporting Native youth and preserving Native traditions.

Sarah is the Office & Marketing Manager for her family’s business, RedLand Sheet Metal. She attended Cottey College and the University of Oklahoma. Sarah is married to Dustin Cornell and they have two daughters, Isabella and Gabrielle and live in Oklahoma City. She is a P.E.O. of Chapter DD and a Phi Mu of Chapter Epsilon Beta.

A Conversation With Sarah Adams-Cornell