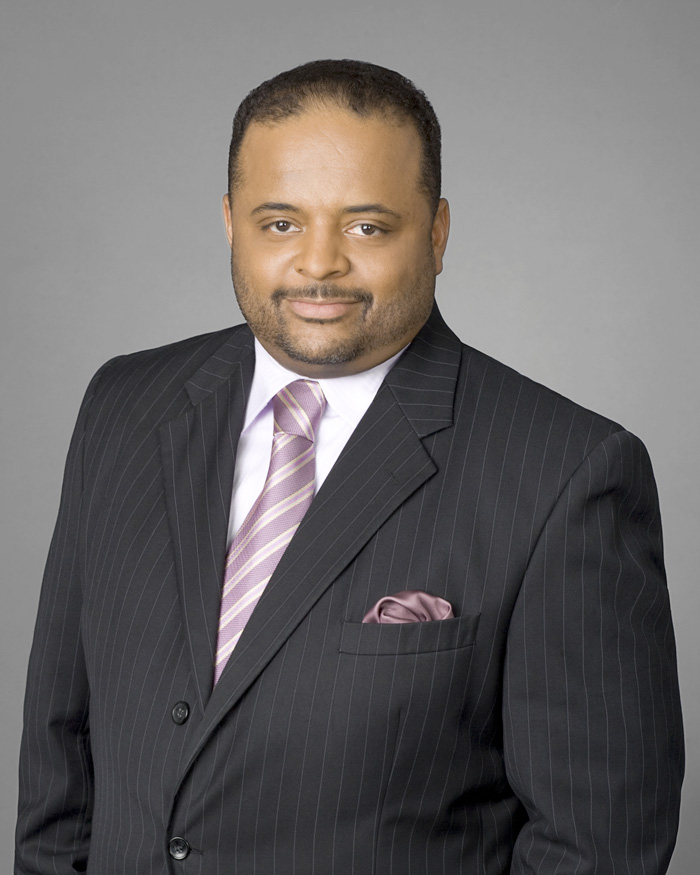 Award-Winning Journalist & Media Personality, Author of "Listening to the Spirit Within: 50 Perspectives on Faith"

Over the course of a journalistic career that has seen him interview newsmakers ranging from multiple U.S. presidents to the top athletes and entertainers in Hollywood, Roland S. Martin is a journalist who has always maintained a clear sense of his calling in this world. Martin is the host and managing editor of TV One’s…

Over the course of a journalistic career that has seen him interview newsmakers ranging from multiple U.S. presidents to the top athletes and entertainers in Hollywood, Roland S. Martin is a journalist who has always maintained a clear sense of his calling in this world.

Martin is the host and managing editor of TV One’s News One Now, the first daily morning news program in history to focus on news and analysis of politics, entertainment, sports and culture from an explicitly African American perspective. News One Now airs weekdays on TV One at 9AM/ET.

Martin is also the creator and host of The Roland Martin Show, a daily syndicated radio broadcast in 20 markets across the country; a nationally syndicated columnist with Creators Syndicate and The Daily Beast; as well as senior analyst for the Tom Joyner Morning Show, where his daily segment is heard on more than 100 stations by 8 million people.

Honored with the 2013 National Association of Black Journalists’ (NABJ) Journalist of the Year Award, Martin is a two-time winner of the NAACP Image Award and has received more than 40 professional media awards, as well as honors by numerous organizations for his contributions to the media. Martin spent six years as a CNN Contributor, and as a member of the network’s “Best Political Team on Television” he earned the esteemed Peabody Award (2009) for his 2008 Presidential Election coverage. Roland has been named three times to Ebony Magazine’s 150 Most Influential African Americans list and was also named one of the Top 50 Political Pundits by the Daily Telegraph in the United Kingdom.

Martin is the author of three books: Listening to the Spirit Within: 50 Perspectives on Faith; Speak, Brother! A Black Man’s View of America; and The First: President Barack Obama’s Road to the White House as originally reported by Roland S. Martin.

Martin is a dynamic speaker who is plugged into today’s topics. From his informative keynote presentations to serving as a keen moderator, Martin’s impressive experience makes him an engaging, memorable talent for colleges, community and diversity groups, and the African-American community in general.

Listening to the Spirit Within: 50 Perspectives on Faith

The First: President Barack Obama’s Road to the White House 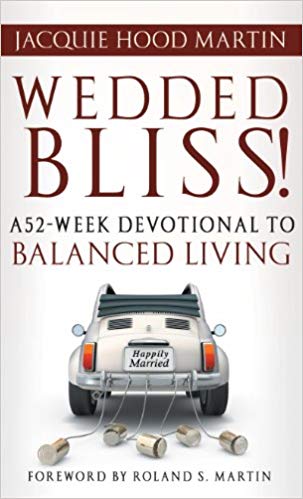 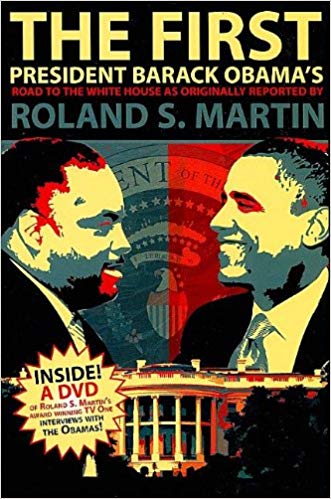 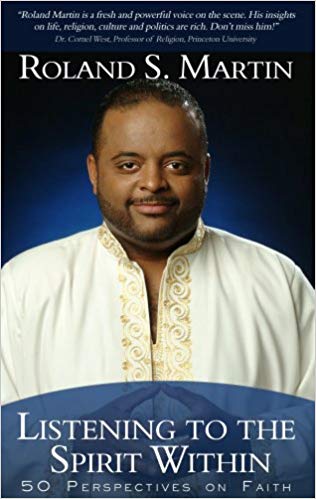 Listening to the Spirit Within: 50 Perspectives on Faith 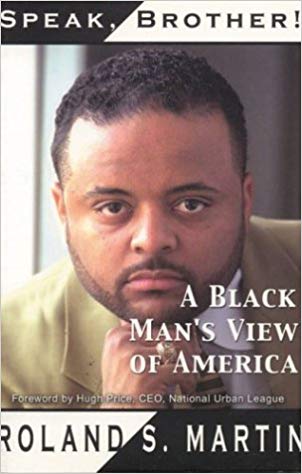 Roland was excellent! His presentation was dynamic, substantive, and on-point. We are very, very pleased!

We at OHA are absolutely elated! The Awards Banquet proved to be one of our most successful events ever! Roland Martin was truly masterful in the way he delivered his address. Everyone in the audience was spellbound. Many have said that his speech was one of the BEST speeches they have heard in recent years!!!! In addition, he was extremely gracious, interacting with the crowd long after the program had ended. Compliments continue to pour into our office non-stop. Thanks for your assistance in helping us to pull this off.