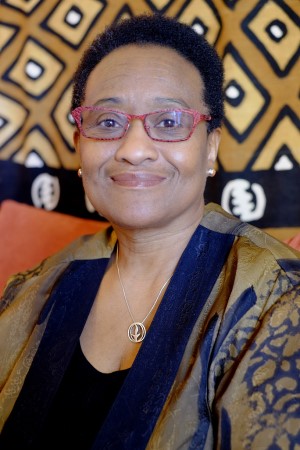 The Rev. Rosemary Bray McNatt became President of Starr King School for the Ministry in Berkeley, CA on July 1, 2014.  For 13 years, she was Senior Minister of The Fourth Universalist Society in the City of New York, a 175-year old Unitarian Universalist congregation on the Upper West Side of Manhattan.  Born and raised in Chicago, Illinois,…

The Rev. Rosemary Bray McNatt became President of Starr King School for the Ministry in Berkeley, CA on July 1, 2014.  For 13 years, she was Senior Minister of The Fourth Universalist Society in the City of New York, a 175-year old Unitarian Universalist congregation on the Upper West Side of Manhattan.  Born and raised in Chicago, Illinois, she is a graduate of Yale University and Drew Theological Seminary.

The Rev. Ms. McNatt was an editor and widely anthologized writer for more than 20 years before answering the call to ordained ministry.

She is a former editor at the New York Times Book Review; the author of three books, including her memoir, “Unafraid of the Dark;” a former contributing columnist for Beliefnet.com; a former commentator on MSNBC; a contributing editor to UU World, the magazine of the Unitarian Universalist Association; and a cultural critic whose work appears regularly in The Huffington Post, The New York Times Book Review, Essence and other print and online publications.

Her current projects include serving as a co-editor for a planned anthology of Unitarian Universalist historical writings, as well as continuing research into the multiracial liberal religious coalitions of early 20th century Chicago.

Her years of service to the UUA have included work as a member of the Committee on Urban Concerns and Ministry; Member the Task Force for Strategic Options for Beacon Press; Chair of the Board of Trustees of Starr King School for the Ministry; Member of the UUA Panel on Theological Education, and Member the UUA Board of Trustees. She has taught Unitarian Universalist history and polity since 2005 at Union Theological Seminary in New York City and Yale Divinity School in New Haven, CT.  She also served as a faculty member of the 2008 International Council of Unitarian Universalists Leadership Training Conference in Nairobi, Kenya—the first ever such gathering on the African Continent.

Her social justice work most recently included service as the convener of OccupyFaithNYC, a multifaith economic justice organization founded in the spirit of Occupy Wall Street, and a co-convener of Moral Monday NYC, a multifaith social justice group inspired by the Rev. Dr. William Barber. In 2002, she helped to found the Unitarian Universalist Trauma Response Ministry, created to provide culturally sensitive liberal religious responses to mass disaster and other significant trauma; and is the  Chair of Disaster Chaplaincy Services of New York, the multifaith disaster spiritual care service for the metropolitan New York area.

Since 1984, she has been married to Robert McNatt, a second-generation Unitarian Universalist who introduced her to the faith while they were both in college. They are the happy parents of two UU young adults: Allen, a writer and guitarist studying in Asheville, NC; and Daniel, a budding filmmaker studying in Syracuse, NY.

A Conversation With Rosemary Bray

I Am Starr King: Interview with The Rev. Rosemary Bray McNatt

One to One: Rev. Rosemary Bray McNatt, 4th Universalist Society 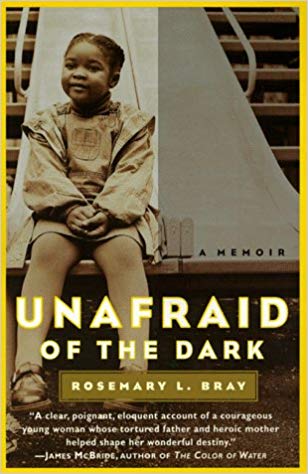 Unafraid of the Dark: A Memoir 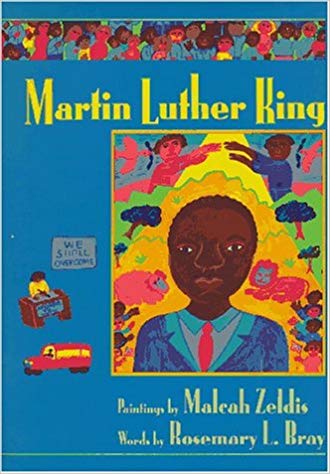