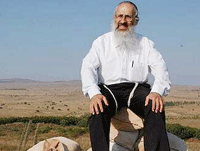 Best-Selling Author of over 50 works, ranging from philosophy to Jewish Law

Rabbi Shlomo Aviner is the best-selling author of over 50 works, ranging from philosophy to Jewish Law. He is considered to be a prominent voice on current events and topics of wide Jewish interest, and is featured in many leading newspapers and magazines across the world. A disciple of Rabbi Zvi Yehuda HaCohen Kook, he…

Rabbi Shlomo Aviner is the best-selling author of over 50 works, ranging from philosophy to Jewish Law. He is considered to be a prominent voice on current events and topics of wide Jewish interest, and is featured in many leading newspapers and magazines across the world.

A disciple of Rabbi Zvi Yehuda HaCohen Kook, he is also the Rosh Yeshiva of Ateret Kohanim and the Rabbi of Beit El.

Considered one of the leading ideologues of the national camp in Israel, Rabbi Shlomo Aviner was born in 1943 in German Occupied Lyon, France. There he was active in Bnei Akiva, the religious Zionist youth movement, eventually assuming the role of national director.

Rabbi Aviner holds a M.A. in Mathematics and is an Electrical Engineer by profession.

Following his aliya to Israel, he studied at Yeshivat Merkaz Harav where he was one of the “Talmedi Muvhak” of Rabbi Tzvi Yehuda Kook, son of Israel’s first Chief Rabbi, Avraham Yitzchak Kook.

Rabbi Aviner served previously as spiritual leader of Kibbutz Lavi in the Galil and Moshav Keshet on the Golan Heights. He is also a Reserve Lieutenant in the Israel Defense Forces.

Rabbi Aviner has hundreds of published works to his credit, including the famed “Sichot Harav Tzvi Yehuda” and “Tal Hermon” on the weekly Torah portion. He has written on a broad range of topics and his lectures in person and on tape reach a wide and diverse audience. He has columns that appear weekly in the Israeli daily Ma’ariv, and in the Machon Meir weekly newsletter “BeAhava U’Bemuna”.

Rabbi Aviner also has a regular radio show with Arutz Sheva. Rabbi Aviner’s advice is sought by people from all walks of life ranging from troubled youth and young couples to Prime Ministers and heads of the Security Establishment

A Conversation With Rabbi Shlomo Aviner 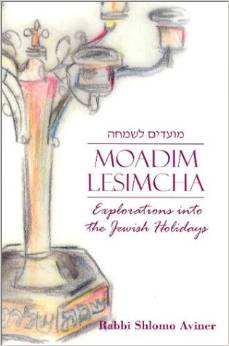 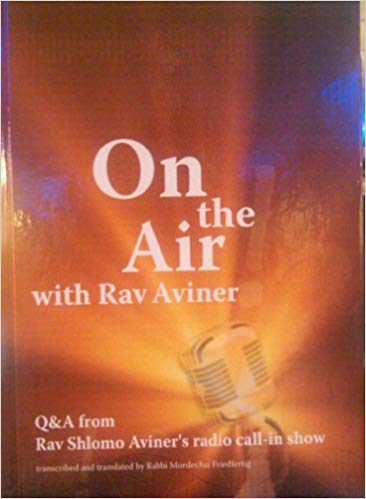 On the Air with Rav Aviner: Q & A from Rav Shlomo Aviner's radio Call-in show 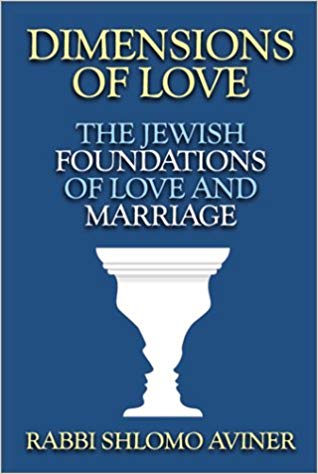