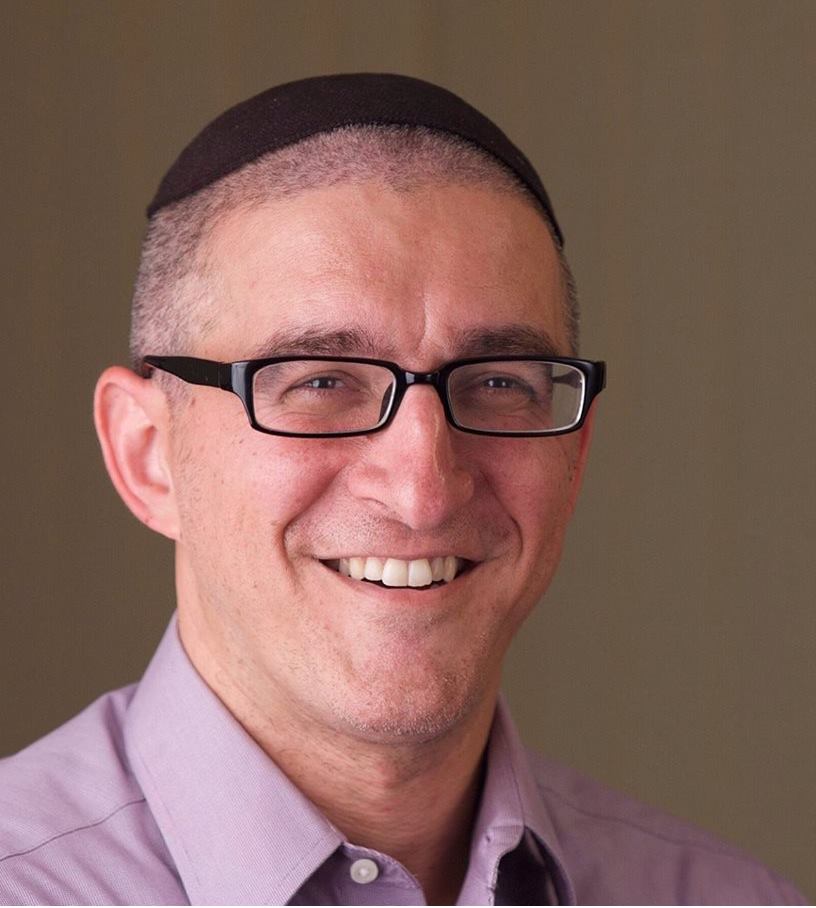 Rabbi Pesach Wolicki, Rosh Yeshiva, Rabbi Wolicki studied at Yeshivat Kerem B’Yavneh, was a fellow of the Darche Noam Kollel, and received semicha from the Chief Rabbinate of Jerusalem. A noted educator and lecturer, he served as a pulpit rabbi in Virginia, and as Development Director of Hillel Academy in Fairfield, Connecticut. He also worked…

Rabbi Pesach Wolicki, Rosh Yeshiva, Rabbi Wolicki studied at Yeshivat Kerem B’Yavneh, was a fellow of the Darche Noam Kollel, and received semicha from the Chief Rabbinate of Jerusalem. A noted educator and lecturer, he served as a pulpit rabbi in Virginia, and as Development Director of Hillel Academy in Fairfield, Connecticut.

He also worked as a political activist in several organizations, including service as Executive Director of the Campaign for Missing Israeli Soldiers. He is well known for his dynamic speaking and teaching, and his expertise in the thought and writings of Rav Avraham Yitzchak HaCohen Kook.

A Conversation With Rabbi Pesach Wolicki

His Calling In Jewish-Christian Relations