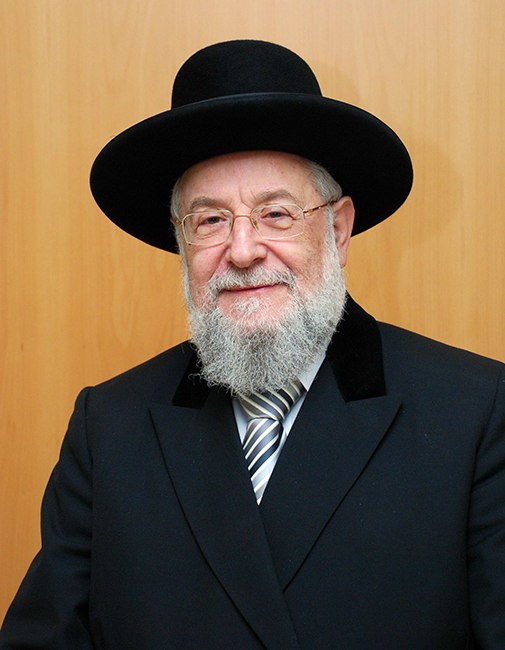 Chief Rabbi of Tel Aviv, Israel, and Chairman of Yad Vashem. He previously served as the Ashkenazi Chief Rabbi of Israel from 1993 to 2003

Israel Meir Lau is an Israeli rabbi and Holocaust survivor who is the current Chief Rabbi of Tel Aviv and previously served as Chief Rabbi of Israel. Lau (born June 1, 1937) was born in Pyotrekov, Poland. Despite being only a young boy, Lau was separated from his parents by the Nazis and shipped off…

Israel Meir Lau is an Israeli rabbi and Holocaust survivor who is the current Chief Rabbi of Tel Aviv and previously served as Chief Rabbi of Israel.

Lau (born June 1, 1937) was born in Pyotrekov, Poland. Despite being only a young boy, Lau was separated from his parents by the Nazis and shipped off to the Buchenwald concentration camp. In 1945, Lau was liberated from Buchenwald by Allied forces. Rabbi Herschel Schacter detected him hiding under a heap of corpses when the camp was liberated. Lau’s father, Rabbi Moshe Chaim Lau, had been chief rabbi of his town and was killed at Treblinka. The rest of his family was also murdered by the Nazis, save for his older brother, Naphtali Lau-Lavie, his half brother, Yehoshua Lau-Hager, and his uncle who had already moved to Mandate Palestine.

In 1946, Lau immigrated to Israel, where he lived with his uncle and studied at a state religious school in Kiryat Shmuel. He then studied at three yeshivas: Kol Torah in Jerusalem, Knesset Hizkiya in Zichron Ya’akov and Ponovitz in Bnei Brak.

Lau was ordained as a rabbi in 1971 and from that year until 1978, he served as Rabbi of North Tel Aviv. From 1978 to 1988, he was Chief Rabbi of Netanya during which time he was elected as a member of Chief Rabbinical Council and served on the committee for medical ethics.

In 2005, Lau was awarded the Israel Prize for his lifetime achievements and special contribution to society and the State of Israel. That same year, he was voted the 54th-greatest Israeli of all time in a poll by the Israeli daily Yediot Ahronoth. In 2008, Lau was appointed Chairman of Yad Vashem, succeeding Tommy Lapid.

Rabbi Lau’s publications include Yahadut – Halacha Le’maase (1975) on the practice of Judaism and Yachel Israel (1993), two volumes on medicine, ethics and Jewish customs. 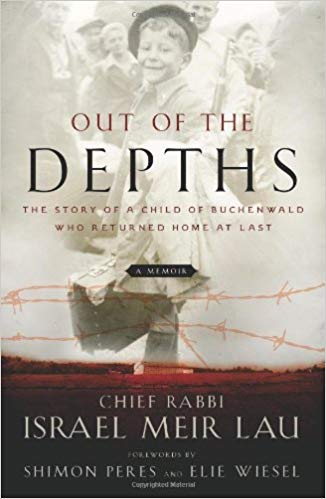 Out of the Depths: The Story of a Child of Buchenwald Who Returned Home at Last 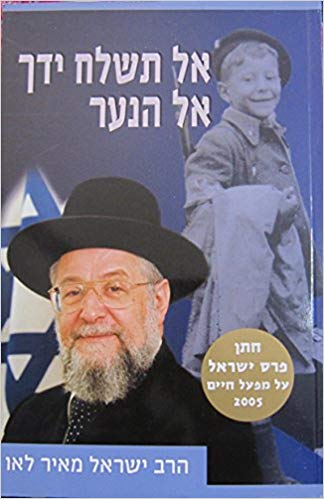 Do Not Raise Your Hand Against the Boy