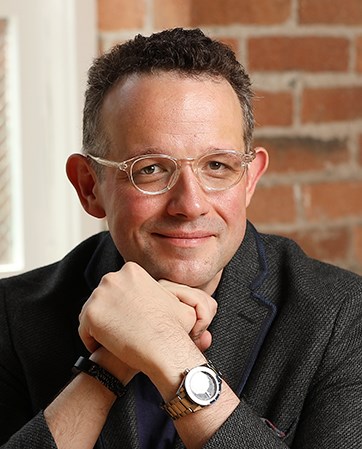 Phil is a co-founder and the CEO of All Turtles, an Artificial Intelligence (AI) startup studio. He is also the co-founder and former CEO of the global productivity tool Evernote, which created an epic transformation in workflow and has redefined the way individuals and teams work today. A sought-after leader on innovation, Libin provides audiences…

Phil is a cofounder and the CEO of All Turtles, an AI startup studio.
He is a cofounder of Evernote and its former Chief Executive. Phil is a Senior Advisor at General Catalyst and board member of the companies he invested in whilst serving as Managing Director for the company.
Previously, Phil founded and served as president of CoreStreet, which was acquired by ActivIdentity (now owned by HID Global) in 2009.
Phil was also founder and CEO of Engine 5, a leading Boston-based Internet software development company acquired by Vignette Corporation (VIGN) in 2000, where he went on to serve as principal architect and chief technologist for applications.

An Evening With Phil Libin

Phil Libin: Reasons Not to be an Entrepreneur