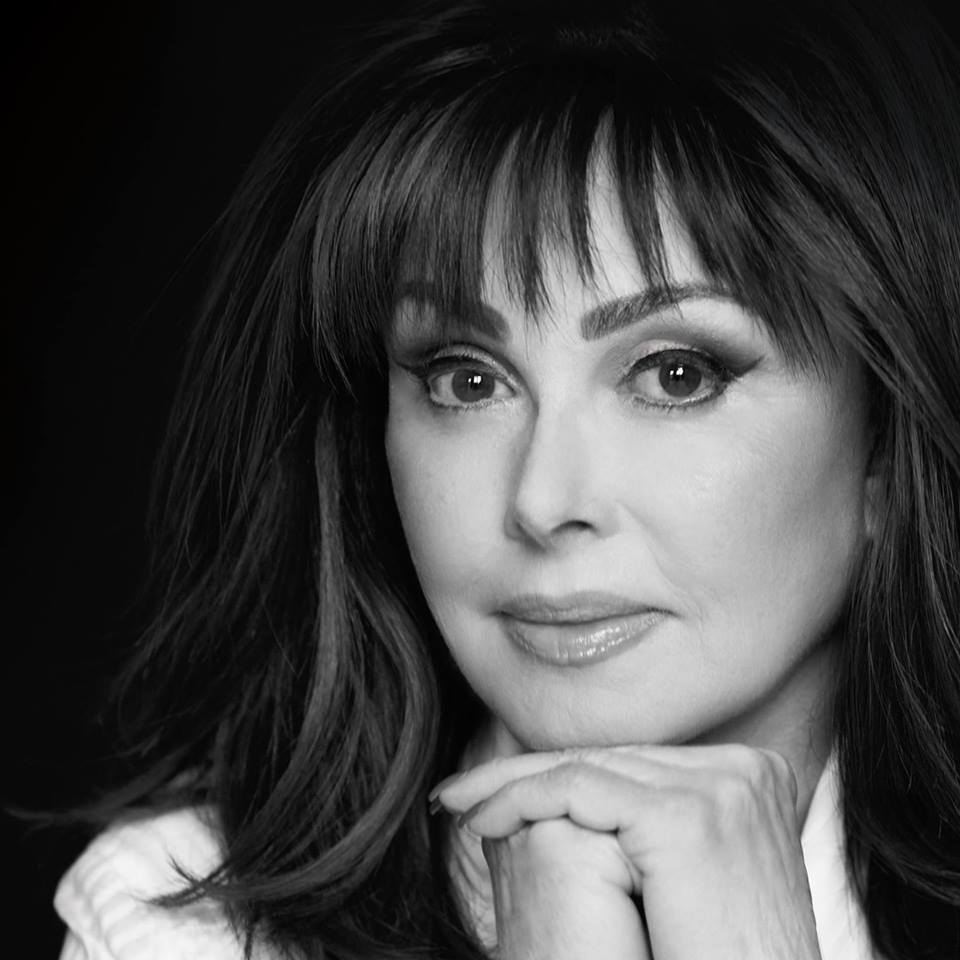 From humble beginnings as a single Mom in a small Kentucky town to her meteoric rise as a country music superstar and American icon, Naomi Judd’s incredible life-long journey is an inspiring story of overcoming the odds through optimism and hard work. Judd was first known to the world as half of country music’s duo…

From humble beginnings as a single Mom in a small Kentucky town to her meteoric rise as a country music superstar and American icon, Naomi Judd’s incredible life-long journey is an inspiring story of overcoming the odds through optimism and hard work.

Judd was first known to the world as half of country music’s duo The Judds, with her daughter, Wynonna. Reaching unprecedented success, The Judds sold 20 million records, scored fifteen #1 hits and received over sixty industry awards, including six Grammys and seven consecutive CMA Vocal Group of the Year awards.

Naomi Judd’s life as a country music superstar has been nonstop success. But offstage, she has battled incredible adversity. Struggling through a childhood of harsh family secrets, the death of a young sibling, and absent emotional support, Naomi found herself reluctantly married and an expectant mother at age seventeen. Four years later, she was a single mom of two, who survived being beaten and raped, and was abandoned without any financial support and nowhere to turn in Hollywood, CA.

Naomi has always been a survivor: She put herself through nursing school to support her young daughters, then took a courageous chance by moving to Nashville to pursue their fantastic dream of careers in country music. Her leap of faith paid off, and Naomi and her daughter Wynonna became The Judds, soon ranking with country music’s biggest stars, selling more than 20 million records and winning six Grammys.

At the height of the singing duo’s popularity, Naomi was given three years to live after being diagnosed with the previously incurable Hepatitis C. Miraculously, she overcame that too and was pronounced completely cured five years later.

But Naomi was still to face her most desperate fight yet. After finishing a tour with Wynonna in 2011, she began a three-year battle with Severe Treatment Resistant Depression and anxiety. She suffered through frustrating and dangerous roller-coaster effects with antidepressants and other drugs, often terrifying therapies and, at her absolute lowest points, thoughts of suicide. But Naomi persevered once again. RIVER OF TIME is her poignant message of hope to anyone whose life has been scarred by trauma.

Eight Characteristics of a Survivor
Loss of your job, a health crisis, and failing relationships are just a couple of the common drivers of personal crisis which cause feelings of loss of control of your life. Learn how to not only survive but thrive amidst personal difficulties as Naomi Judd discusses the eight characteristics of survivors, from having a support system to having a purpose in your life.

An Evening with Naomi Judd

How to Survive a Crisis

Holistic Medicine: How to Have a Breakthrough, Not a Breakdown

How to Live a Transparent Life

River of Time: My Descent into Depression and How I Emerged with Hope

Naomi Judd: You Can't Make This Sh*t Up 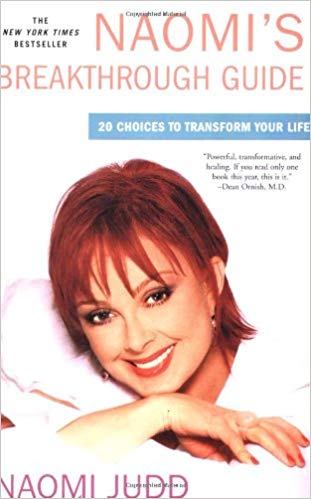 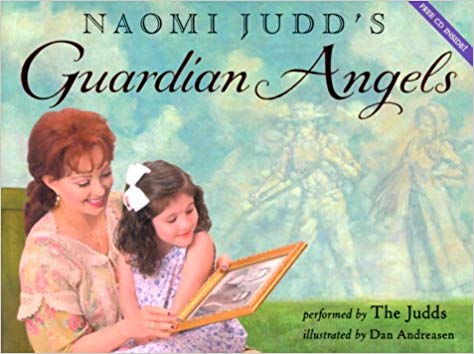 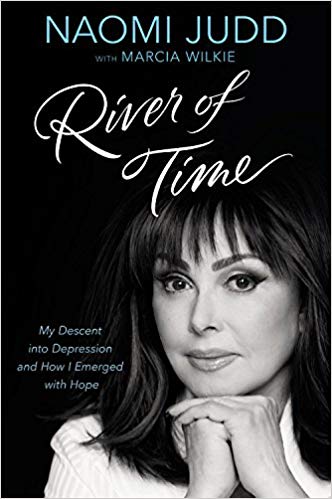 River of Time: My Descent into Depression and How I Emerged with Hope

Absolutely wonderful and amazing, whatever else can one say? I’ll recommend her to anyone. She’ll be hard to beat!

Everything was absolutely wonderful. Naomi was great. She has a very inspirational story. She walked out through the crowd gave people hugs and was crying herself at different times. No one left early. We are still in the process of compiling the surveys but from what I could tell everyone had a great time.