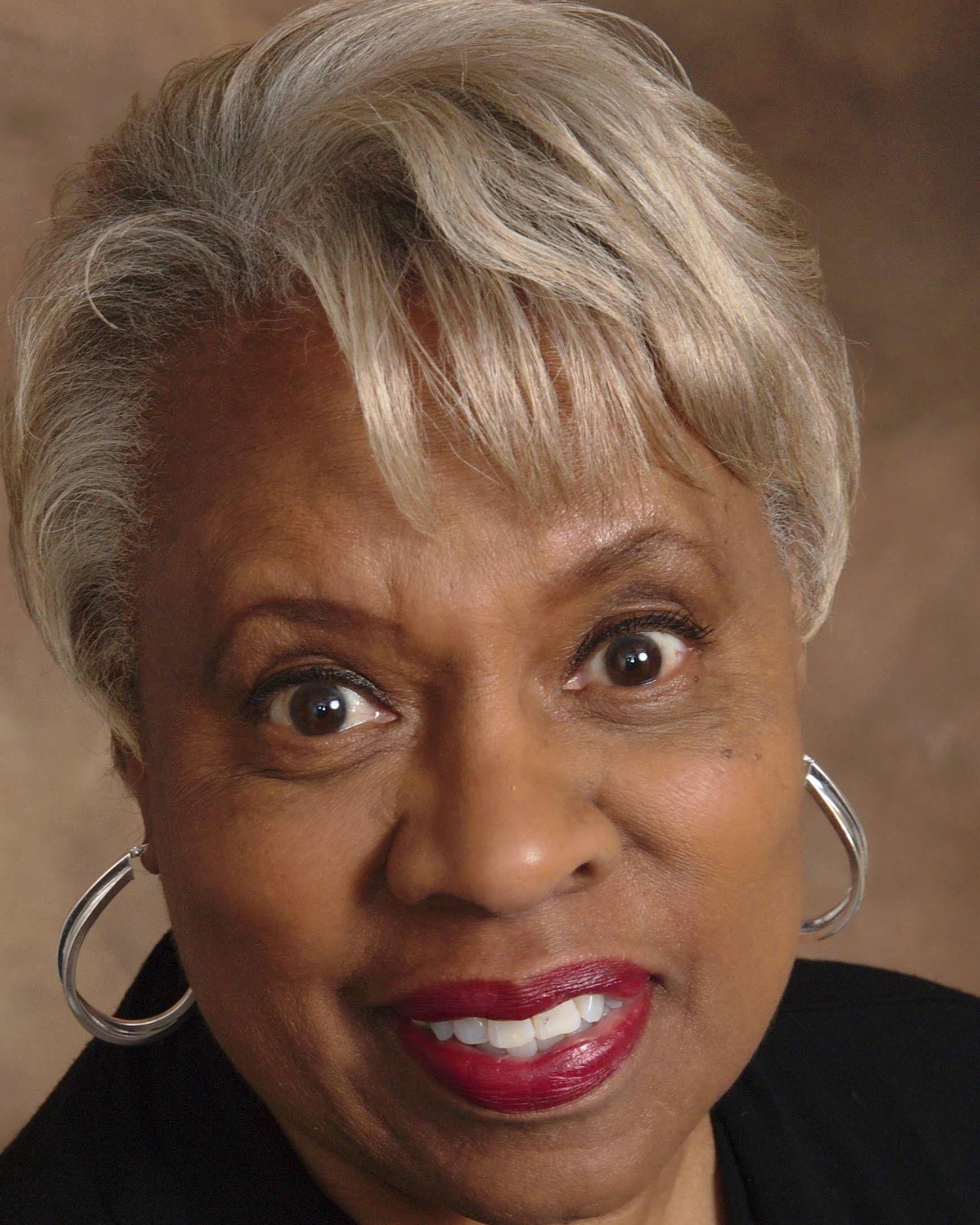 Dr. Mona Lake Jones, author, educator and community activist. Jones, who has served as Poet Curator and Poet Laureate for the City of Seattle and Martin Luther King County, travels extensively throughout the country speaking on issues of culture and diversity. Jones is well known for her books, The Color of Culture, The Color of…

Dr. Mona Lake Jones, author, educator and community activist. Jones, who has served as Poet Curator and Poet Laureate for the City of Seattle and Martin Luther King County, travels extensively throughout the country speaking on issues of culture and diversity.

She has received numerous awards, including being selected by the Ford Foundation as one of the Nation’s Freedom Sisters and was recently added to the United States African American History Makers Registry.

An Evening With Mona Lake Jones

Dr. Mona Lake Jones is renowned for her rousing, emotional, and thought provoking lectures. She speaks out on a variety of subjects. Below are some of her more well known topics. 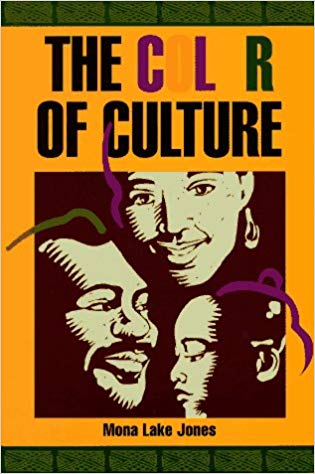 The Color of Culture