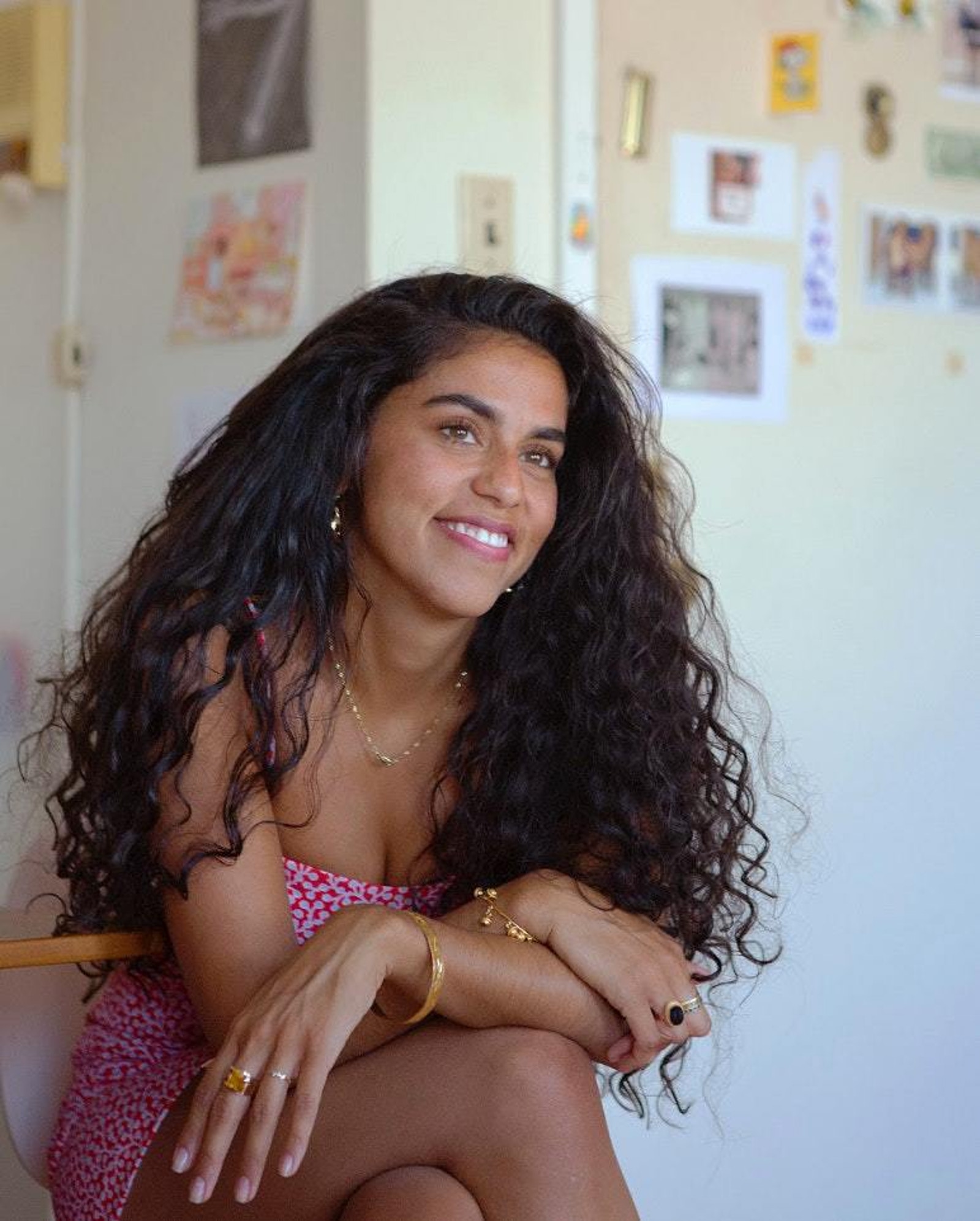 Data journalist Mona Chalabi is on a mission to, as she puts it, “take the numb out of numbers.” In her illustrations, animations, and articles for the Guardian and publications like Fivethirtyeight and The New York Times, she explores data sets from the timely (affirmative action, voting trends, disability rights) to the offbeat (popular dog…

Data journalist Mona Chalabi is on a mission to, as she puts it, “take the numb out of numbers.”

In her illustrations, animations, and articles for the Guardian and publications like Fivethirtyeight and The New York Times, she explores data sets from the timely (affirmative action, voting trends, disability rights) to the offbeat (popular dog names in New York City) to the eye-opening (how many Americans eat pizza for breakfast). She’s on a mission to make sure as many people as possible can find and question the data they need to make informed decisions about their lives. In her lectures she shares the tools you need to navigate a world filled with data and how to better understand all the numbers from the noise. Chalabi recently named to Fortune’s 40 Under 40 in Media & Entertainment.

Mona Chalabi
is a data journalist who lives in New York. Her work has appeared in The New Yorker, The New York Times, The New York Review of Books, New York Magazine, The Guardian and many more. She has written for radio and TV including NPR, Gimlet, Netflix (The Fix), BBC (Is Britain Racist? Radio 4 and The Frankie Boyle show) and National Geographic (Star Talk).

Chalabi is also an illustrator whose work has been commended by the Royal Statistical Society and exhibited at several galleries including the Tate, The Design Museum and the House of Illustration.

Lastly, she’s a producer and presenter. She’s one half of the team that created the Emmy-nominated video series Vagina Dispatches. And she presented and produced the audio experiment Strange Bird.

Before she became a journalist, Chalabi worked with large data sets in jobs at the Bank of England, Transparency International and the International Organization for Migration. She studied International Relations in Paris and studied Arabic in Jordan. Chalabi was born and raised in London.

A Conversation with Mona Chalabi

What makes a friendship last? | Am I Normal? with Mona Chalabi