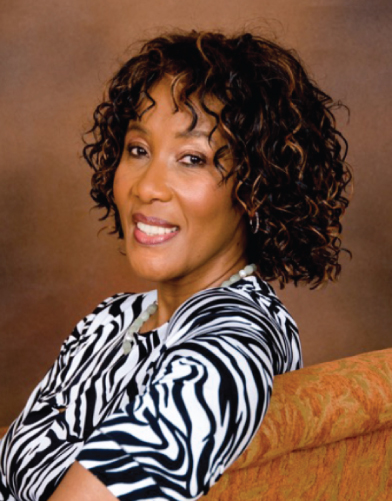 Daughter of Nelson Mandela and CEO, House of Mandela

Makaziwe Mandela is the daughter of the late former president, Nelson Mandela and his first wife Evelyn Mase. She was named after her older sister , who was born in 1947. Her sister died aged just nine months. Makaziwe Mandela is the only of four children born to Nelson and Evelyn Mandela, who is still alive. She is currently married to Dr. Isaac Amuah. Dr. Amuah is of Ghanaian origin. Her full names are Pumla Makaziwe “Maki” Mandela-Amuah.

She held senior posts at the University of the Witwatersrand (Wits) and the Development Bank of Southern Africa. Makaziwe now heads the Industrial Development Group (IDG) which has interests in mining and petroleum.

Makaziwe Mandela is also the director of the Nelson Mandela Foundation.

A Conversation With Makaziwe Mandela