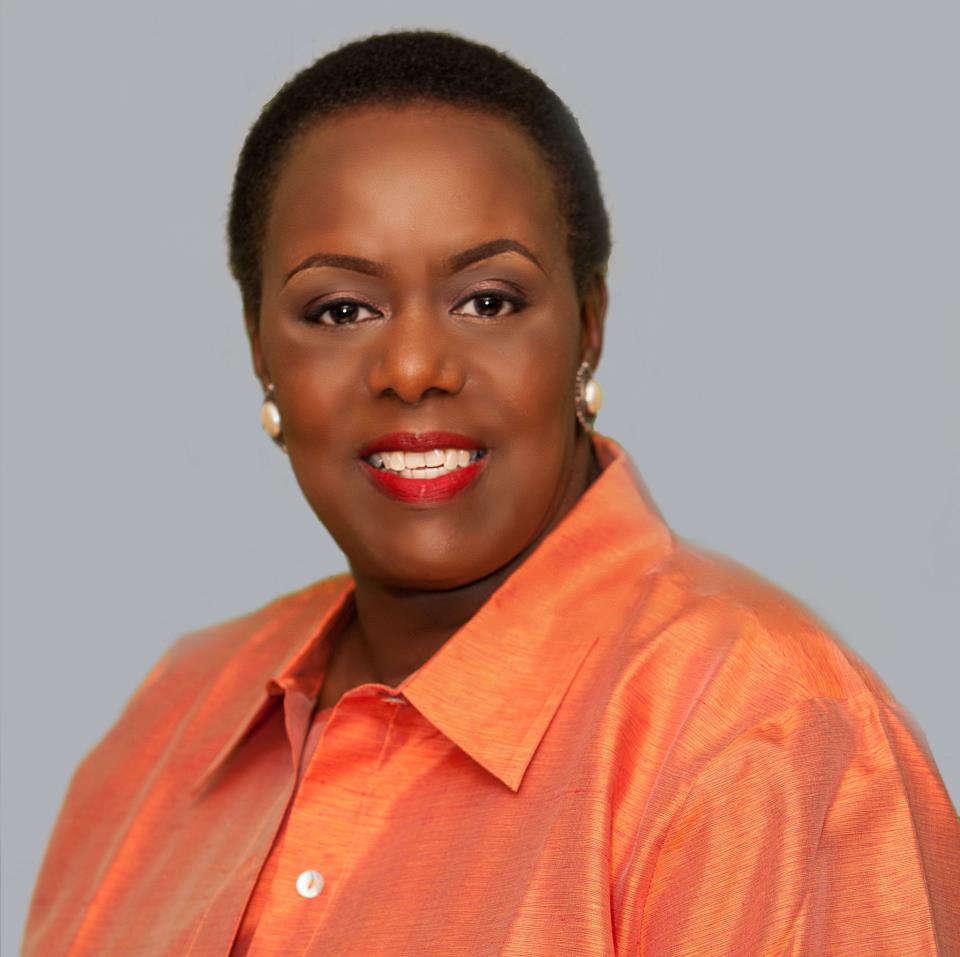 That is the nature of “Able” Mable, a servant of the people who will always answer the call when asked to; especially by those who have been historically overlooked and underappreciated. Her emergence onto the political stage began in 1984 when she was chosen as a presidential delegate for candidate Jesse Jackson at the Democratic…

That is the nature of “Able” Mable, a servant of the people who will always answer the call when asked to; especially by those who have been historically overlooked and underappreciated.

Her emergence onto the political stage began in 1984 when she was chosen as a presidential delegate for candidate Jesse Jackson at the Democratic National Convention held in San Francisco, California.  While there, she formally announced her candidacy for the Georgia House of Representatives where she eventually won a highly contested battle with a long standing incumbent.  During her 14 years in office, Mable was the youngest member of the House, but mature beyond her years from the experience she gained as a community leader and civil rights activist.

In 1997, she again sought public office winning the Atlanta City Council, Post 1 At-Large seat which allowed her to focus on quality of life issues most impacting people throughout Atlanta.

In 2002, Mable Thomas, for a second time, beat an incumbent and served the citizens of House District 56 for six years.  Now she is vying for another opportunity to work with local, state and federal leaders to actualize her vision of a house district where people, not politics rule the day.

An Evening With Mable Thomas