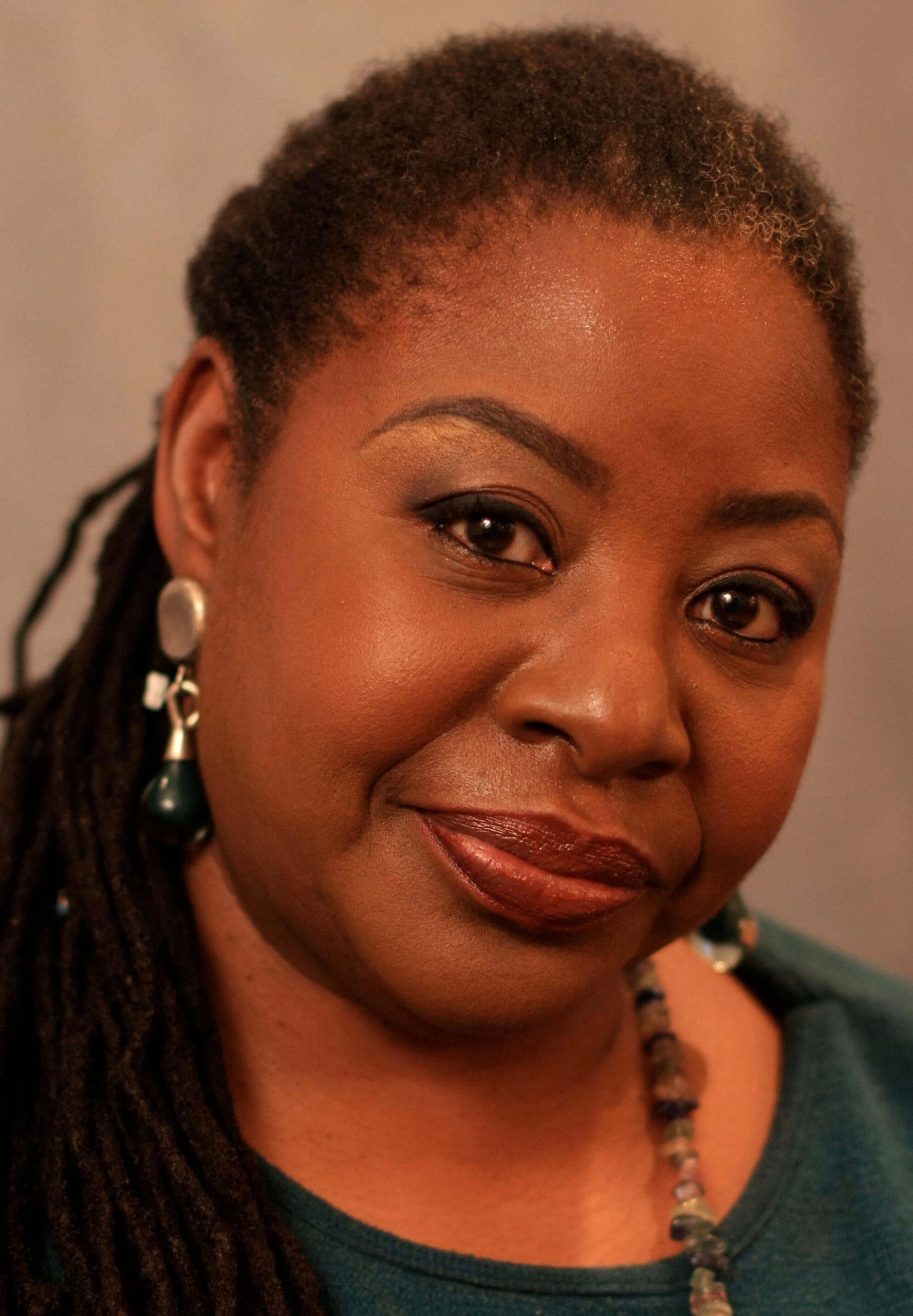 Loretta J. Ross was a co-founder and the National Coordinator of the SisterSong Women of Color Reproductive Justice Collective from 2005-2012, a network founded in 1997 of women of color and allied organizations that organize women of color in the reproductive justice movement. She is one of the creators of the term “Reproductive Justice” coined by African American women in 1994 following the International Conference on Population and Development in Cairo, Egypt.

She is a nationally-recognized trainer on using the transformative power of Reproductive Justice to build a Human Rights movement that includes everyone. Ms. Ross is an expert on women’s issues, hate groups, racism and intolerance, human rights, and violence against women. Her work focuses on the intersectionality of social justice issues and how this affects social change and service delivery in all movements. Ross has appeared on CNN, BET, “Lead Story,” “Good Morning America,” “The Donahue Show,” “Democracy Now,” and “The Charlie Rose Show. She is a member of the Women’s Media Center’s Progressive Women’s Voices.

Ms. Ross was National Co-Director of the April 25, 2004 March for Women’s Lives in Washington D.C., the largest protest march in U.S. history with more than one million participants. As part of a four-decade history in social justice activism, between 1996-2004, she was the Founder and Executive Director of the National Center for Human Rights Education (NCHRE) in Atlanta, Georgia. Before that, she was the Program Research Director at the Center for Democratic Renewal/National Anti-Klan Network where she led projects researching hate groups, and working against all forms of bigotry with universities, schools, and community groups. She launched the Women of Color Program for the National Organization for Women (NOW) in the 1980s, and led delegations of women of color to many international conferences on women’s issues and human rights.

She was one of the first African American women to direct a rape crisis center in the 1970s, launching her career by pioneering work on violence against women. She is a co-author of Undivided Rights: Women of Color Organize for Reproductive Justice, written with Jael Silliman, Marlene Gerber Fried, and Elena Gutiérrez, and published by South End Press in 2004 (awarded the Myers Outstanding Book Award by the Gustavus Myers Center for the Study of Bigotry and Human Rights), and author of “The Color of Choice” chapter in Incite! Women of Color Against Violence published in 2006.

She has also written extensively on the history of African American women and reproductive justice activism. Loretta is a rape survivor, was forced to raise a child born of incest, and she is also a survivor of sterilization abuse.

She is a model of how to survive and thrive despite the traumas that disproportionately affect low-income women of color. She serves as a consultant for Smith College, collecting oral histories of feminists of color for the Sophia Smith Collection which also contains her personal archives.

Reproductive Justice (RJ) – exploring the term, which calls for careful attention to reproductive oppression, expanding beyond sterilization abuse to critique many interrelated issues such as population control, immigration restrictions, the gun culture, prison-to-school pipelines, and prosecution of women for pregnancy-related behaviors, etc. While RJ was created by African American women in 1994, it doesn’t only apply to women of color because it is based on the human rights framework, and everyone has the same human rights which are intersectional and apply to all. As one of the original creators of RJ, my presentation would cover all these aspects of Reproductive Justice that is quickly becoming the primary framework new voices in the movement are using to move beyond the paralyzing debates of abortion politics.

Appropriate Whiteness (AW) – a lecture series I created based on my work in the 1990s doing anti-Klan and anti-white supremacy organizing. It is directed at young people who want to move beyond the hurtful, hardened racial patterns of the past and live more intersectional lives with technology playing a major role in easing and crossing rigid boundaries. The lecture addresses situations of racial awkwardness and fears of “messing up”. It will also help to normalize discussions of race with a frank analysis of what to do and not to do in moving forward difficult dialogues. The presentation is suitable for all audiences. 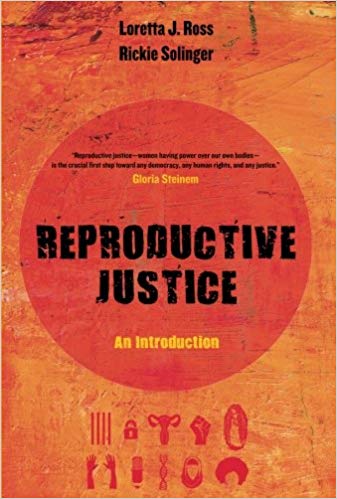 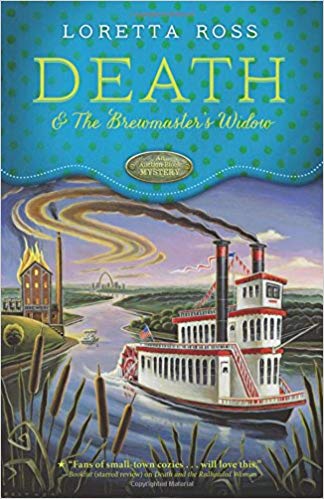 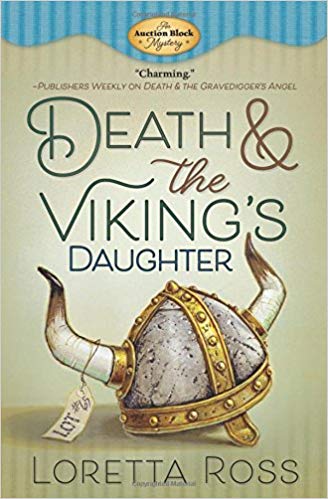