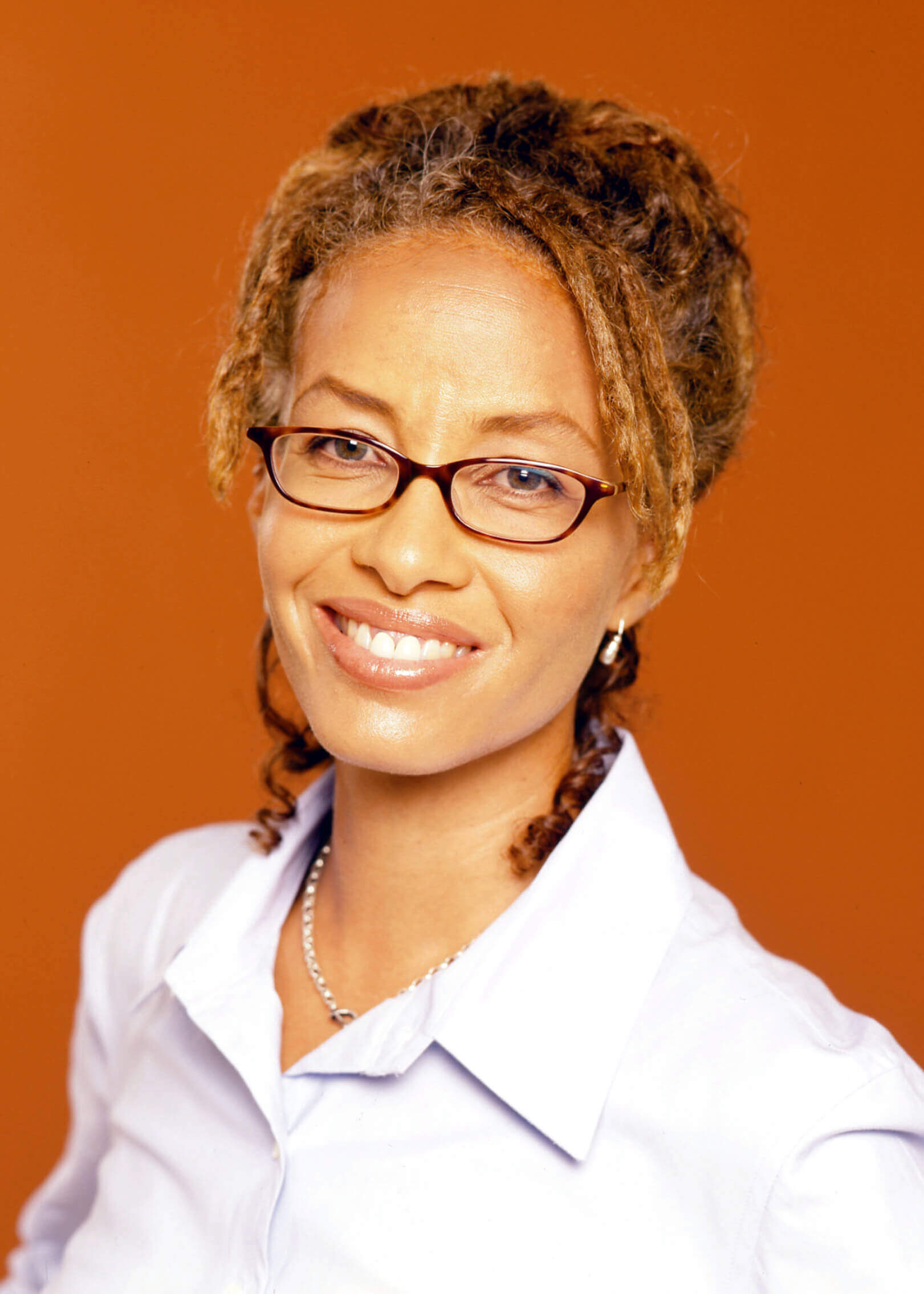 Linda Villarosa runs the journalism program at CCNY. A former editor and contributing reporter for the New York Times, she also served as the executive editor of Essence Magazine

Linda Villarosa is a professor, freelance writer and editor. Professor Villarosa runs the journalism program at CCNY. A former editor and contributing reporter for the New York Times, she also served as the executive editor of Essence Magazine. Professor Villarosa has also written or co-written a number of books, as well as a novel. She…

Linda Villarosa is a professor, freelance writer and editor. Professor Villarosa runs the journalism program at CCNY. A former editor and contributing reporter for the New York Times, she also served as the executive editor of Essence Magazine. Professor Villarosa has also written or co-written a number of books, as well as a novel. She contributes to several national publications, in print and online.

As a reporter, Linda has written dozens of articles for the Times , several of which ran on the newspaper’s front page. She has also contributed articles, profiles a nd reviews to a number of national publications, including Health, Latina, the New York Times Book Review, O Magazine , Vibe and Woman’s Day.

Linda has won awards from several organizations, specifically The American Medical Writers’ Association, The Arthur Ashe Institute, Lincoln University, the New York Association of Black Journalists, the National Women’s Political Caucus and the National Lesbian and Gay Journalists’ Association. As an editorial consultant, Linda has worked with a number of companies and organizations. For American Express Publishing, she launched a newsletter for television host Dr. Phil.

For the Kaiser Family Foundation, she has trained journalists from around the world to better cover the international HIV/AIDS epidemic. And she has c onceived, written and edited beauty and lifestyle publications for the Meredith Corporation. Linda is the author of the book Body & Soul: The Black Women’s Guide to Physical Health and Emotional Well – Being.

A Blackboard Bestseller, there are more than 200 ,000 copies in print. She is the coauthor of both Finding Our Way: The Teen Girls’ Survival Guide and The Black Parenting Book. She also works behind the scenes to help other authors complete proposals and package and write their books.

Her first novel, Pa ssing for Black , was published in 2008 and was nominated for a Lambda Literary Award. A graduate of the University of Colorado, Linda also spent a year at Harvard University as a journalism fellow. She is the program director of the journalism de partment at The City College of New York where she teaches writing and media studies.

She lives in Brooklyn with her partner and two children

Experiences from my life and as a reporter and author

Coming Out, HIV/AIDS in the black community

The Nuts and Bolts of getting a book published

Surviving and Thriving as a freelance writer 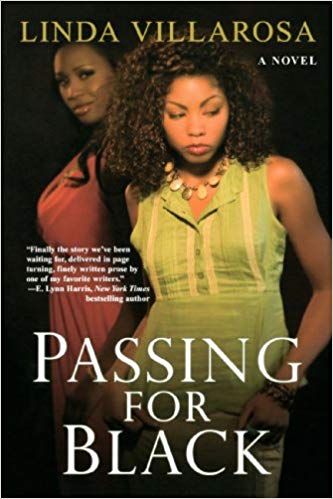 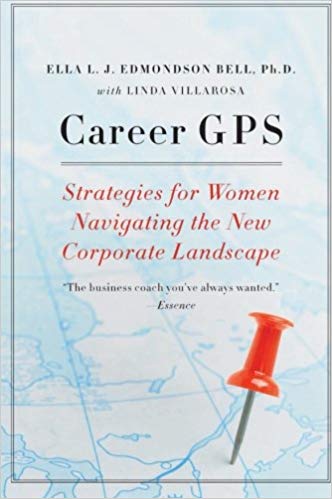 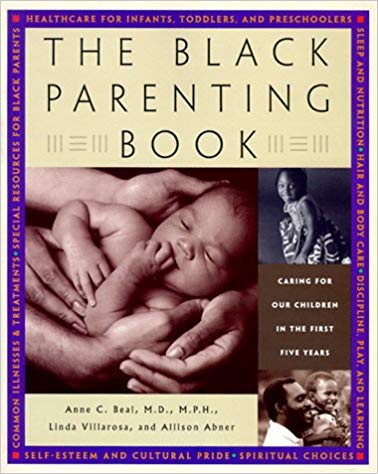 The Black Parenting Book: Caring for Our Children in the First Five Years