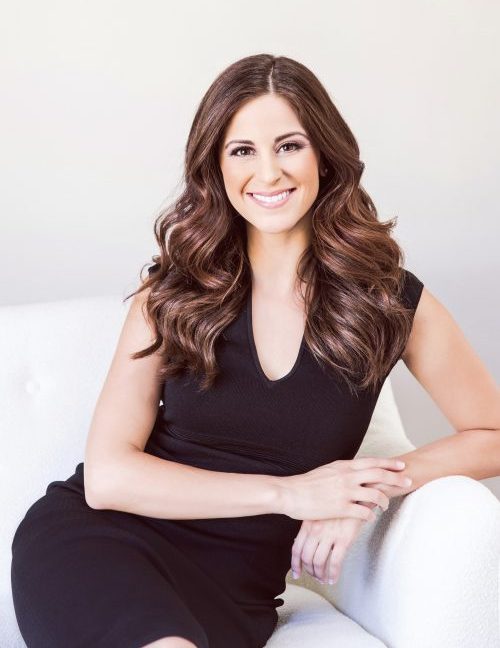 Lila’s media appearances include Fox News’ Hannity, Tucker Carlson Tonight, and the Story with Martha Macallum, CNN, HLN, and many other national television and radio programs. Lila’s investigative reporting on the abortion industry has been featured in most major news outlets, including the Los Angeles Times, the Washington Post, CBS and ABC Nightline. Lila has written for the Hill, Politico, USA Today, and First Things, among others.

Lila also speaks internationally on family and cultural issues, and has addressed members of the European Parliament and spoken at the United Nation’s Commission on the Status of Women. Lila has been named among Red Alert’s “30 under 30,” National Journal’s “25 Most Influential Washington Women Under 35,” and Christianity Today’s “33 under Thirty-Three.”

A native of the San Francisco Bay Area, Lila also serves on the advisory board of Obria Health Group and on the board of the Queen of Angels California Foundation.

A Conversation With Lila Rose