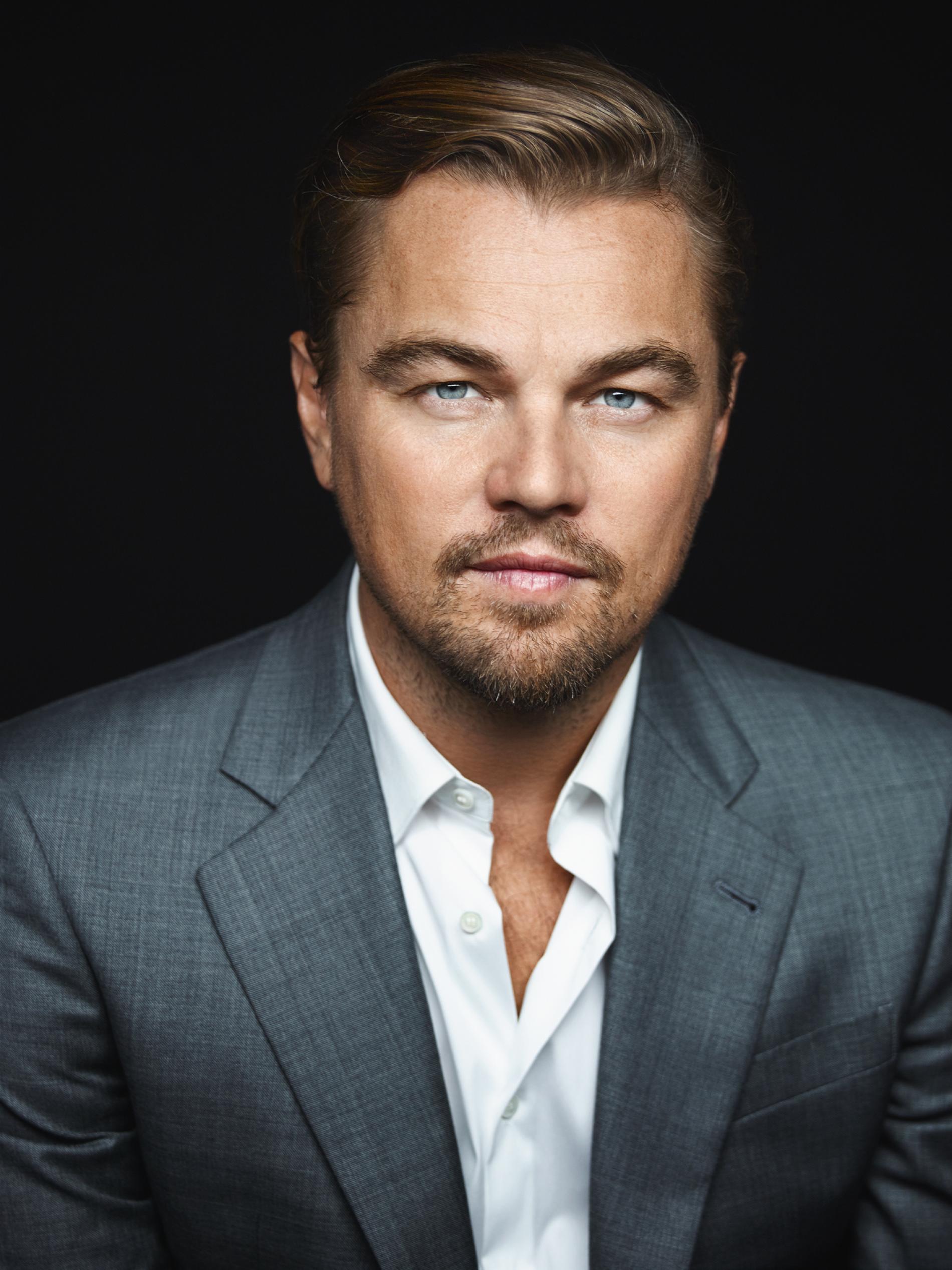 Few actors in the world have had a career quite as diverse as Leonardo DiCaprio’s. DiCaprio has gone from relatively humble beginnings, as a supporting cast member of the sitcom Growing Pains and low budget horror movies, such as Critters 3, to a major teenage heartthrob in the 1990s, as the hunky lead actor in…

Few actors in the world have had a career quite as diverse as Leonardo DiCaprio’s. DiCaprio has gone from relatively humble beginnings, as a supporting cast member of the sitcom Growing Pains and low budget horror movies, such as Critters 3, to a major teenage heartthrob in the 1990s, as the hunky lead actor in movies such as Romeo + Juliet and Titanic, to then become a leading man in Hollywood blockbusters, made by internationally renowned directors such as Martin Scorsese and Christopher Nolan.

DiCaprio began attracting the attention of producers, who cast him in small roles in a number of television series, such as Roseanne and The New Lassie, but it wasn’t until 1991 that DiCaprio made his film debut in Critters 3, a low-budget horror movie. While Critters 3 did little to help showcase DiCaprio’s acting abilities, it did help him develop his show-reel, and attract the attention of the people behind the hit sitcom Growing Pains, in which Leonardo was cast in the “Cousin Oliver” role of a young homeless boy who moves in with the Seavers. While DiCaprio’s stint on Growing Pains was very short, as the sitcom was axed the year after he joined, it helped bring DiCaprio into the public’s attention and, after the sitcom ended, DiCaprio began auditioning for roles in which he would get the chance to prove his acting chops.

Leonardo took up a diverse range of roles in the early 1990s, including a mentally challenged youth in What’s Eating Gilbert Grape, a young gunslinger in The Quick and the Dead and a drug addict in one of his most challenging roles to date, Jim Carroll in The Basketball Diaries, a role which the late River Phoenix originally expressed interest in. While these diverse roles helped establish Leonardo’s reputation as an actor, it wasn’t until his role as Romeo Montague in Baz Luhrmann’s Romeo + Juliet that Leonardo became a household name, a true movie star. The following year, DiCaprio starred in another movie about doomed lovers, Titanic, which went on to beat all box office records held before then, as, at the time, Titanic became the highest grossing movie of all time, and cemented DiCaprio’s reputation as a teen heartthrob. Following his work on Titanic, DiCaprio kept a low profile for a number of years, with roles in The Man in the Iron Mask and the low-budget The Beach being some of his few notable roles during this period.

DiCaprio is passionate about environmental and humanitarian causes, having donated $1,000,000 to earthquake relief efforts in 2010, the same year he contributed $1,000,000 to the Wildlife Conservation Society.

A Conversation With Leonardo DiCaprio