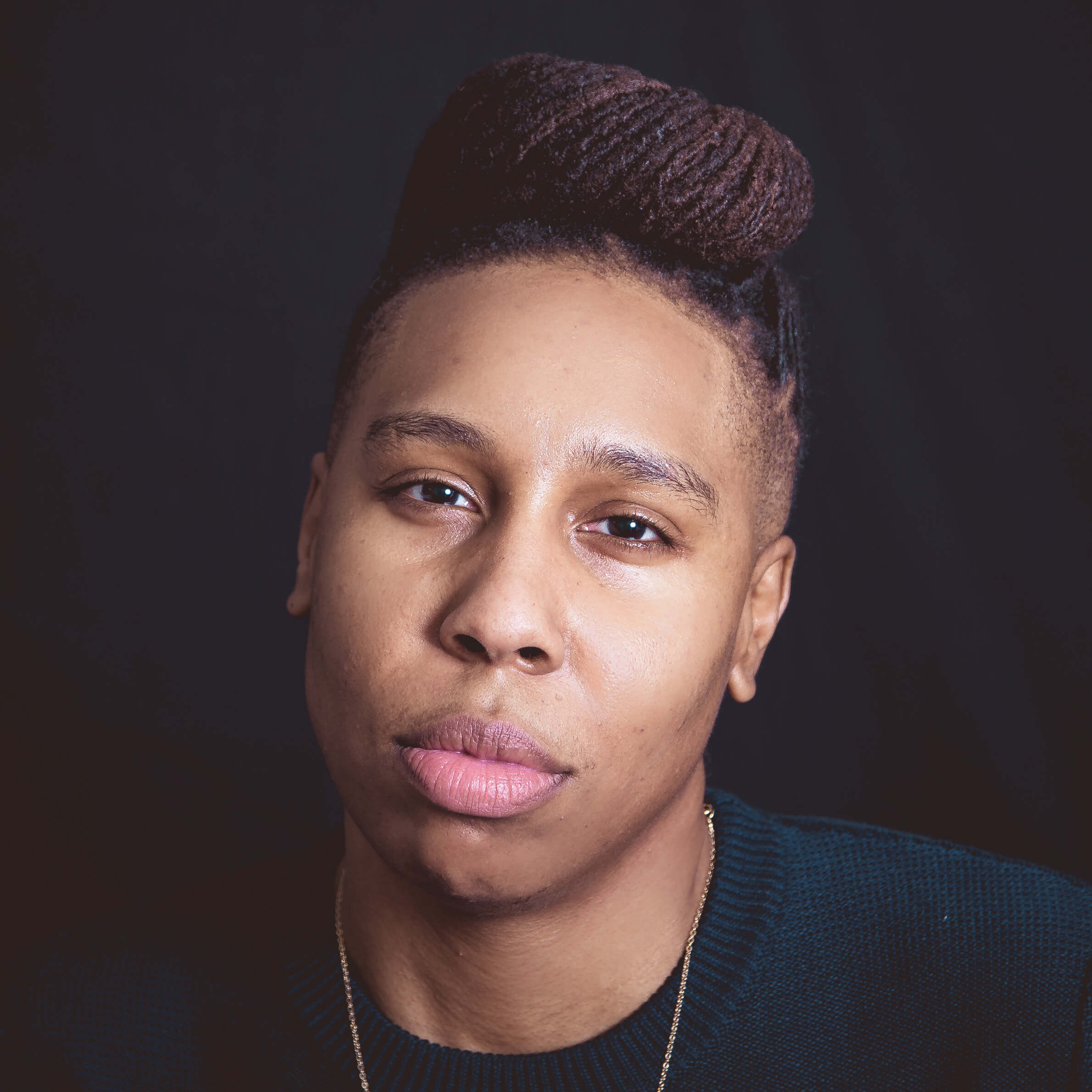 Lena Waithe is one of Hollywood’s most promising up-and-coming talents, who continues to grow her body of work with diversity, charisma, and comedy. One of Hollywood Reporter’s “TV Breakouts”, Waithe expertly taps into emerging cultural sensibilities with a sharp wit, speaking to myriad experiences from her unique perspective and challenging audiences to think outside of…

Lena Waithe is one of Hollywood’s most promising up-and-coming talents, who continues to grow her body of work with diversity, charisma, and comedy. One of Hollywood Reporter’s “TV Breakouts”, Waithe expertly taps into emerging cultural sensibilities with a sharp wit, speaking to myriad experiences from her unique perspective and challenging audiences to think outside of conventional norms.

Waithe first made headlines in front of the camera as Denise, friend to Dev (Aziz Ansari) in the critically acclaimed Netflix series, Master of None, whose second season premiered in May 2017. In a role that was originally intended for a straight, Caucasian female, Waithe has made Denise’s experience as a queer black woman uniquely her own. This season, Waithe co-wrote the “Thanksgiving” episode, which chronicles Denise’s coming out to herself and her family, through the lens of the Thanksgiving holiday over 3 decades. The episode, which was directed by Melina Matsoukas, is largely based on Waithe’s personal experience. Lena’s writing in “Thanksgiving” led to her making history as the first African-American woman to win an Emmy for Best Writing in a Comedy Series.

She will next be seen on the big screen in Steven Spielberg’s Ready Player One, which Warner Brothers will release in the Spring of 2018. The film, which is based on Ernest Cline’s 2011 science fiction and dystopian novel, follows the players of virtual reality simulator OASIS, who are pitted against each other in the search of fame and fortune that will save them from their declining world. Waithe will appear alongside Ty Sheridan and Olivia Cooke.

As a writer, Waithe is serving as Creator and Executive Producer of The Chi, a relevant, timely, and distinctive coming-of-age story that follows six interrelated characters in Chicago’s South Side. Showtime will premiere the show in January, which was penned for Fox 21 Television Studios. Common will produce with Rick Famuyiwa directing. The Chi will star Jason Mitchell, Sonja Sohn, and Jacob Latimore.

As a producer, Waithe’s credits include the upcoming film, Step Sisters, a comedic dance film that follows a black sorority girl who agrees to teach the art of Greek stepping to a house of white, party-obsessed sorority girls. She was also a producer on the Sundance darling, Dear White People, and Tiffany Johnson’s short film, Ladylike, which can be found on YouTube.

Currently in development is the television series, Twenties, for which Waithe serves as writer and producer. The project is loosely based on her turbulent twenties and how she navigated her first 10 years of Los Angeles living.

One of Variety’s “Top 10 Comics to Watch” in 2014, Waithe was born and raised in Chicago and currently resides in Los Angeles.

The Power of Black Women