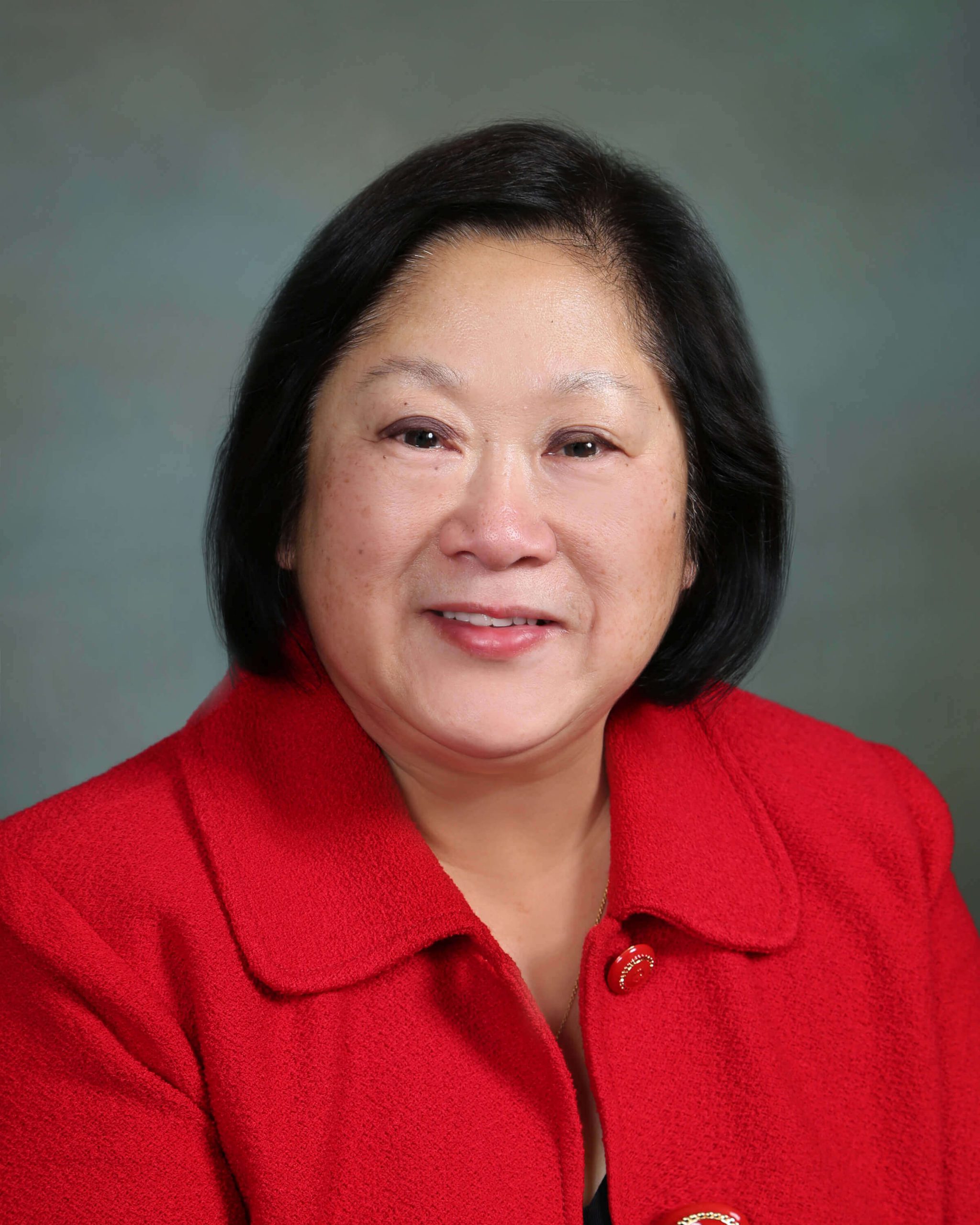 Karen K. Narasaki is an independent civil and human rights consultant. President Barack Obama appointed Ms. Narasaki to the U.S. Commission on Civil Rights in July of 2014. She is the immediate past president and executive director of the Asian Americans Advancing Justice | AAJC, one of the nation’s premier civil rights organizations. Prior to…

She is the immediate past president and executive director of the Asian Americans Advancing Justice | AAJC, one of the nation’s premier civil rights organizations. Prior to that she was the Washington Representative for the Japanese American Citizens League. And before JACL, she was an attorney with Perkins Coie.

Ms. Narasaki began her career as a law clerk for Judge Harry Pregerson of the U.S. Court of Appeals for the Ninth Circuit from 1985 to 1986. Ms. Narasaki is currently Chair of the Asian American Diversity Advisory Council for Comcast/NBCU and Co-Chair of the Asian American Advisory Council for Nielsen. She also manages the Shelby Response Fund for Neo Philanthropy.

A Conversation With Karen Narasaki

Karen Narasaki was an absolutely amazing speaker. She was very engaging, enlightening and awesome with our students, faculty, staff and community.