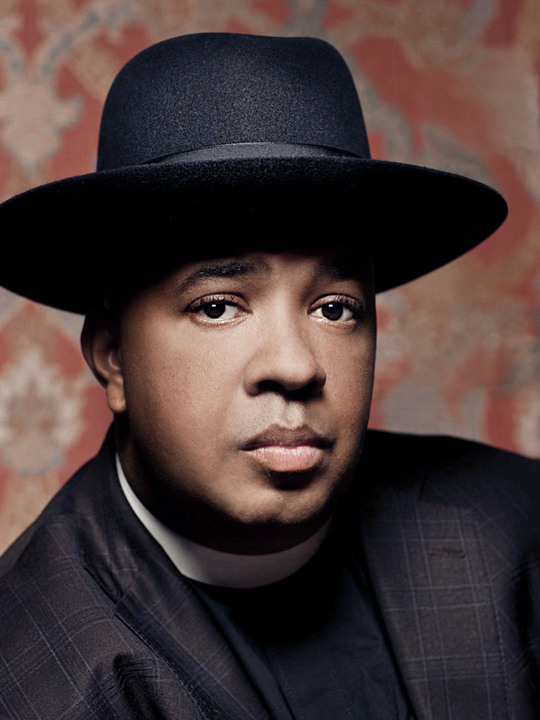 One of the most influential men in American pop culture, Joseph “Reverend Run” Simmons knows how to leave a legacy. After all, as the front man of seminal hip hop group Run-D.M.C., Simmons is widely credited for ushering rap music into mainstream culture. Describing his considerable impact, Rolling Stone writes, “[Run] took hardcore hip-hop from…

One of the most influential men in American pop culture, Joseph “Reverend Run” Simmons knows how to leave a legacy. After all, as the front man of seminal hip hop group Run-D.M.C., Simmons is widely credited for ushering rap music into mainstream culture. Describing his considerable impact, Rolling Stone writes, “[Run] took hardcore hip-hop from an underground street sensation to a pop-culture phenomenon… [Run] helped change the course of popular music, paving the way for rap’s second generation.” But Simmons’ influence hardly ended with Run D.M.C. He also built a fashion empire, wrote three bestselling books, starred in multiple successful television shows, and became a spiritual leader and source of inspiration for his millions of fans.

With his cultural influence spanning three decades, Simmons has carried his trademark wisdom and charisma throughout his extensive career. Since his days with RUN D.M.C. donning his trademark Adidas sneakers, black track suits and gold chains, Simmons has long been a global fashion influencer, culminating with the establishment of an internationally successful apparel company, Run Athletics. Through his work in television and print, Simmons continues to spread his message of family values, humor and spirituality to fans worldwide. His hit MTV show Run’s House became one of the most widely viewed shows on cable television, making Simmons one of America’s favorite fathers. Serving as an ambassador for Novo Nordisk in their Ask.Screen.Know. campaign, Simmons still remains a highly sought-after deejay and public speaker, headlining music festivals across Europe and touring the world performing at events such as the Super Bowl, American Music Awards and New York Fashion Week.

Simmons’ immense talent and conviction transformed a young man from Hollis, Queens into an icon. Once known as the superstar rapper “Run,” Simmons has gracefully transitioned into a spiritual thought leader, making immense contributions to music, fashion and television along the way. Audiences now have the opportunity to hear this influential pioneer relay his powerful messages of family and faith in person. And as one of the greatest hip-hop artists and an international fashion mogul, Simmons easily captivates audiences with his stories of perseverance, innovation and success. His exciting speeches will not only to entertain any listener, but his astuteness, intelligence and positivity will also be sure to leave them inspired.

Run DMC: A Lifelong Passion and the Legacy of Jam Master J

From Rapper to Reverend: A Personal Revolution

Fantabulous – the word I use when it’s beyond fabulous!