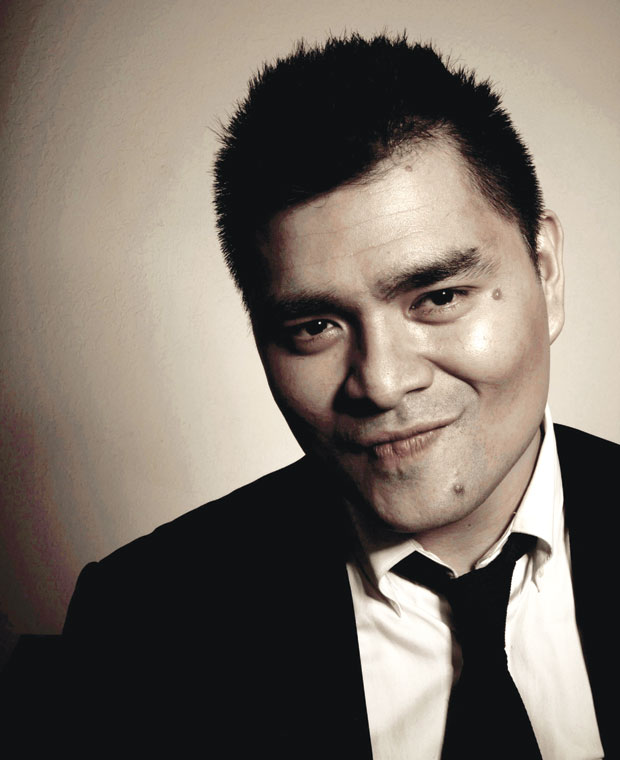 The Pulitzer Prize winning journalist, immigration reform activist and renowned speaker, Jose Antonio Vargas. Vargas admitted he was an undocumented immigrant in a groundbreaking essay published in The New York Times Magazine in 2011. The article stunned media and political circles throughout the country and attracted worldwide coverage. A year later, he appeared on the…

The Pulitzer Prize winning journalist, immigration reform activist and renowned speaker, Jose Antonio Vargas. Vargas admitted he was an undocumented immigrant in a groundbreaking essay published in The New York Times Magazine in 2011. The article stunned media and political circles throughout the country and attracted worldwide coverage. A year later, he appeared on the cover of TIME magazine with fellow undocumented immigrants as part of a follow-up cover story he wrote.

Vargas’ work centers on the changing American identity. He is the founder of Define American, a non-profit media and culture organization that seeks to elevate the conversation around immigration and citizenship in America, and the executive editor of #EmergingUS, a multimedia news platform he conceived focusing on race, immigration and the complexities of multiculturalism.

In August MTV aired, as part of its Look Different campaign, White People, a television special he directed on what it means to be young and white in America.