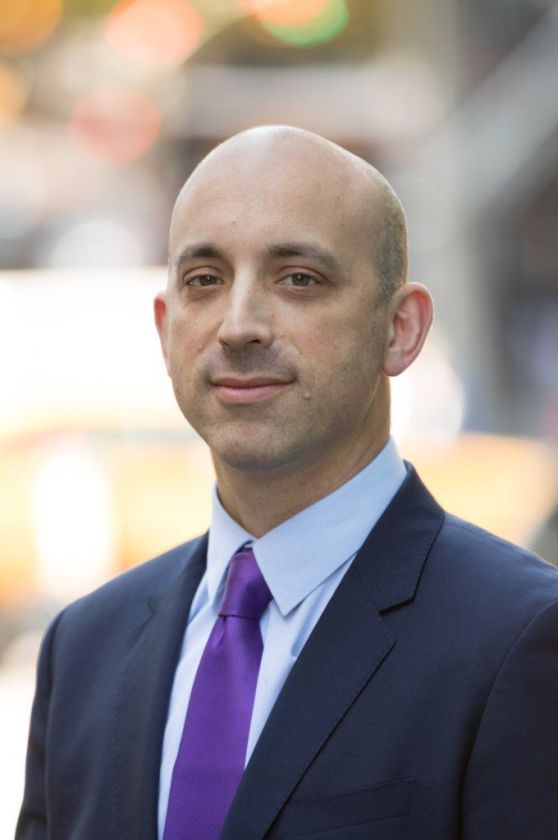 Jonathan Greenblatt is a successful businessman, social entrepreneur and innovative leader with extensive experience in the public and private sectors. Before becoming the CEO and national director of ADL (anti-defamation league), Greenblatt served in the White House as Special Assistant to President Obama and Director of the Office of Social Innovation.

He served as a senior fellow at The Wharton School of the University of Pennsylvania, as well as an adjunct faculty member at the Anderson School of Management at UCLA where he focused his curriculum on social entrepreneurship. Greenblatt was an operating partner at Satori Capital, a private equity firm focused on conscious capitalism, and was an active angel investor.

In 2002, Jonathan Greenblatt co-founded Ethos Water, a water brand whose mission is to provide clean water access to children around the world. After the company was acquired by Starbucks in 2005, Greenblatt became Starbucks’ VP of Global Consumer products. Jonathan also founded All for Good (AFG), the largest database of volunteer opportunities on the Internet and was formerly the CEO of GOOD Worldwide. He led their transition from a publishing company to a diversified media company.

Through his career, Greenblatt has been named Top 50 Nonprofit Leaders from 2016-2020 by The Non Profit Times . He has also been named one of the Top 50 Most Influential Leaders in the global Jewish community by The Jerusalem Post and one of the Top 50 Jews to follow on Twitter by the JTA.

A Conversation with Jonathan Greenblatt