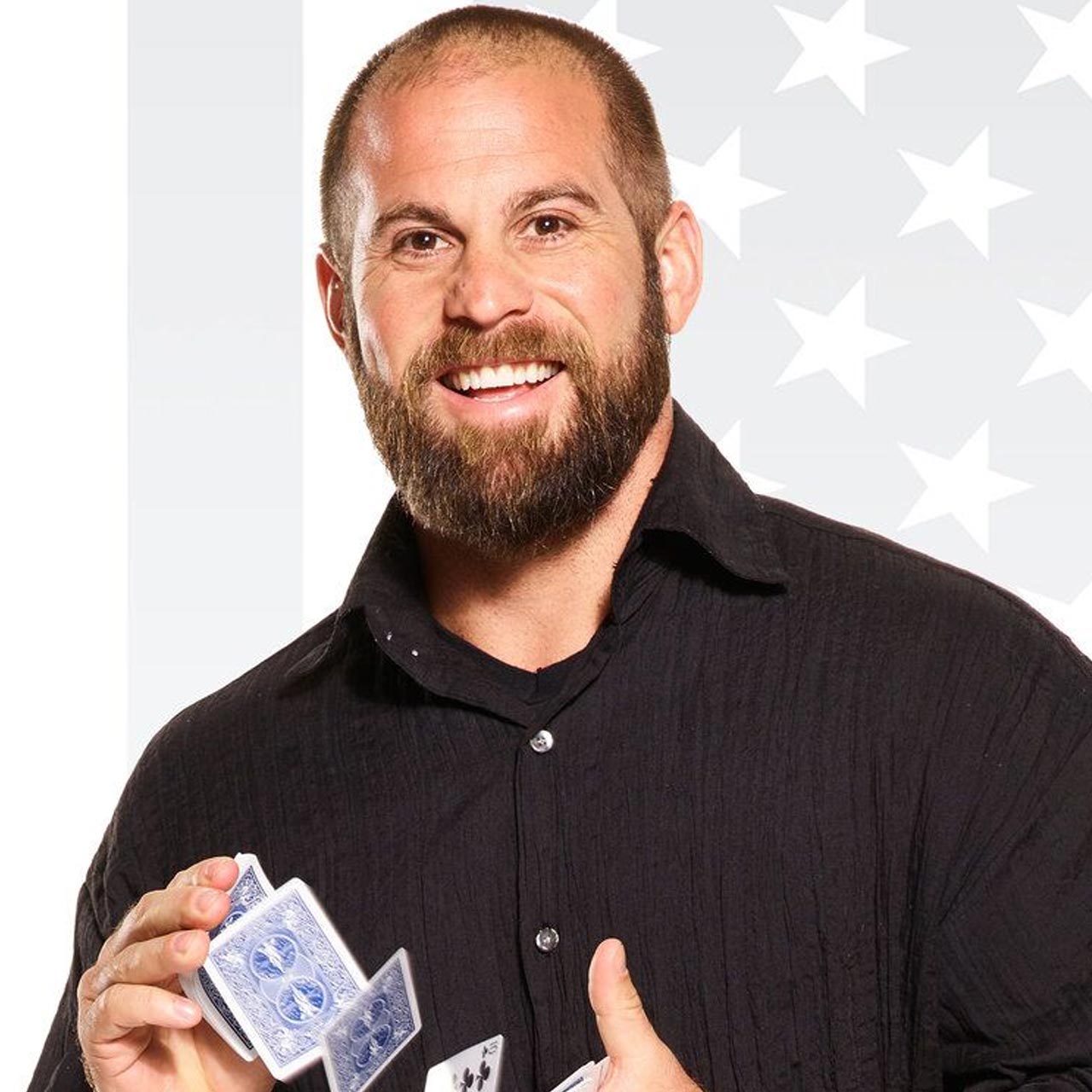 Jon Dorenbos played 14 seasons in the NFL, notably making the Pro Bowl twice as a member of the Philadelphia Eagles. In 2016, Jon competed on America’s Got Talent where he showcased his skills as a sleight-of-hand magician, making it to the finals and placing third overall in the competition amongst tens of thousands of…

Jon Dorenbos played 14 seasons in the NFL, notably making the Pro Bowl twice as a member of the Philadelphia Eagles.

In 2016, Jon competed on America’s Got Talent where he showcased his skills as a sleight-of-hand magician, making it to the finals and placing third overall in the competition amongst tens of thousands of competitors. He then put his talent on display as a guest on Ellen, who quickly became one of his biggest fans and advocates. Jon has appeared on Ellen’s show in various capacities as well as on The Today Show. He just retired from the NFL after having successful open heart surgery to repair a defective aortic valve.

Known for his great sense of humor and positive outlook on life, Jon is a successful motivational speaker who uses his skills as a magician and his incredible life story to inspire. He is currently writing a book for Simon & Schuster titled Life Is Magic that will go on sale in late 2018.

Jon is a seasoned motivational and keynote speaker with more than 10 years of experience. His topics are typically tailor-made to his clients’ objectives and include: Life is Magic, The Power of Teamwork, Overcoming Obstacles, and Embracing Change.

Life is Magic
As a finalist in Season 11 of America’s Got Talent Jon amazes crowds with acts of comedy and magic, while inspiring them with his story of overcoming the odds.

Life is a Vision, Not a Circumstance
Jon shares his inspiring story from losing his parents at the age of 12, working through the foster care system to making it to the NFL Pro Bowl. It’s an amazing story of overcoming adversity, heart and perseverance.