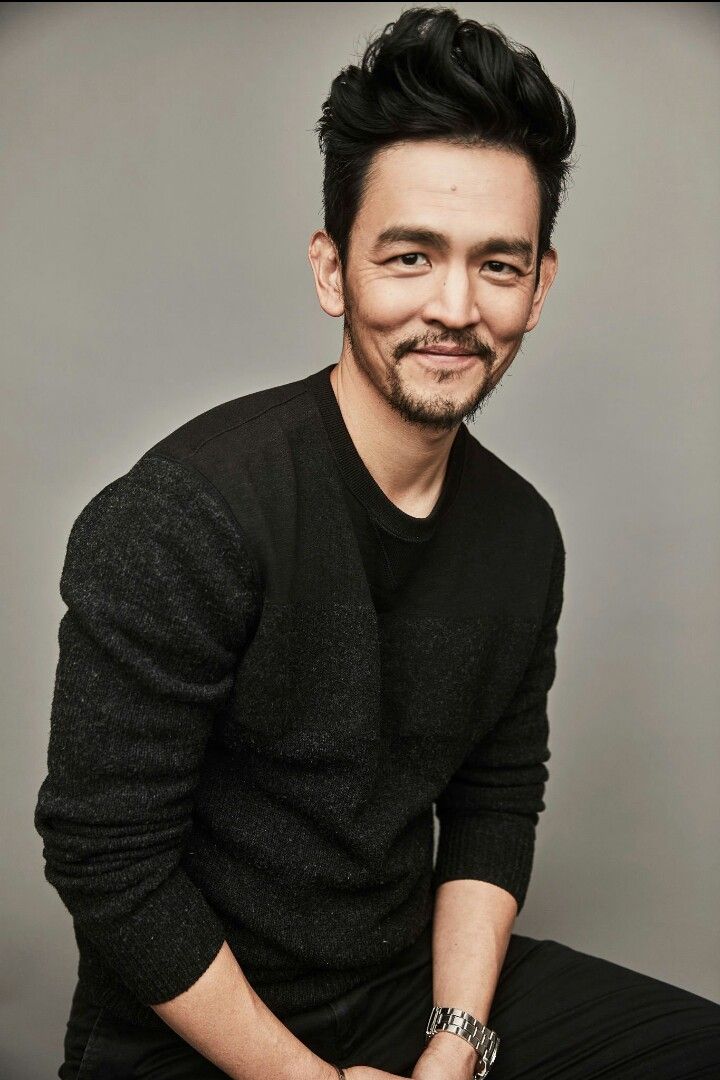 The son of a Christian minister, he was born Cho Yo Han in Seoul, South Korea on June 16, 1972. The family moved to the United States in 1978, and settled in Los Angeles, where Cho attended high school before enrolling at the University of California at Berkeley. Though he graduated with a Bachelor of…

The son of a Christian minister, he was born Cho Yo Han in Seoul, South Korea on June 16, 1972. The family moved to the United States in 1978, and settled in Los Angeles, where Cho attended high school before enrolling at the University of California at Berkeley.

Though he graduated with a Bachelor of Arts degree in English literature, he developed a passion for acting after appearing in the play, “Warrior Woman.”

He was particularly inspired by the fact that many of his cast mates still displayed such dedication to their craft, despite being well into their fifth decades.

After graduation, he returned to Los Angeles, where he worked as an English teacher at Pacific Hills School in West Hollywood while making his first inroads towards a professional acting career.

Appearances in print advertising led to bit parts in features like his screen debut, “Wag the Dog,” and television series like “Felicity” and “Charmed.”

In the meantime, he began performing with the acclaimed Asian-American theater group, East West Players, in Los Angeles.

After “FlashForward” ended, Cho once again reprised his role as Harold and starred in “A Very Harold & Kumar 3D Christmas.” In 2012, he was a series regular on the NBC sitcom “Go On,” playing the best friend to Matthew Perry’s character.

Cho again stars as Sulu in 2013’s “Star Trek: Into Darkness” and will star in the upcoming FOX series “Sleepy Hollow,” a modern-day take on “The Legend of Sleepy Hollow,” which follows Ichabod Crane as he partners with Sleepy Hollow’s local female sheriff to solve the mysteries of a town ravaged by the battle between good and evil.

A Conversation With John Cho
Cho will discuss his life and experiences, significant points in his career — such as his role as Hikaru Sulu in the revamped Star Trek movies, and important Asian-American related topics — such as being the first Asian romantic lead in the history of American television