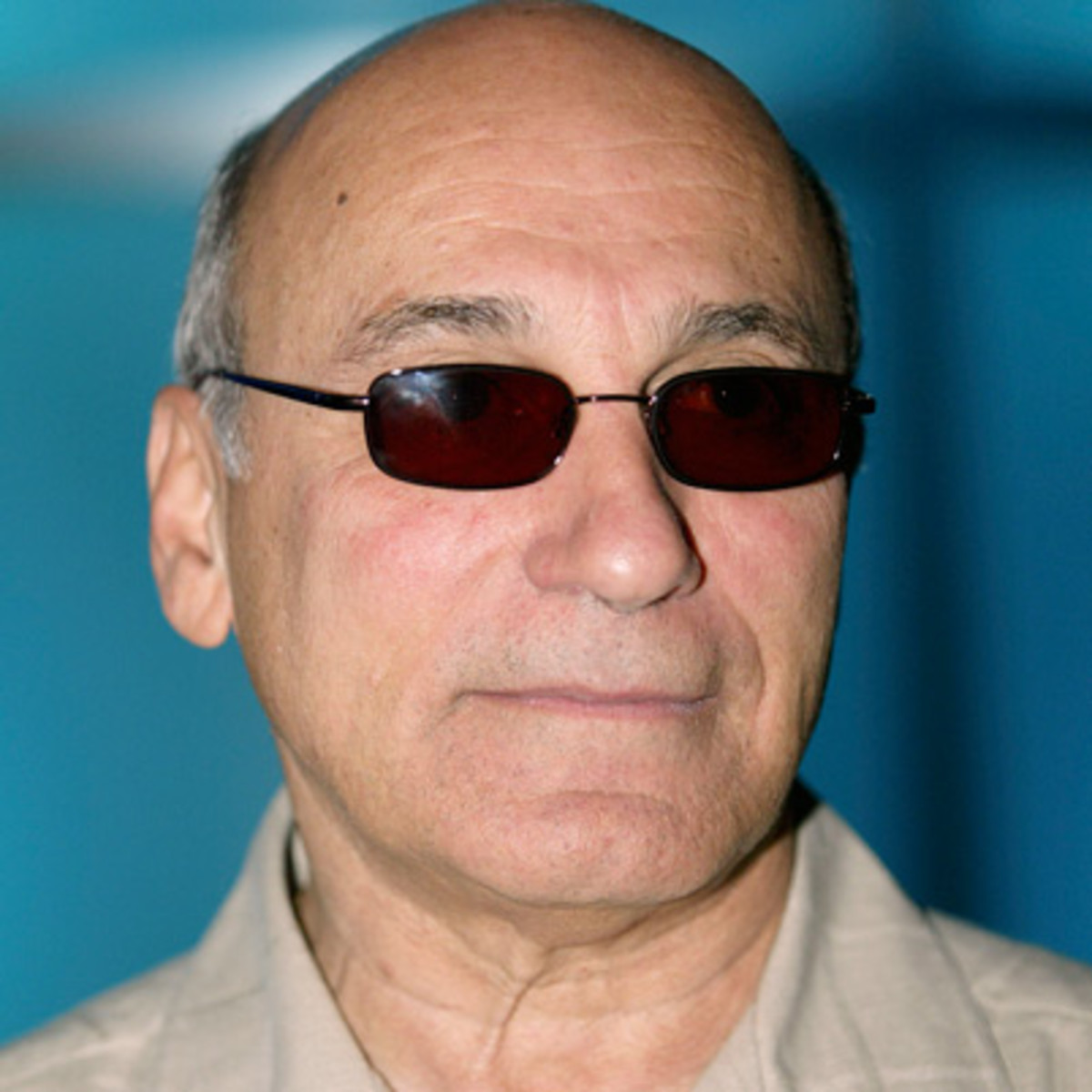 Posing as jewel thief Donnie Brasco, FBI agent Joseph D. Pistone carried out the most audacious sting operation ever, working under-cover for six years to infiltrate the flamboyant and deadly community of Mafia soldiers,connected guys, captains, and Godfathers. Pistone is the author of his best-selling autobiography, Donnie Brasco, which was made into a major motion…

Pistone is the author of his best-selling autobiography, Donnie Brasco, which was made into a major motion picture of the same name. Joe Pistone, 26 year veteran of the FBI infiltrated the New York Mafia for six years under the alias of Donnie Brasco.

It was one of the most successful anti mob operations in American history and decimated the La Cosa Nostra. The evidence collected by Pistone led to over 200 indictments and over 100 convictions of Mafia members.

His story was so dramatic that Hollywood made a movie Donnie Brasco about him starring Johnny Depp and Al Pacino.

Most Hated FBI Agent in the Mafia- Joe Pistone aka Donnie Brasco
Joe Pistone talks about the Mafia and how Joe went undercover for 6 years as an FBI agent infiltrating the two largest mafia families in New York. 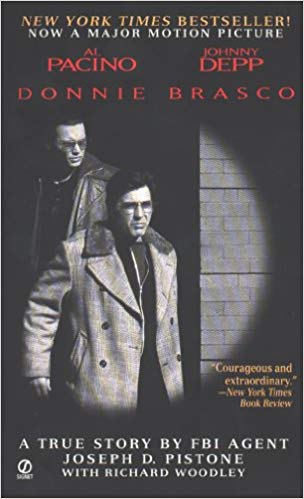 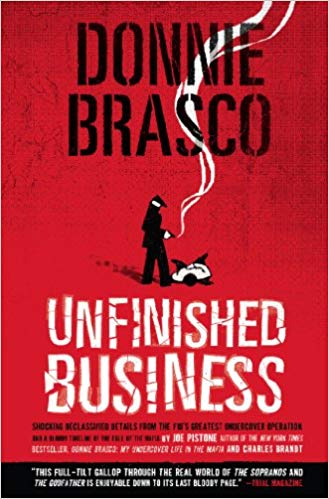 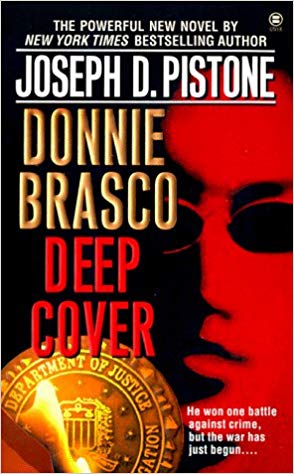 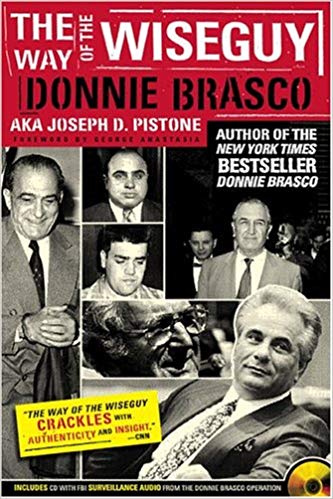 Way Of The Wiseguy