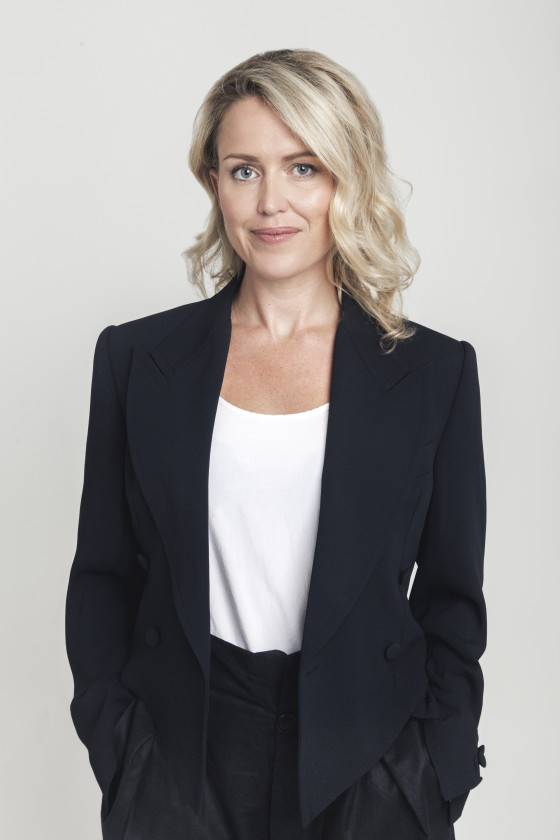 For almost a decade human rights Attorney Jennifer Robinson has represented Julian Assange and WikiLeaks. The case has placed her at the center of the most important and controversial legal case of the 21st century, fundamentally changing how we understand journalism, the concept of digital transparency and putting “the right to know” center stage —…

Jen Robinson is an Australian human rights lawyer at Doughty Street Chambers in London; specializing in human rights, media, public, and international law. Described as “an eloquent activist for the world’s downtrodden and disenfranchised” and a lawyer “who may well be the new face of human-rights law”, the Rhodes Project lists her as one of the most famous Rhodes scholar women along with Rachel Maddow, Susan Rice, Naomi Wolf, and Chrystia Freeland.

Since 2010 Robinson has been warning about the grave free speech implications of the Obama administration’s criminal investigation into WikiLeaks for media organizations and journalists everywhere. In 2019, the indictment of Assange by the Trump administration has been described as “the most significant and terrifying threat to the First Amendment in the 21st century.”

Her work often involves UN engagement advising governments, individuals and organizations on international law and human rights issues. She acts for the BBC World Service over Iran’s persecution of BBC Persian journalists, who face a collective national security criminal investigation and asset freeze in Iran, which is the first time in the BBC’s history that it has engaged with the UN over the protection of its journalists. She recently provided expert evidence on international law to the UN inquiry into the murder of journalist Jamal Khashoggi and acts for the family of murdered Maltese journalist, Daphne Caruana Galizia, seeking justice and accountability.

Jen describes the common thread of her legal work as helping those who have the courage to stand up for what is right against powerful interests. In her TED talk, Courage is Contagious, she tells the story of her client Benny Wenda, the leader of the liberation movement of West Papua, which – like East Timor before it – is struggling for self-determination from Indonesia. Jen worked on his trial when he was a political prisoner and helped him and his family escape to the UK. Described as “the Nelson Mandela of West Papua”, Mr. Wenda has since been twice nominated for the Nobel Peace Prize. Her talk received two standing ovations from the audience of 2,500 in the Sydney Opera House.

Last year, Jen became the youngest woman to appear before the International Court of Justice (ICJ) in the advisory opinion proceedings about the Chagos Islands. The ICJ considered the legality of UK control of Diego Garcia, the location of the US’s most important strategic military base. Mauritius has long claimed British control was unlawful and that the territory should be returned but faced significant opposition from the UK, US and their allies. Appearing for another small island state, Vanuatu, she successfully argued in support of the right to self-determination and Mauritius’ claim-laying down the principles which will also apply to West Papua’s case.

She has a particular focus on human rights, free speech and freedom of information, advising media organizations, journalists, social movements and activists. She has acted for media organizations including The New York Times, CNN and Bloomberg, as well as WikiLeaks throughout their numerous publications and the International Consortium of Investigative Journalists in the wake of the Panama and Paradise Papers. Other recent cases include successfully challenging a sweeping anti-protest injunction obtained by a major multinational corporation for environmental campaigners and having the UK government’s fracking policy declared unlawful on the grounds the government failed to consider scientific developments in climate change.

A Conversation with Jennifer Robinson

The Criminalization of Truth-Telling and Journalism