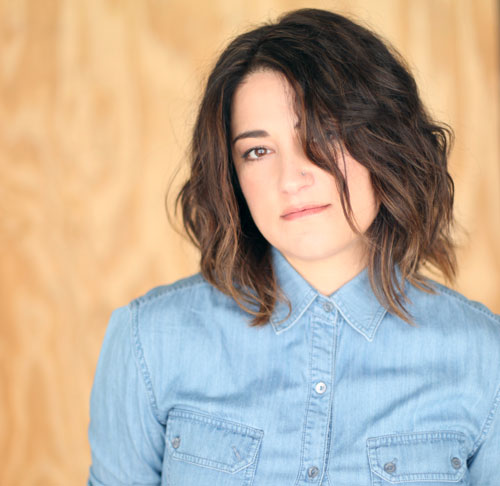 While her transition away from Christian music and public coming out as a lesbian have made her a lightning rod for controversy, Set Me Free is an album full not of anger but of love, with intimate arrangements providing the backdrop for stories of romance, friendship, and faith. Coinciding with the release of her candid memoir Facing the Music: My Story on Howard Books/Simon and Schuster, this refreshing new album once again demonstrates Knapp’s uncompromising willingness to be open in the spotlight.

Set Me Free focuses on how we interact with one another, how we affect others and how other people, places or life events affect us, shaping us into who we are and how we hope to be heard and understood. “Much of this record centers around intimate conversations between two people,” explains Knapp. “Some songs are between lovers, others friends and some who are going separate ways. Each song is a moment of some pivotal point of declaration or need for understanding from one person or one idea to another.”

Since coming out as a lesbian — a noteworthy story that made her the featured interview subject of an episode of Larry King Live — Knapp’s poised willingness to speak on behalf of LGBT people of faith has created a new role for her as one of their foremost advocates.

In 2011, she launched the Inside Out Faith series to engage this social justice dialogue. At these presentations, conducted mainly in churches and universities, Knapp weaves her narrative with her music while sharing candid revelations of her experiences as a gay person of faith.

Her memoir Facing the Music furthers the conversation about the importance of believing in one’s own story, whatever that may be.

Inside Out Faith with Jennifer Knapp
Highly recognized as a premier artist in the Christian Contemporary Music genre, Jennifer Knapp chose to confront long-held speculation with a very public “coming out” in 2010. From interviews with CNN, The Advocate & Christianity Today, to countless Internet blogs and a featured appearance on Larry King Live, the main question on everybody’s lips was: “Can you be Gay and Christian?”

Under heavy scrutiny, Jennifer has unashamedly claimed her faith and her sexual orientation with astonishing straightforwardness and honesty. Her candor and compassion have led to overwhelming appeals for her to engage the challenging issue of LGBT inclusion and affirmation in religious communities. In an effort to continue to create a positive and constructive dialogue on behalf of LGBT people of faith Jennifer is now presenting Inside Out Faith. Having experienced, first hand, the devastating effects of rejection and judgment, Jennifer knows full well the challenges of being “out” in certain faith communities. However, it is in the sharing of her journey through story, music and conversation that she has discovered the healing that comes from breaking the silence. 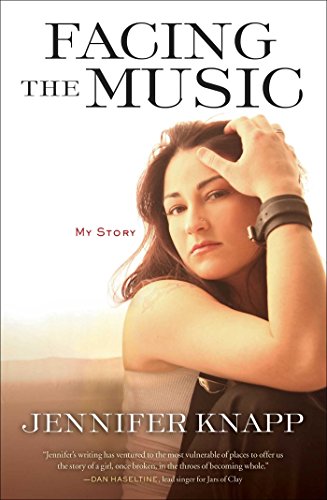 Facing the Music: My Story